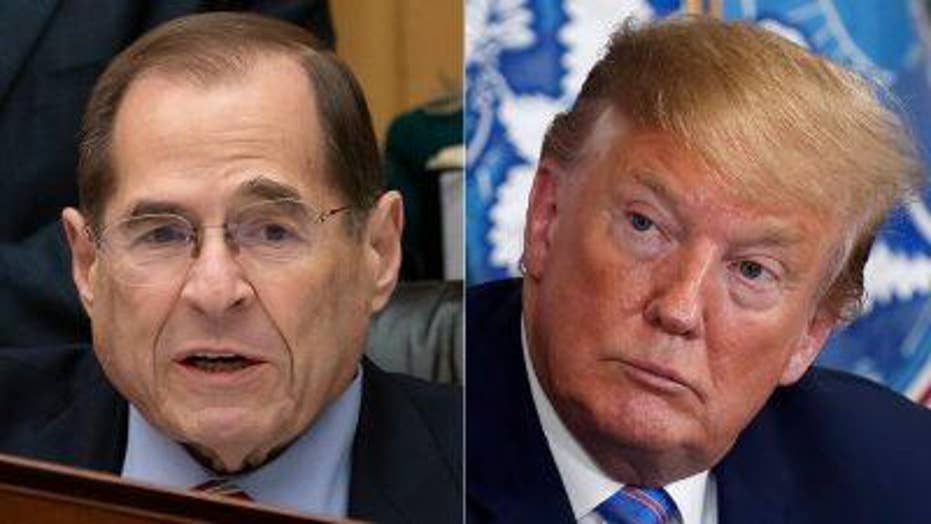 House Judiciary Committee chairman Jerrold Nadler has been "running a clown show" in his proceedings surrounding the Russia investigation, according to Jason Chaffetz.

Nadler said in a statement he learned much from Special Counsel Robert Mueller's report, adding Congress must continue where the former FBI director left off.

"We have learned so much even from the redacted version of Special Counsel Robert Mueller’s report," Nadler said earlier this week. "Russia attacked our elections to help President Trump win, Trump and his campaign welcomed this help and the President then tried to obstruct the investigation into the attack. Mueller confirmed these revelations and has now left Congress to pick up where he left off."

Dean, a onetime member of former President Richard Nixon's staff, later testified against the Republican before the Senate Watergate Committee. Dean later served four months in prison for his role in the Watergate scandal.

Chaffetz, a Fox News contributor and former member of the House Judiciary Committee, said there is not much to be gained from Dean's scheduled testimony. 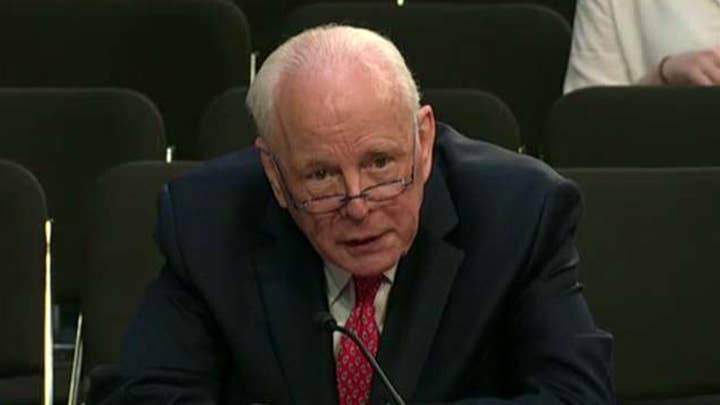 "This is a made-for-C-SPAN event," the former Utah congressman claimed. "The House seems to be bringing convicted felons before it to somehow give testimony that is going to be compelling. [Dean] can shed no light on the immediate situation, no light on what happened during this event."

"What Jerry Nadler is doing is running a clown show, with buckets of chicken, convicted felons and people who know nothing about the case at hand."

Chaffetz' appeared to reference House Judiciary Committee member Steve Cohen bringing a bucket of Kentucky Fried Chicken to a hearing for which Attorney General William Barr defied a subpoena and did not show up.