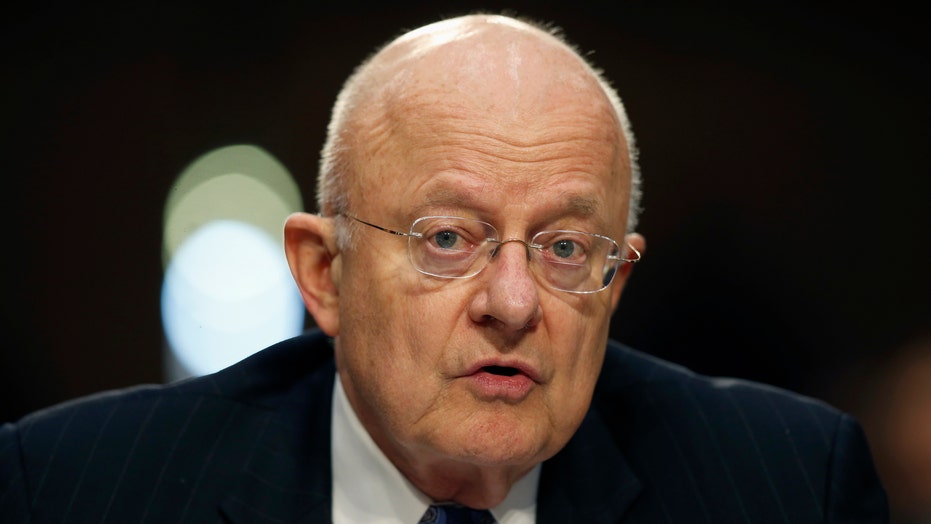 Former Director of National Intelligence James Clapper is warning that people are "losing sight" of the fact that the initial cause of the Russia probe was Moscow's interference in the U.S. political system.

Appearing on CNN's "New Day" Tuesday, Clapper was asked by host John Berman about reports that Attorney General William Barr has appointed a U.S. attorney to examine the origins of the Russia investigation and determine if intelligence collection efforts targeting the Trump campaign were "lawful and appropriate."

“You’re gonna have to stand in line and take a number to do an investigation of the investigators," Clapper responded when asked if such a probe is "warranted."

“There's already one substantial investigation, which, as I understand, is nearing completion, being conducted by the Department of Justice Inspector General,” Clapper continued. “I’d wait for the outcome of that to determine if there need to be more investigations.”

Clapper went on to warn that people should not lose sight of the fact that the initial probe was predicated on Russia's attempts to attack the U.S. election system "on a rather massive scale" and engage with President Trump‘s campaign.

“That was a profound threat -- and still is -- to our electoral system,” Clapper said. “I wish people would pay more attention to volume I of the Mueller report, the exhaustive detail about what the Russians did. And we’re losing sight of that.”