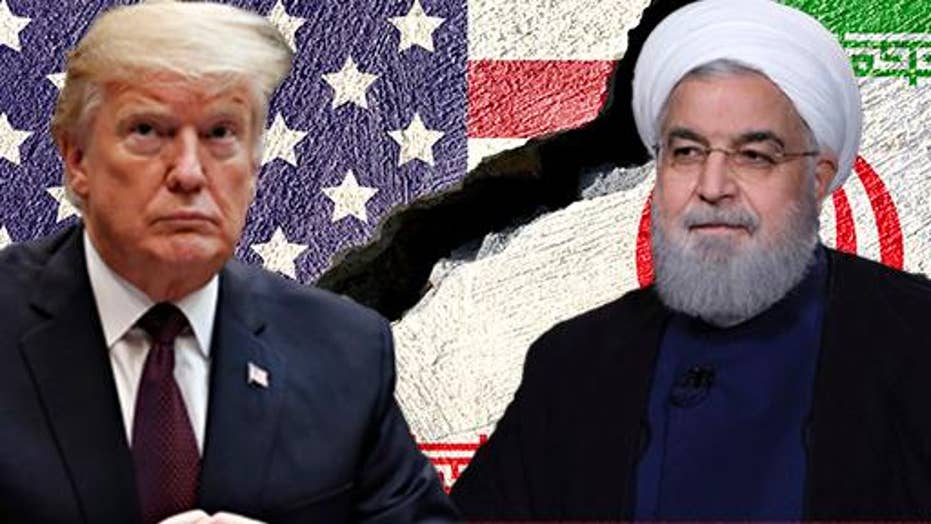 Iranian Foreign Minister Javad Zarif fumed Tuesday over the reported U.S. decision to deny him a visa to address the United Nations in New York later this week, amid escalating tensions between the two countries after the killing of Iranian General Qassem Soleimani.

“They fear that someone comes to the U.S. and reveals realities,” Zarif told The Associated Press. “The world is not limited to New York, and you can talk to the American people from Tehran, and we will do that.”

He later claimed in a tweet that denying him a visa was in violation of the 1947 United Nations Headquarters agreement that established the international body’s base of operations in New York. That agreement requires the U.S. to permit foreign diplomats from other countries to conduct U.N. business and says the U.S. "shall not impose any impediments to transit to or from the headquarters district of...representatives of Members or officials of the United Nations."

Zarif also listed a series of allegations against the U.S., including “economic terrorism” and “cowardly assassination.”

“But what are they really afraid of? Truth?” he asked.

Foreign Policy reported that a Trump administration official called U.N. Secretary-General Antonio Guterres on Monday to inform him that the United States would not allow Zarif into the country.

Secretary of State Mike Pompeo was asked in a Tuesday morning press conference about Zarif's visa and said that he does not comment on visa matters.

"We will always comply with our obligations under the U.N. requirements and the headquarters agreement and we will do so in this particular instance and more broadly every day," he added, while defending the U.S. strike on Soleimani. 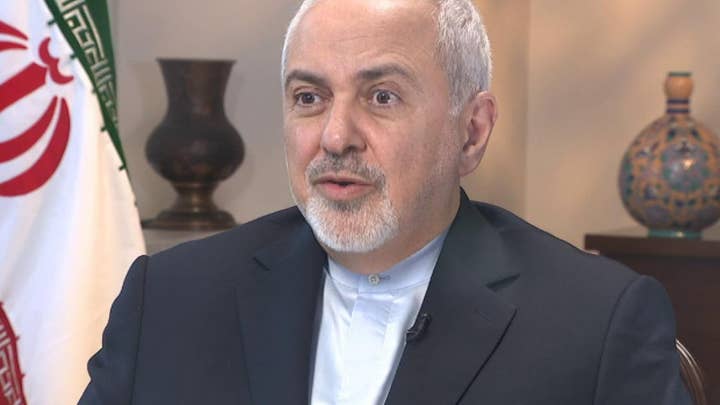 Soleimani, the head of the Iran Revolutionary Guard Corps’ Quds force and the mastermind of its military and terror strategies abroad, was killed early Friday local time in a U.S. strike in Iraq directed by President Trump. The U.S. described the killing of Soleimani as a defensive measure to prevent an “imminent attack” on U.S. interests after an attack on the embassy in Baghdad days earlier. But it has sparked a furious reaction and threats of revenge and retaliation from Tehran.

Zarif was due to speak at the U.N. Security Council on Thursday in a debate that was planned before the Soleimani strike on Friday. He was sanctioned by the U.S. in July, which included a ban from traveling to the U.S. 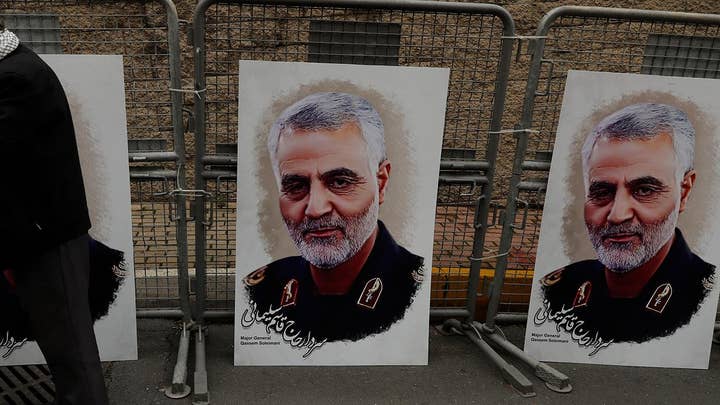 The regime began its lobbying efforts to secure U.N. condemnation of the strike just hours after Soleimani’s death, describing it as a “gross violation” of international law and saying it “reserves its inherent right to self-defense.”

“Conducted ‘at the direction of the President’ of the United States, the assassination of [Soleimani], by any measure, is an obvious example of State terrorism and, as a criminal act, constitutes a gross violation of the fundamental principles of international law, including, in particular, those stipulated in the Charter of the United Nations and thus entails the international responsibility of the United States,” said a letter from Iranian Ambassador Majid Takht Ravanchi to Secretary-General Guterres and the U.N. Security Council.

The Iranian letter also said that the country “reserves all of its rights under international law to take necessary measures in this regard, in particular in exercising its inherent right to self-defense.”

Tehran also called for the U.N. Security Council to condemn what it called "unlawful" actions from the U.S.

Iran and the U.S. have clashed frequently at the U.N. The U.S. pulled out of the 2015 Iran nuclear deal in 2018, a withdrawal that was opposed by many U.S. allies at the U.N., where the deal was codified.

The U.S. followed that up by reimposing sanctions on Iran as part of its "maximum pressure" campaign that tightened the screws on the Iranian economy. While the U.S. so far has not managed to convince other countries to reject the nuclear accord, which Iran has itself violated, it has seen support in the form of condemnation from allies of Iran's proxy wars in the Middle East -- including France, the U.K. and Germany blaming Iran for attacks on oil facilities in Saudi Arabia in September.

Guterres on Friday expressed concern at recent escalations, and called on both sides instead to exercise "maximum restraint."

"The world cannot afford another war in the Gulf,” Guterres spokesman Farhan Haq said in a statement.