The Transportation Security Administration (TSA) told its inspectors this week that changes need to be made to the food truck screening process at airports following Fox News' exposure of a security gap at the nation's largest transport hubs.

TSA documents obtained by Fox News last week showed that food catering trucks were allowed to pass through airport gates without facing proper security screenings. The investigation revealed that airlines pay private contractors and trust them to stop explosives from ending up in catering carts.

However, a Fox News investigation turned up TSA internal audits that showed those contractors repeatedly failed to follow protocol. 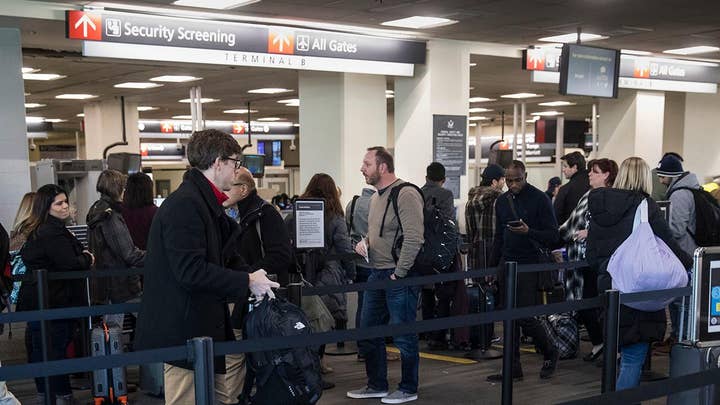 “It’s security theatre. We’re spending all this manpower and hours patting down children, elderly, veterans in wheelchairs, but the airport workers, who could be motivated by greed, can smuggle whatever it needs past security,” said former air marshal Robert MacLean.

In the new memo, the TSA recommended that food truck searches now include TSA employees, not just airline workers and their paid contractors. Two TSA whistleblowers told Fox News that the new recommendation is in direct response to the national security threat exposed by the Fox News investigation.

In the memo, the TSA told their policy department to work with inspectors around the country to come up with changes to their catering security program.

In a statement sent to Fox News on Wednesday, the TSA said they discovered the issues as part of a special emphasis assessment conducted this spring.

The assessment, obtained by Fox News, showed that truckloads of ice, magazines, and blankets were also being delivered to aircraft without being searched or screened.