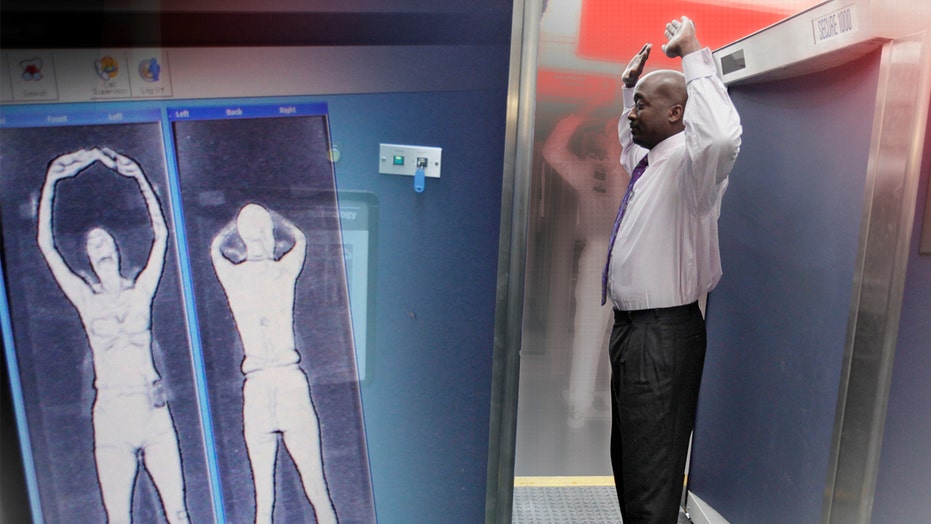 The Transportation Security Administration will being requiring travelers who have been selected for enhanced screening to pass through body scan machines in the wake of the recent terror attacks in Southern California and Paris.

The directive was issued last week as authorities geared up for one of the busiest travel weeks of the year, according to the Guardian. The agency said some passengers will still be allowed to opt out of the full body scan and go through a pat down instead.

“Passengers undergoing screening will still have the option to decline an AIT screening in favor of a physical screening," TSA spokesman Mike England told the Guardian in a statement.

England said some passengers will still have to go through the body scan screening.

The Advanced Imaging Technology (AIT) screening will allow the agency to search for nonmetallic images and liquids. It’s unclear how it is determined whether a passenger will be scanned.

Jim Harper, a senior fellow at the Cato Institute in Washington, told the Guardian the machine allows agents to do a “strip search without exposing the person to the cold.”

Some passengers told Fox 25 Boston they were worried how the new guideline would affect handicapped passengers, arguing the details in the new report were vague.

"I can't stand and balance myself," Shirley Boseman, who uses a cane to walk, told the Fox affiliate. "What are they gonna do with people that aren't able to do that? I mean some people aren't able to get out of their wheelchairs, period."

Some passengers said the issue would add to the safety.

"More security is great, but it just needs to be more efficient and better customer service and I think internationally they do a much better job than we do here, and I think that's the issue," passenger John Glass added.

The agency said the change would only affect a small amount of fliers selected for the extra screening.