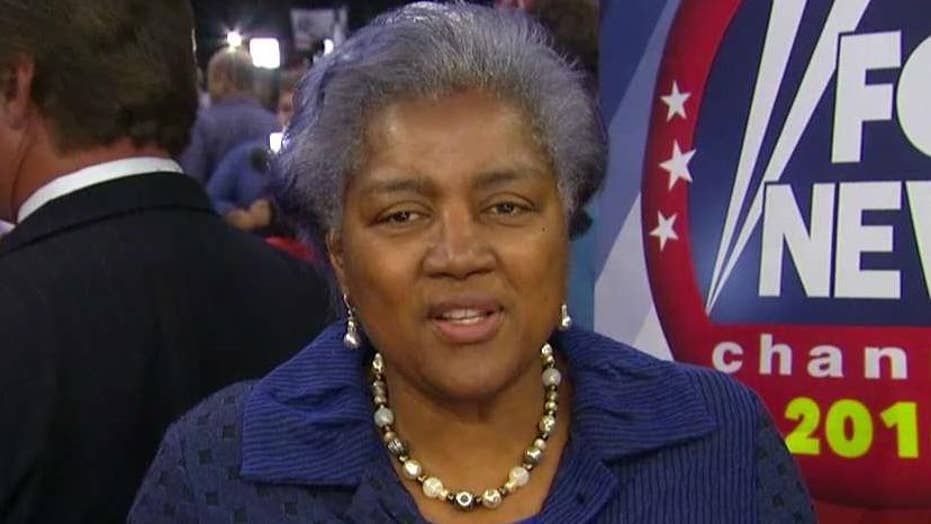 Chairwoman of the Democratic National Committee weighs in

Interim Democratic Party Chairwoman Donna Brazile vehemently denied receiving a question about the death penalty and tipping off the Hillary Clinton campaign prior to a March town hall hosted by CNN and TV One.

The revelation came after WikiLeaks released a batch of emails from Clinton campaign chairman John Podesta last week. The day after apparently receiving the question it was provided by TV One’s Roland Martin verbatim to CNN.

“I have my documents. I have my files. Thank god I haven’t had my emails ripped off from me and stolen and given to some criminal to come back altered.”

The leaked email showed that Brazile wrote in the subject line “From time to time I get the questions in advance” and Kelly added that CNN said Martin, or someone at TV One, had given them to Brazile.

“As far as I know, CNN has never provided me with questions…ever,” Brazile responded.

Kelly followed up, asking what Brazile was referring to when she said she got the questions in advance.

“A lot of those emails I would not give them the time of the day.” Brazile said denying the comments once more, saying they were not verified emails and may have been altered.

An important topic during the third presidential debate was the allegations that Democratic operatives were encouraging violence at Donald Trump’s rallies, specifically one in Chicago back in March.

Undercover videos released by James O’Keefe, conservative activist, show Scott Foval, the national field director of Americans United for Change, discussing planting people at rallies. Those chosen are sent to incite violence and are even given scripts and training, according to Foval.

“I mean honestly, it is not hard to get some of these a------- to pop off,” Foval says. “It’s a matter of showing up, to want to get into the rally, in a Planned Parenthood t-shirt. Or, Trump is a Nazi, you know? You can message to draw them out, and draw them to punch you.”

Foval worked as a sub-contractor for Democracy Partners head Robert Creamer, which was contracted with the DNC since June 2016. He was fired Wednesday, prior to the debate. Creamer also said he would be “stepping back” from efforts to help the Clinton campaign.

Brazile questioned the legitimacy of the tapes when brought up by Kelly. But when asked whether Brazile believes O’Keefe falsified these tapes, she brought up his past with NPR and went onto the debate instead.

“You’re dodging...,” Kelly said. Brazille responded, “I'm not dodging I don't play dodge ball honey I play basketball and I'm just telling you he tried to score on misinformation he's trying to score on information that is obtained illegally.”

As the interview ended, Kelly thanked Brazile for coming onto the program and the interim DNC boss told her, “Go to Russia.”