A source who has read the Democratic memo says that it is filled with sources and methods that would likely need redacting or be cause to not allow the memo's release; chief White House correspondent John Roberts reports.

The House Intelligence Committee on Monday approved the release of the Democratic rebuttal to the highly-publicized GOP memo that alleges government surveillance abuse during the 2016 campaign.

"We think this will help inform the public of the many distortions and inaccuracies in the majority memo," California Rep. Adam Schiff, the top Democrat on the panel, told reporters.

The vote was unanimous, he said.

Schiff said Democrats have given the DOJ and the FBI a copy of their counter-memo and have asked them to tell them what redactions should be made for national security reasons.

On Friday, Republicans on the Intelligence Committee released the memo from Chairman Devin Nunes, R-Calif., which claimed the FBI and DOJ would not have sought surveillance warrants to spy on onetime Trump campaign adviser Carter Page without the infamous, Democrat-funded anti-Trump dossier. 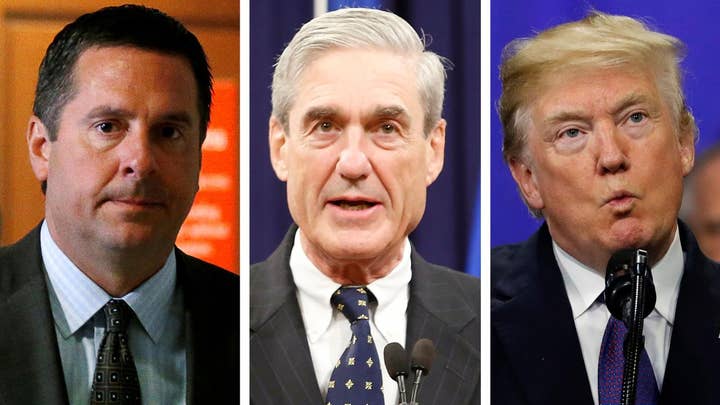 The White House responded by saying the memo “raises serious concerns about the integrity of decisions made at the highest levels of the Department of Justice and the FBI to use the government’s most intrusive surveillance tools against American citizens.”

President Trump – as he did for the original GOP memo – has several days to consider whether he should block the release for national security reasons.

The Nunes memo has fueled accusations from Republicans of bias against Trump by top FBI and Justice Department officials.

Schiff said Monday said Democrats want to make sure the White House "does not redact our memo for political purposes."

Sarah Sanders, the White House press secretary, suggested Friday the president would be open to releasing the counter-memo.

“The administration stands ready to work with Congress to accommodate oversight requests consistent with applicable standards, including the need to protect intelligence sources and methods,” Sanders said of the Democratic memo.

TRUMP: 'DID WE CATCH THEM IN THE ACT OR WHAT?'

Schiff -- referencing how Nunes has said the GOP memo was “phase one” of the process to release information on government surveillance abuses -- argued the Democratic memo is “phase two.”

Earlier Monday, during a speech in Ohio, the president celebrated the release of the GOP memo.

He added: “They are very embarrassed. They never thought that they were going to get caught. We caught ‘em. Hey, we caught ‘em. Oh its so fun. We’re like the great sleuth.” 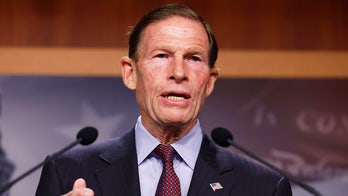 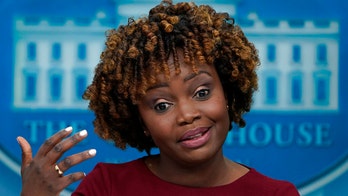