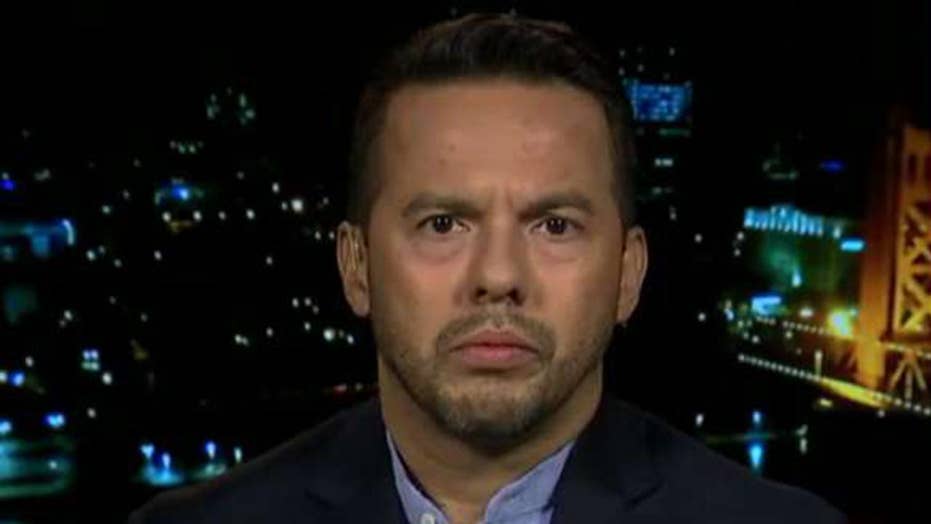 Two pastors stood their ground after Rep. Alexandria Ocasio-Cortez, D-N.Y., seemed to dispute their claims that conditions at facilities they toured were "drastically different" from what she saw.

Rev. Samuel Rodriguez, president of the National Hispanic Christian Leadership Conference, the world's largest Hispanic Christian organization, and senior pastor of New Seasons Christian Worship Center in Sacramento, asked the White House if he could take a group of pastors to see for themselves the reported deplorable and inhumane conditions for illegal immigrants at an El Paso County, Texas migrant detention center.

He said what they saw was vastly different than what the congresswoman described was occurring there. Ocasio-Cortez said the conditions were so deplorable, detainees were forced to drink water from the toilets.

OCASIO-CORTEZ REPEATS 'CONCENTRATION CAMP' COMPARISON, DESPITE CRITICISM OVER THE REMARK

Ocasio-Cortez responded to the backlash in a tweet last night: "The right is responding to what’s been exposed at the border by denying it & saying I’m lying. Hard to assert when the details I shared are corroborated by other members of Congress, court documents, migrant testimony, and now photos released today by the Inspector General."

The Trump adviser, who has previously advised both Presidents Barack Obama and George W. Bush on immigration, responded on "Fox @ Night" Tuesday.

"I must be living in a parallel universe somewhere...I did not find soiled diapers. I did not find crying children. I did not find deplorable conditions," Rodriguez told Fox News host Shannon Bream. "Quite the opposite. I found amazing people on both sides trying to make a very difficult circumstance better. I don't know where everyone else is visiting! I spoke to border patrol agents, the vast majority of which are Latino and many attended churches that are part of our network, and I asked, 'Hey guys, did you stage this? Did you flip the script to accommodate people like me?' And they went 'Pastor Sam, absolutely not. You are looking at the very thing that existed here for a number of weeks, so it's not that we shifted because of any deplorable conditions that were discovered.'" 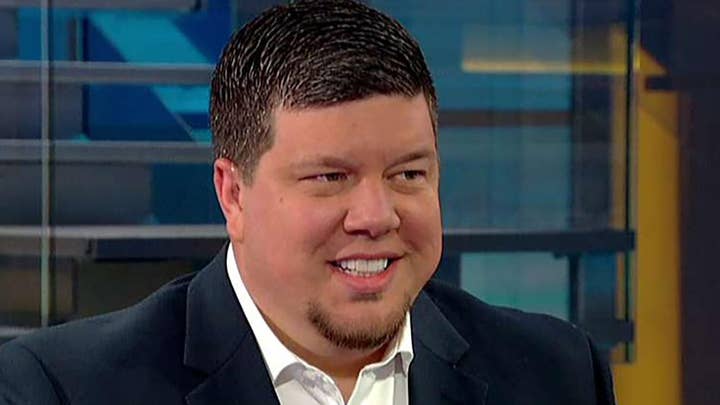 Rodriguez said he found out that the attorneys who reported the original "deplorable" conditions "never, ever walked through the center."

"They never visited what I visited. They took that information anecdotally to interviews with children, with children mind you, from the age of 2 to the age of 17. The truth sets you free."

AOC ALLEGEDLY SCREAMS AT FEDS DURING TEXAS VISIT, CLAIMS DETAINEES FORCED TO DRINK OUT OF TOILETS 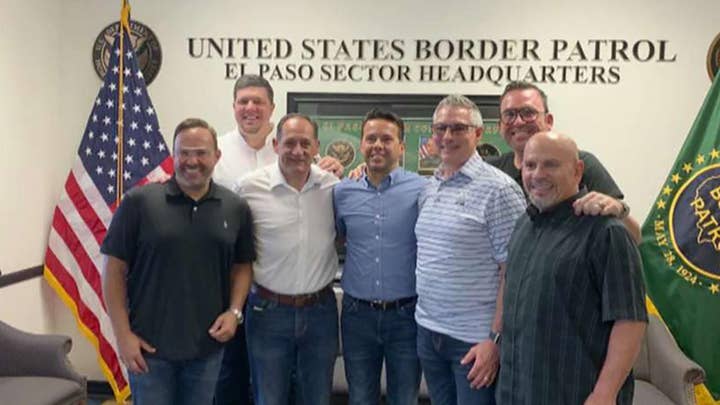 "The congresswoman is entitled to her opinion, but her opinion should never shape the truth," Wallace told "Fox & Friends" Wednesday morning. "The truth doesn't have a side. The truth stands on its own and people with integrity have got to make up their mind to stand on the side of truth, and the facts that we saw were there."

Ocasio-Cortez described being fearful of the border agents. But Tony Stewart, the pastor of Citylife Church who also toured the center with the delegation of seven pastors, said border agents were in tears about the mischaracterization about them.

"What we saw was much different than what was said [by Ocasio-Cortez]," Stewart told "Fox & Friends First," adding, "The reality, it is not a great situation. We are in a crisis and I would urge Congress to make this work, but border agents are doing the best they can in the circumstances. It has been over-politicized, boiled to a point and this week it exploded but I would say when we were there it was much different than I expected."