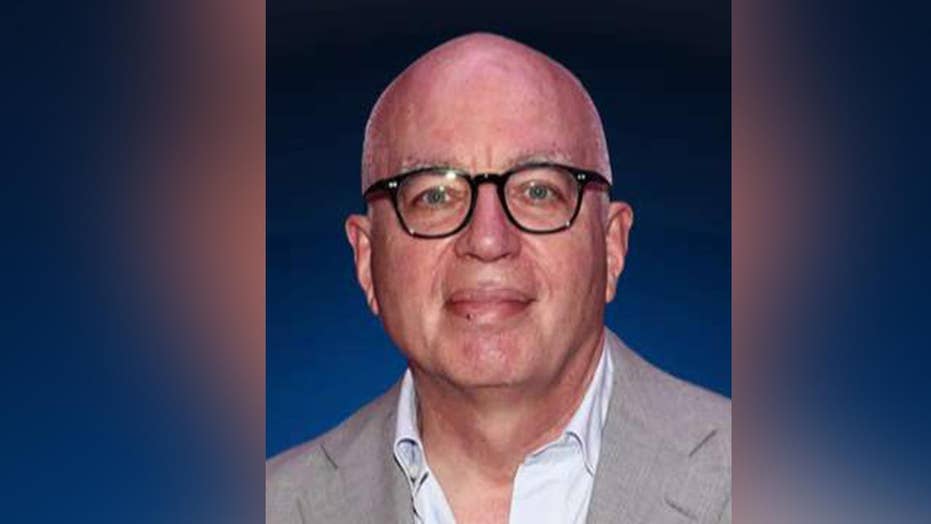 "I don't know what business he thinks he's in," Kurtz said on "The Story with Martha MacCallum. "Sometimes, I guess, he digs up some interesting or salacious things. When I profiled him nearly 20 years ago people were complaining then that Michael Wolff had misquoted them."

In the new book, "Siege: Trump Under Fire," Wolff claims that then-Supreme Court nominee Brett Kavanaugh was told in advance what questions MacCallum would ask him during a Fox News interview, but the host disputed that claim on Friday's show.

"Michael Wolff, you may not care to know the facts, but I do," MacCallum said. "So, here they are: I wrote my questions on a legal pad, the old-fashioned way, on the way to D.C. in a car. No one from the White House -- or, for that matter, from Fox -- weighed in on my interview at all, period.

"This is a news show," MacCallum continued. "We deal in facts. I have been doing this for 25 years and I have never given anyone my questions prior to an interview. That is the story. That is not 'negotiated truth'."

"This is a news show. We deal in facts. I have been doing this for 25 years and I have never given anyone my questions prior to an interview. That is the story. That is not 'negotiated truth'."

In an interview with the New York Times published Thursday, Wolff was asked if he sought a comment from Fox News regarding his accusation but told the Times he didn't need to do so.

Wolff also claims in the new book that Special Counsel Robert Mueller drafted a three-count obstruction-of-justice indictment against President Trump before deciding not to pursue it.

Mueller spokesman Peter Carr strongly denied Wolff's claim, making it the latest of the author's assertions to be called into question.

Kurtz told MacCallum that Wolff had failed to adhere to the basic principals of journalism.

"There's a phrase in our business. It's called, 'Too good to check'," Kurtz said. "If he had checked with you and Fox and been knocked down, then he might not have had to print it or at least say it was flatly untrue. That's called journalism."