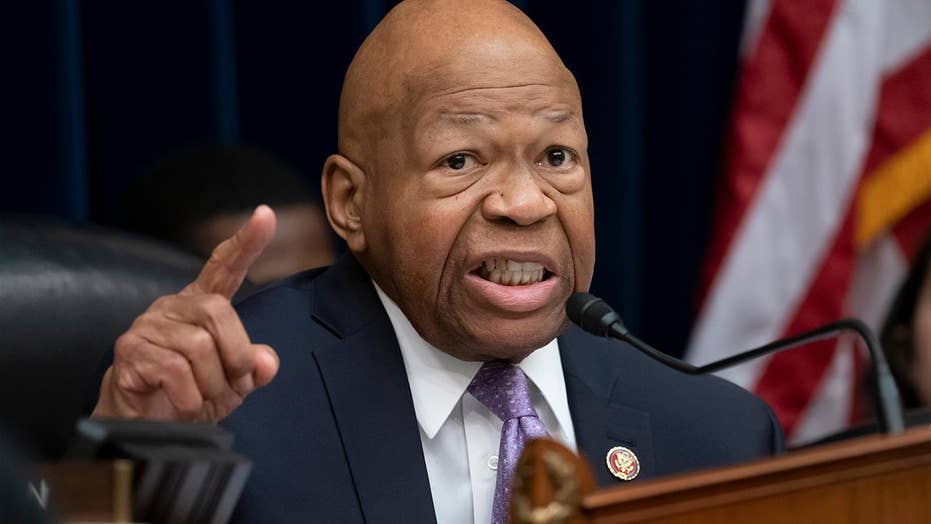 The House Oversight Committee on Tuesday formally voted to issue subpoenas on information regarding both White House security clearances and the Trump administration's decision to add a citizenship question to the 2020 census.

“We cannot have people who have not been cleared - and we have serious questions to their criminal records, drug use, financial, and foreign relationships,” Cummings said following the committee meeting.

The resolution came after Tricia Newbold, an 18-year government employee who oversaw the issuance of clearances for some senior White House aides, revealed that she compiled a list of at least 25 officials who were initially denied security clearances last year, but senior officials overruled those denials.

The allegations were detailed in a letter and memo released Monday by Cummings.

The documents, which are based on Newbold's March 23 private committee interview, don't identify the officials on the list but say they include "two current senior White House officials, as well as contractors and individuals" in different parts of the Executive Office of the President. 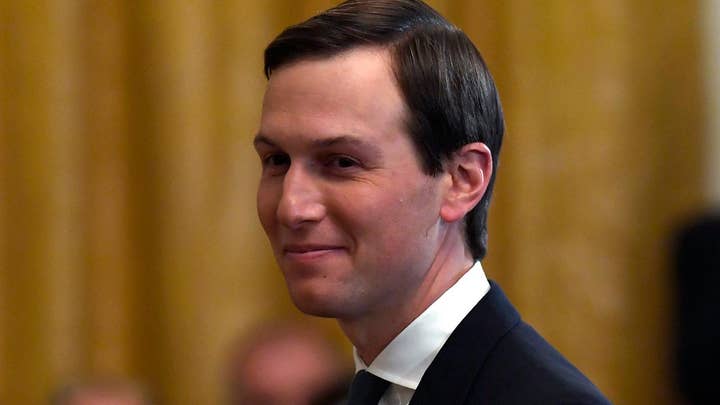 Cummings' panel has been investigating security clearances issued to senior officials including Trump son-in-law Jared Kushner, former national security adviser Michael Flynn and former White House aide Rob Porter. That probe picked up steam after The New York Times reported that Trump ordered officials to grant Kushner a clearance over the objections of national security officials, and after Newbold spoke out to NBC News and other news outlets about her concerns.

“We have had difficulties with the White House getting information,” Cummings said. “We’ve bent over backwards trying to accommodate the White House. Either we get no response, or we get no forward response. We’re better than this. There is no way on the oversight committee we can do our job.”

Rep. Jim Jordan of Ohio, the committee's ranking Republican, said in a statement that Cummings' probe is a "partisan attack" and an "excuse to go fishing" through personnel files. He also said that one person on Newbold's list is a GSA custodian.

Also, in a response memo circulated to Republican members, Jordan's staff cast Newbold as a disgruntled employee who had only limited knowledge of the reasons security clearances were granted. The Republican document also suggests Newbold's concerns were "overblown," saying that four or five of the clearance denials for "very serious reasons" were a small fraction of about 5,000 employees who work in the Executive Office of the President. 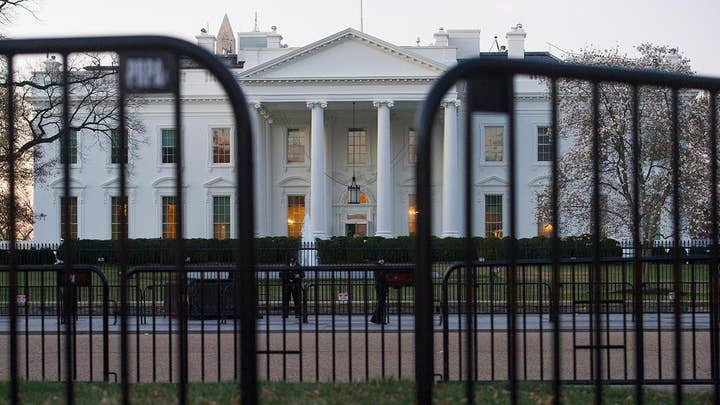 On the issue of the citizenship question, Democrats say they want specific documents that will determine why Commerce Secretary Wilbur Ross decided to add the question. They say the Trump administration has declined to provide those documents despite repeated requests.

Ross said the decision to add the question was based on a Justice Department request to help it enforce the Voting Rights Act.

However, Democratic lawmakers said Ross wanted to add the citizenship question from his first days in the administration. They claimed it would reduce census participation in immigrant-heavy communities.

“There are reasons for not releasing information, but we have an unprecedented situation here in regard to the census,” Cummings said. “We do not have the things we need.”

“The Department remains committed to an open and responsive relationship with the Committee and has been nothing but cooperative with the Committee’s expansive and detailed requests for records,” Secretary of Commerce Wilbur Ross said in a statement. “As of today, we have turned over 11,500 pages of documents to the Committee, and I voluntarily testified in front of the same Committee for nearly seven hours on this issue two weeks ago.”