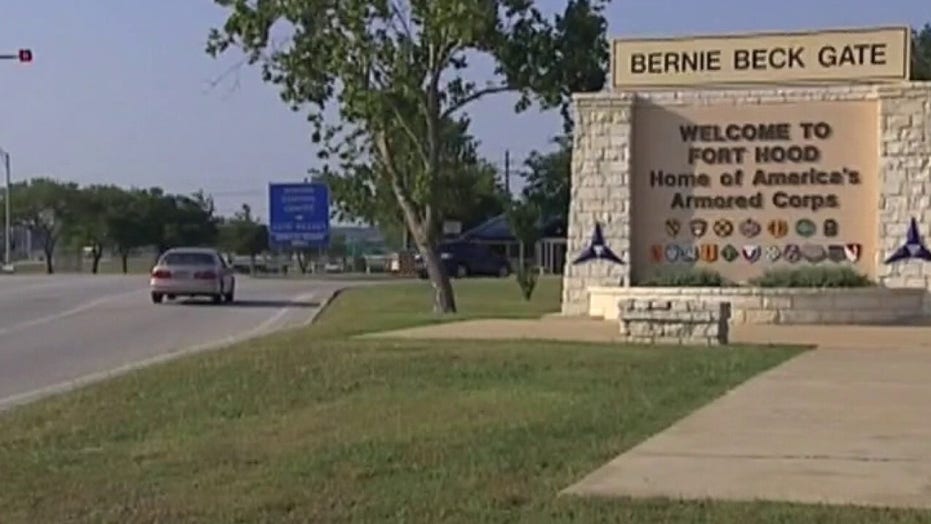 House lawmakers launched an investigation into Fort Hood on Tuesday following the deaths of more than two dozen soldiers at the base this year.

The leaders of two House subcommittees sent a letter to Ryan D. McCarthy, secretary of the Army, requesting documents and information to determine whether the "alarming pattern of recent tragedies at Fort Hood, Texas, may be symptomatic of underlying leadership, discipline, and morale deficiencies throughout the chain-of-command."

“While the Army has directed an independent review of Fort Hood, Congressional oversight is necessary to determine whether base leadership — by omission or commission — has allowed or enabled a culture to exist that undermines the values and traditions of the U.S. Army," the chairs of the subcommittees wrote.

FORT HOOD SOLDIER'S DEATH MARKS 28TH AT THE BASE THIS YEAR

Fort Hood did not respond to a request for comment Tuesday.

Fort Hood's problems came under the national microscope in April when 20-year-old Spc. Vanessa Guillen went missing. Her remains were eventually found in July, and investigators believe she was killed by a fellow soldier at the base.

When police officers tried to contact the suspect, Aaron David Robinson, he killed himself.

Guillen's family, which has been calling on Congress to launch an investigation for months, says that though she never reported it to her superiors, she experienced sexual harassment before she was killed.

FILE - In this file photo provided by the U.S. Army is Sgt. Elder Fernandes. Police say a body found near Fort Hood, Texas, is likely that of Fernandes. Temple police said late Tuesday, Aug. 25, 2020, that identification found with the body indicates the man may be Fernandes. Fernandes is the third soldier from Fort Hood to go missing in the past year. (U.S. Army via AP, File)

"They found Sergeant Elder Fernandes hanging from a tree near the railroad in Texas away from his house," Natalie Khawam, the lawyer for Fernandes's family, said at a press conference on Aug. 26th. “They don’t know what happened, whether it was suicide or whether murder. But I’m going to tell you what they did to him, the blood on their hands, it’s a form of murder."

In total, 28 soldiers from Fort Hood have died this year. Many were the result of accidents, but multiple deaths are being investigated as homicides.

The lawmakers note that it isn't just homicides that are a problem. Between 2014 and 2019, the Army reported an annual average of 129 felonies at the base, including sexual assault, kidnapping, robbery and aggravated assault, according to Stars and Stripes.

The Army also announced that Gen. John Murray, commanding general of Army Futures Command, will lead a comprehensive investigation into every level of leadership at the base.