The House Judiciary GOP Twitter handle on Sunday poked fun at journalists who reported on an apparent bagel run for Hunter Biden while the presidential motorcade waited for his order to be completed.

Matt Viser, the White House reporter for The Washington Post, tweeted that the motorcade was headed back from church at the time and was "diverted" so Hunter Biden "could make a food run at Call Your Mother, arguably the best bagel shop in DC."

Viser, citing the pool reporter on hand, tweeted that Hunter Biden stood at the window of the store for "several minutes for the takeout order as his dad and daughters waited in the car."

The House Judiciary GOP seized on the tweet and wrote, "This is the most coverage Hunter Biden has ever received by the mainstream media. What a joke." 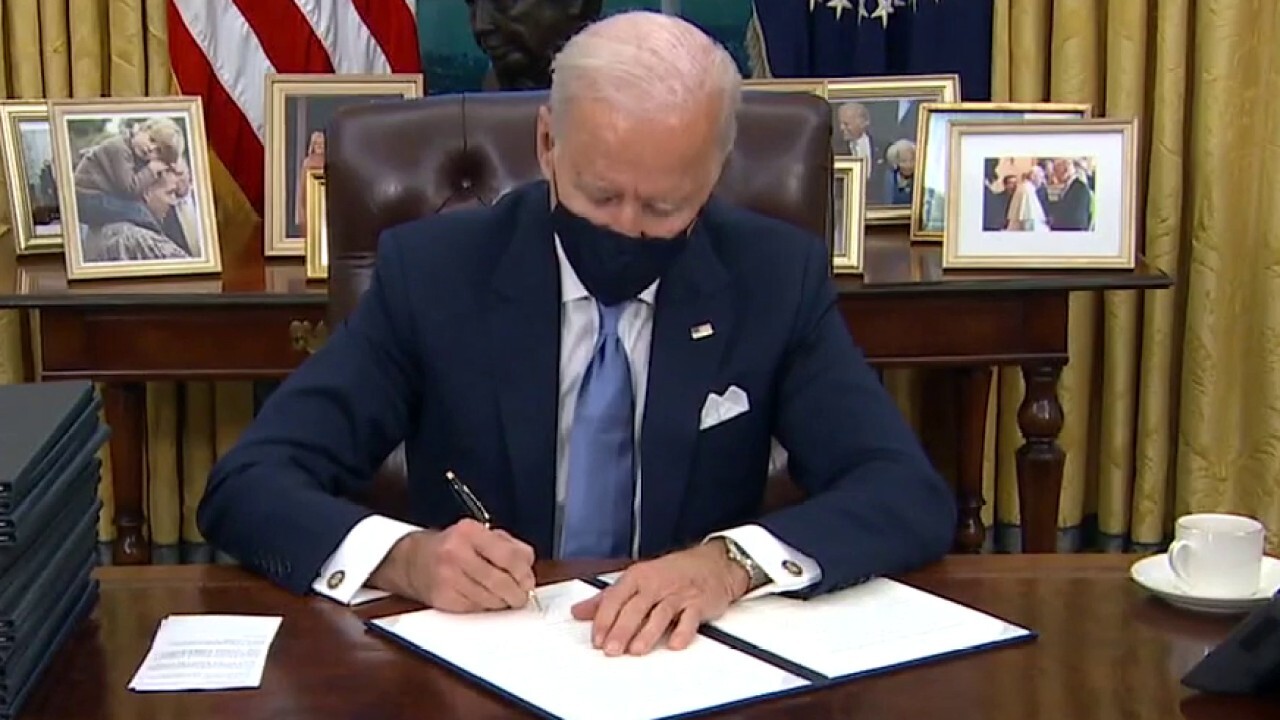 Hunter Biden's appearance with his father comes as he is under a federal investigation by the Justice Department related to his finances. In December, Hunter Biden acknowledged the probe but maintained he handled his affairs "legally."

Hunter Biden’s foreign business dealings and the possible involvement of his father had been an issue during the 2020 presidential campaign, after emails reported to have been from his laptop revealed conversations related to business with a Chinese-owned company.

Republicans claim that many in the media and Big Tech provided cover for Joe Biden during the 2020 campaign and failed to pursue questions about his son's business dealings.

A spokesperson for Sen. Lindsey Graham, the top Republican on the Senate Judiciary Committee, told Fox News that it is "very likely" that the Hunter Biden probe will be addressed at the Judge Merrick Garland hearing for attorney general.

He was joined by his son and and two of his grandchildren, Finnegan and Maisy. The president, in a brief exchange with reporters, said the service was "lovely."