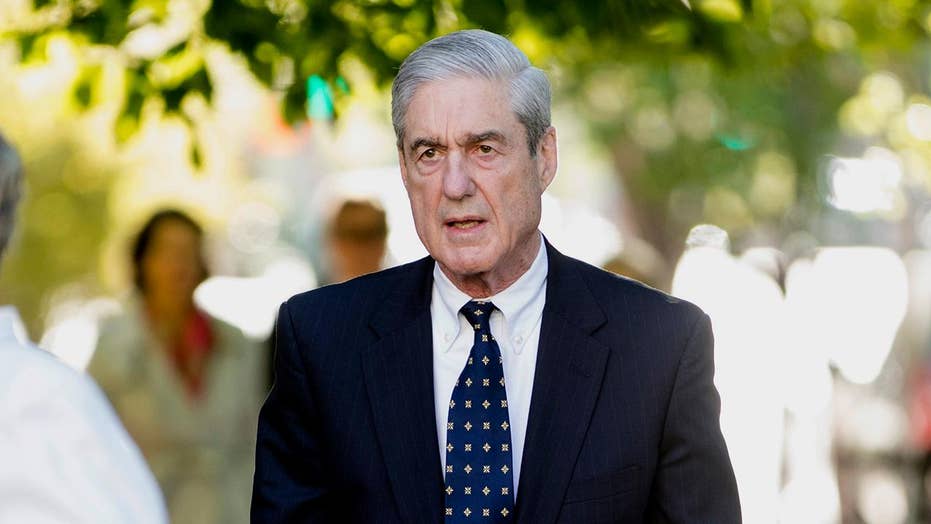 House Democrats teamed up Thursday to perform a marathon public reading of Special Counsel Robert Mueller’s nearly 500-page report, in a spectacle that underscored the growing tensions with the Justice Department over access to the complete cache of Russia probe documents.

“This #LawlessPresident does not want the American people to know what is inside the #MuellerReport. Tune in now as we begin to read the entire report, cover to cover, live,” Scanlon tweeted as the reading got started.

Scanlon told The Washington Post earlier this week that the reading would take up to 14 hours, and the recording would be made into an audiobook.

Scanlon, however, denied that the reading was a political stunt, claiming that it was “not a ploy to keep anything going.”

“The Mueller report was a mandate from the Department of Justice that there be an investigation into these very troubling aspects about what was happening in our government,” she told the Post. “So you know, it may be inconvenient, it may be time-consuming, but it’s what we have to do.”

The event comes amid an intensifying battle among congressional Democrats, the Justice Department and the White House over access to the report in full.

Last week, the House Judiciary Committee voted to hold Attorney General Bill Barr in contempt of Congress for defying a subpoena that demanded the full Mueller report, without redactions, along with underlying evidence and documents.

WHO IS JOHN DURHAM? PROSECUTOR TAPPED FOR RUSSIA PROBE INQUIRY KNOWN AS 'AGGRESSIVE, TIRELESS, AND FAIR'

Barr did not comply with the subpoena and President Trump, in a bid to protect the files, asserted executive privilege over them.

Barr already made a minimally redacted version of the report available to certain congressional Democrats for review. Nadler, though, has not reviewed that version of the special counsel’s report.

Barr has been under heavy scrutiny over his handling of the Mueller report. In March, when Mueller transmitted his findings to the Justice Department, Barr released a four-page summary to the public. Barr explained that the special counsel found no evidence of collusion between members of the Trump campaign and the Russians in the 2016 presidential election, and did not reach a conclusion on whether Trump obstructed justice.

Barr announced in his summary, though, that the evidence was not sufficient to charge the president with an obstruction of justice offense.

The full report was released weeks later but included redactions over sources and methods, grand jury material, and areas to protect the reputational interest of peripheral players involved in the probe.

Democrats have called for Mueller to come to Capitol Hill to testify on his findings and the process. The Judiciary Committee set a tentative date for Mueller to appear for May 15. Mueller, though, did not attend.

Meanwhile, the full House is expected to vote on whether to hold Barr in contempt of Congress, with some Democrats even calling for the attorney general to be arrested.