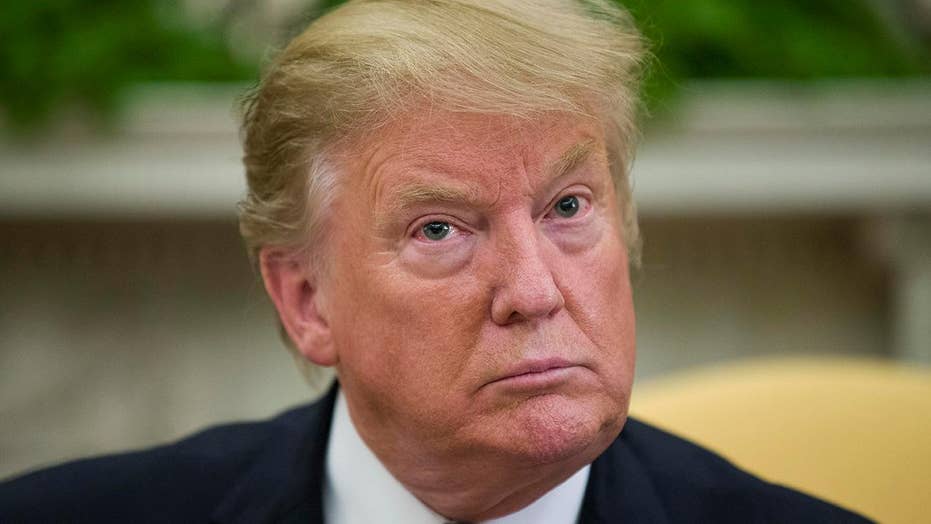 “While I do not take this step lightly, I believe this action gives us the best opportunity to succeed and obtain the requested material,” Massachusetts Democratic Rep. Richard Neal said in a statement. “I sincerely hope that the Treasury Department will furnish the requested material in the next week so the committee can quickly begin its work.”

Last month, Neal requested the returns from the Treasury Department, but Mnuchin denied the request saying that it lacked a “legitimate legislative purpose.” 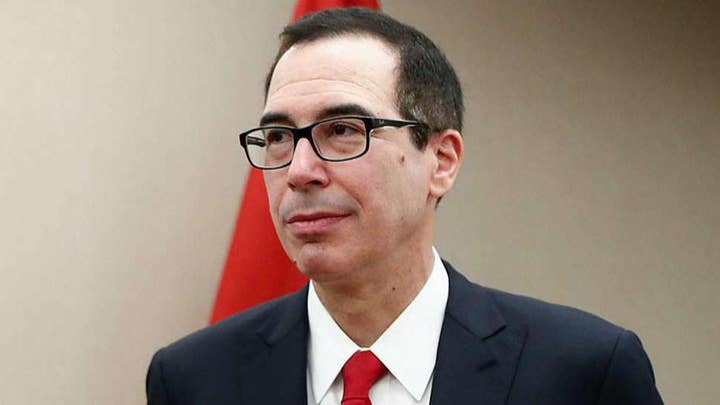 “As you have recognized, the Committee’s request is unprecedented, and it presents serious constitutional questions, the resolution of which may have lasting consequences for all taxpayers,” Mnuchin wrote in a letter this week.

But this week, "The New York Times" obtained Trump’s federal income tax returns between 1985 and 1994. The documents revealed that Trump claimed to have lost $1.17 billion from his real estate businesses during that decade. The Times added that it had compared Trump’s tax information with other high-income earners and found that Trump “appears to have lost more money than nearly any other individual American taxpayer. The newspaper also reported that the losses were so substantial, that in the eight of the ten years in question, Trump was able to avoid paying income tax.