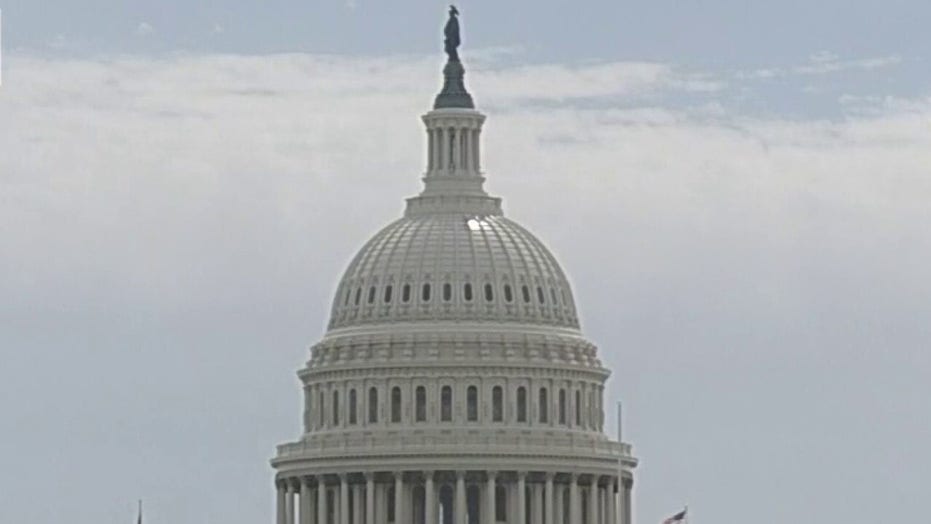 Former Secretary of State Hillary Clinton was blasted on social media Friday for her swipe against President Trump amid the growing coronavirus outbreak within the U.S.

Since the availability of testing kits has broadened in recent days, the number of confirmed cases in the U.S. has skyrocketed. On Thursday, the U.S. has reportedly outpaced both China and Italy with more than 97,000 reported cases.

Clinton took the latest developments as an opportunity to knock her former 2016 rival on Twitter.

"He did promise 'America First,'" Clinton wrote, referring to one of the president's oft-repeated campaign slogans.

"Delete your account. This isn’t the time. This can’t be the new normal, where American tragedy is applauded for the sake of political opportunism," Rep. Dan Crenshaw, R-Texas, wrote.

"Hillary Clinton touting figures that are a result of Chinese disinformation to dunk on America and sick Americans is a pretty good reminder why she lost in 2016," National Republican Senatorial Committee senior advisor Matt Whitlock said.

"This is beyond the pale," Human Events managing editor Ian Miles Cheong tweeted.

Clinton spokesperson Nick Merrill told Fox News, "The situation we find ourselves in was demonstrably avoidable, and pointing that out with a reference to the President’s empty rhetoric is nothing more than another way of pleading for him to lead."

Clinton wasn't the only one to jab the president over the mounting coronavirus cases in the U.S. GQ correspondent Julia Ioffe offered a similar reaction to the development, which also faced backlash.