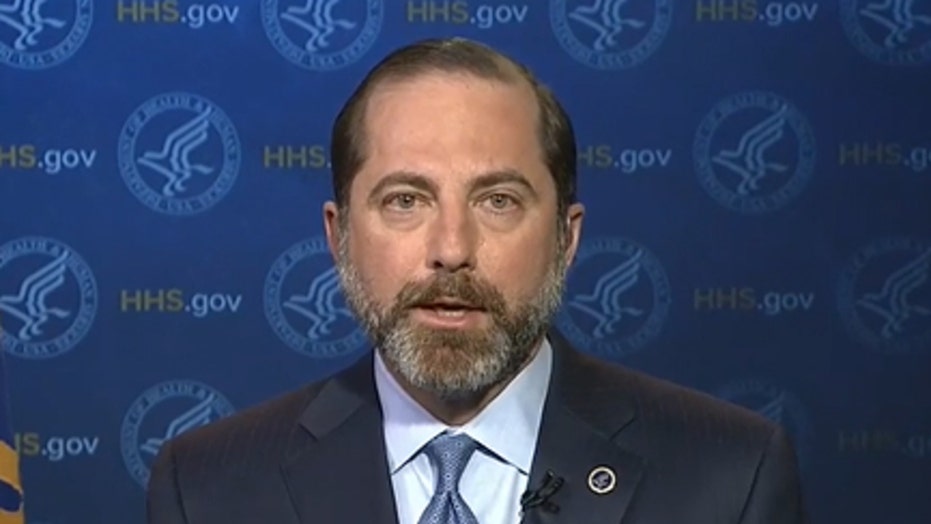 The Department of Health and Human Services hit back at claims from critics that the Trump administration has mishandled the coronavirus crisis in a series of tweets Thursday morning.

"[HHS Secretary Alex Azar] is focused on serving the American people alongside @POTUS during this pandemic," HHS spokesman Michael Caputo tweeted from his official account. "Recent reports citing anonymous sources and peddling insults, hearsay, and intentional distortions that attack the work of @POTUS, @HHSGov and the Administration are #FakeNews."

It was not clear to which reports Caputo was responding, but the narrative from many in the media and on the left is that the administration's handling of the coronavirus crisis exacerbated its severity in the United States -- a claim the Trump administration has disputed.

Trump has been accused of downplaying the coronavirus crisis in its early stages. The Trump administration, though, often points to the president's order to ban flights from China early this year as an example of how seriously he took the virus.

The administration has been slow in setting up the kind of national testing infrastructure that many experts say is a prerequisite for reopening the economy -- something Democrats have highlighted.

She continued: "But we’re way late on it and that is a failure. The president gets an F, a failure on the testing."

As for the anonymously sourced reports Caputo referenced, one Axios story from Wednesday cited anonymous sources to say that some White House staffers insult Brain Harrison, an aide to Azar who runs the HHS coronavirus response, by calling him "the dog breeder" in reference to his previous job.

The report then goes on to detail a number of alleged missteps by the HHS and the Trump administration in its handling of the coronavirus.

But Caputo pointed to comments from Azar praising Trump's responsiveness to experts and other actions by HHS to combat the disease as proof that the administration has been on top of the coronavirus fight.

"@SecAzar has clearly told many reporters that @POTUS has responded resolutely to all recommendations from public health experts," he tweeted. "The #FakeNews peddlers who heard him say this won't report it because it proves @POTUS's early decisive leadership."

Caputo then listed a number of expenditures by HHS from the past week, including over $630 million for state-level "testing/contact tracing/containment"; over $40 billion to health care providers; $165 million going to "rural communities"; $1 billion to be spent on the elderly and those with disabilities; and $110 million "for mental health services."

Democrats, meanwhile, have continued to slam the Trump administration on a number of fronts, including on the fact a former dog breeder is leading its coronavirus response.

"Only in the Trump administration could a dog breeder find himself leading a pandemic containment strategy," the DNC War Room twitter account posted. "It would be laughable if not for the tens of thousands of Americans who have lost their lives and the tens of millions who are out of work." 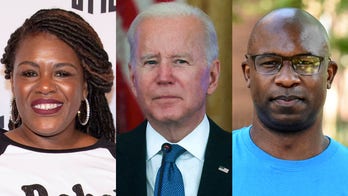