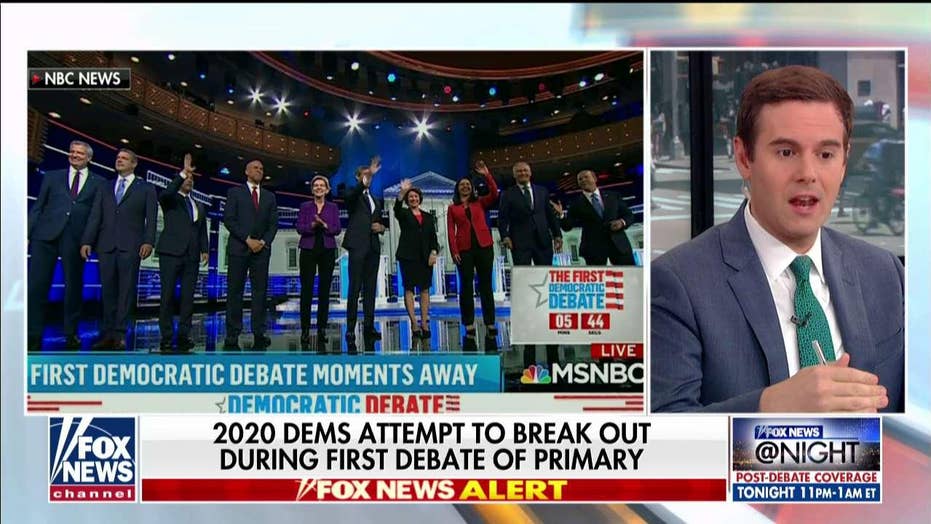 Speaking on "Outnumbered" Thursday, Benson said that one of the only clear strategies he observed during the 10-person debate was former Obama HUD Secretary Julian Castro trying to "take out Beto."

"Beto O'Rourke looked last night like an empty suit. ... Beto looked like this, kind of, flailing mediocrity. It's amazing what can happen when the entire media isn't propping you up like they were in Texas," said Benson, referring to O'Rourke's failed Senate campaign last fall against Ted Cruz.

AOC POKES FUN AT O'ROURKE, BOOKER FOR THEIR 'HUMOROUS' SPANISH USE AT DEBATE 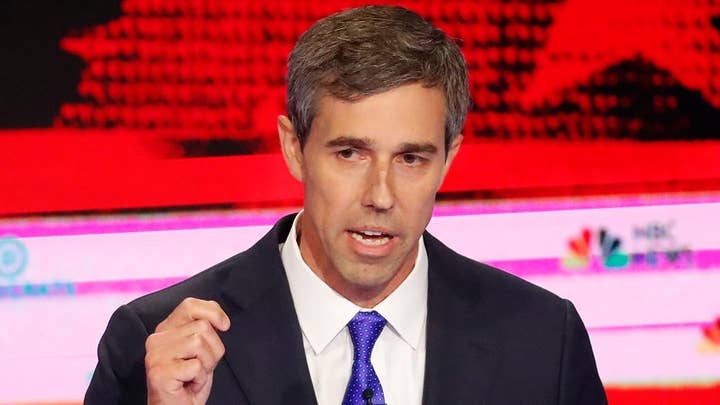 Several candidates went after O'Rourke specifically, with Castro challenging him directly on not supporting the decriminalization of illegal border crossings.

Responding in interviews on Thursday, O'Rourke said he felt like he was being targeted by his rivals, but downplayed the squabbles with other candidates.

“I’m not running against anybody — I’m running for the United States of America. So I wanted to outline our vision, the means that would allow us to achieve it," he told MSNBC.

The host of the Guy Benson Show (weekdays 3-6 p.m. ET) also said he thought Sen. Elizabeth Warren "faded" in the second half of the debate, with Democrat Leslie Marshall taking issue with the decision by O'Rourke and Sen. Cory Booker to speak Spanish at times.

She argued that Latinos she speaks to on her radio show see that as "pandering" and would rather hear about specific policies.