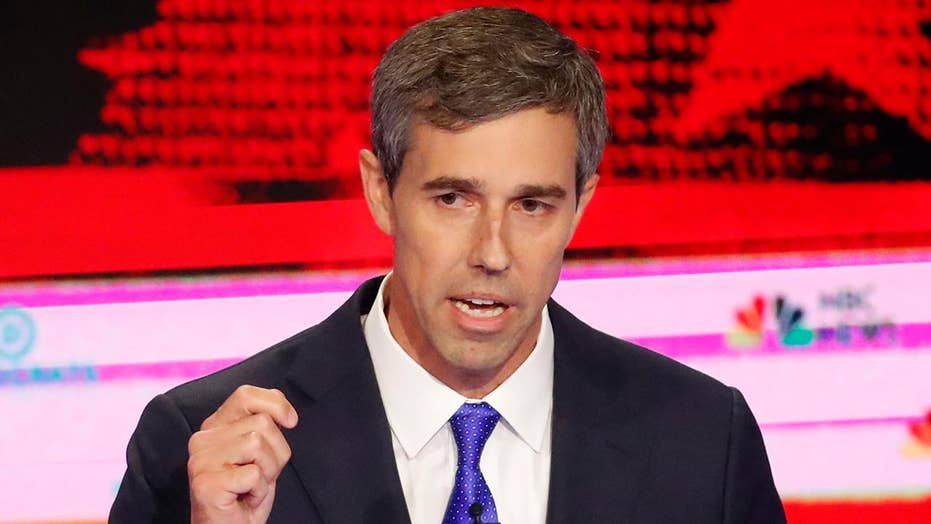 Beto O’Rourke said Thursday he’s “not running against anybody” when asked about the attacks by his rivals in the first Democratic presidential debate of the 2020 election cycle.

The former congressman admitted Thursday that he felt like a target on the debate stage, particularly after his Democratic opponent Julián Castro called him out over immigration.

“I feel like my responsibility on that stage is to describe and define what I want to do for this country, and the way in which I want to do it,” O’Rourke said during an appearance on MSNBC’s “Morning Joe.”

“I’m not running against anybody — I’m running for the United States of America. So I wanted to outline our vision, the means that would allow us to achieve it.”

“I’m not running against anybody — I’m running for the United States of America. So I wanted to outline our vision, the means that would allow us to achieve it.” 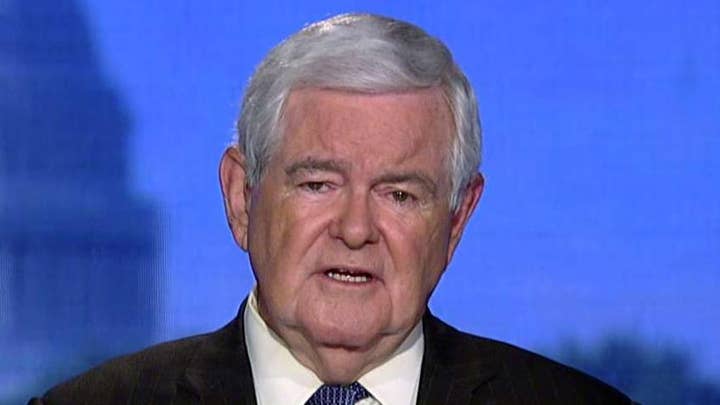 He was quizzed by the show hosts over why he didn’t use the platform to attack fellow Democrats and their policies, especially given that O’Rourke is trailing in polls.

While he refrained from slamming his opponents, other candidates didn’t share the same view and made repeated attacks against him.

AOC POKES FUN AT O'ROURKE, BOOKER FOR THEIR 'HUMOROUS' SPANISH USE AT DEBATE

In a segment about immigration, O’Rourke was pressed by Castro over whether he would support decriminalization of border crossings, an idea O’Rourke brushed off over concerns about prosecuting drug smugglers and human traffickers.

O’Rourke defended himself by saying he would work to rewrite the country’s immigration laws in general, prompting a stark rebuke from Castro.

"That's actually not true. ... If you did your homework on this issue, you would know we should repeal [the law that criminalizes illegal border crossings],” Castro said.

"That's actually not true. ... If you did your homework on this issue, you would know we should repeal [the law that criminalizes illegal border crossings]."

Despite the criticism, O’Rourke gave himself an “A” rating for his performance on Thursday. “I was really happy with how I did. I got to lay out why I’m running for president,” O’Rourke said.

“My job is to explain that on that stage and … bring this country together around the means to actually get that done,” he added, also telling CNN that he did feel other candidates were targeting him specifically. 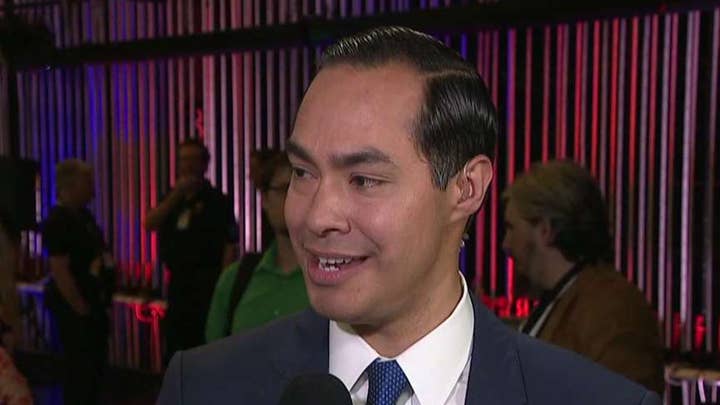 For his part, Castro told Fox News' Shannon Bream after the debate that his policy for decriminalization isn't as radical as people think.

"He clearly had not done his homework," said Castro, dismissing O'Rourke's concern about smugglers and drug traffickers by arguing that there are existing laws to deal with those issues.