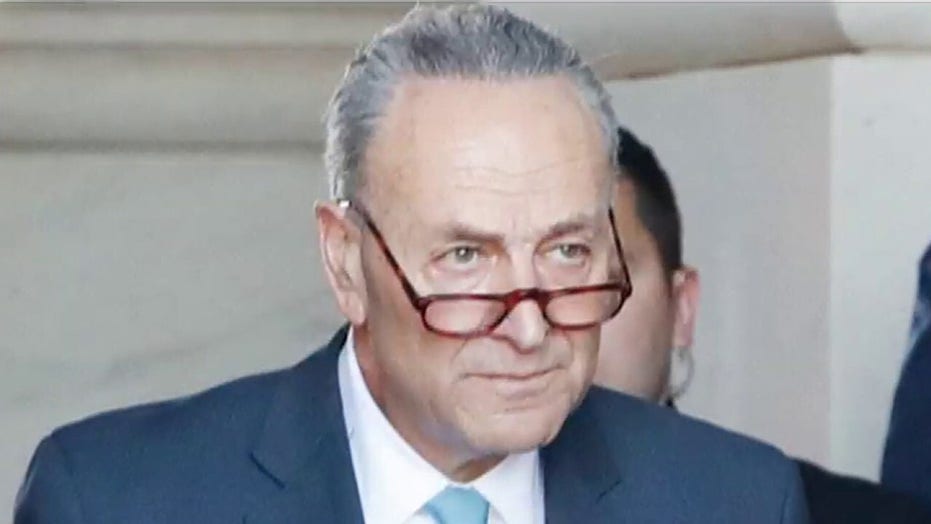 Dozens of conservative leaders have signed a letter calling for the censure of Democrat Sen. Chuck Schumer over his comments on Supreme Court Justices Kavanaugh and Gorsuch.

A group of black pastors has started a petition to urge Congress to censure Senate Minority Leader Chuck Schumer, D-N.Y., over his remarks about two Supreme Court justices last week.

Schumer has been under fire from Republicans and some Democrats for comments aimed at conservative Justices Neil Gorsuch and Brett Kavanaugh during a pro-choice rally that many perceived to be threats.

"Those remarks, made during a rally at the Supreme Court on a pending case, were clearly intended to influence the decision on that case," a petition from the Coalition of African American Pastors addressed to Senate Majority Leader Mitch McConnell reads. "This behavior is an affront to the dignity of the U.S. Senate. It perpetuates a sense of division in our nation and encourages radicals to approach political disagreements as a forum for violent action." 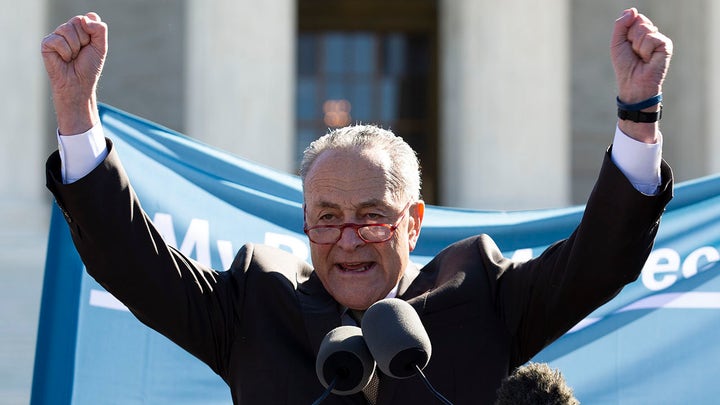 Schumer's remarks came as the high court was hearing a case that challenges a Louisiana state law requiring doctors who perform abortions to have admitting privileges at a nearby hospital.

"I want to tell you, Gorsuch. I want to tell you, Kavanaugh: You have released the whirlwind, and you will pay the price," Schumer said at the rally in front of the Supreme Court building. "You won't know what hit you if you go forward with these awful decisions."

"The Senate should demonstrate that Senator Schumer has gone beyond the bounds of acceptable behavior and take appropriate disciplinary action," the group of pastors said. 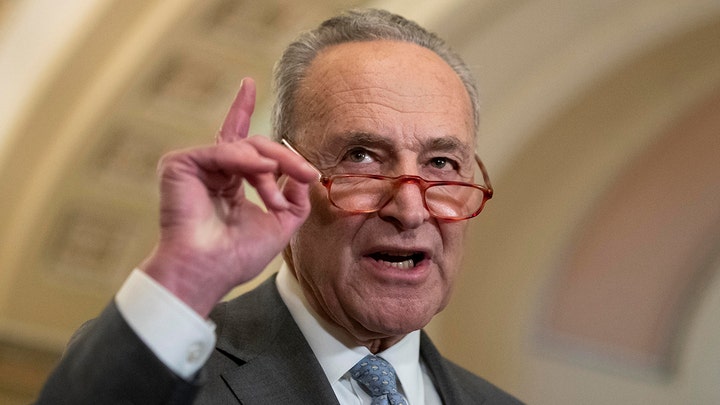 Rep. Josh Hawley, R-Mo., has called for Schumer to be censured, even introducing a resolution in the Senate last week to do just that.

Only nine U.S. senators have been censured since 1789, according to the Senate Historical Office. The most recent was Sen. David Durenberger, R-Minn., who was officially "denounced" in 1990 after a 96-0 vote based on a variety of financial misconduct allegations.