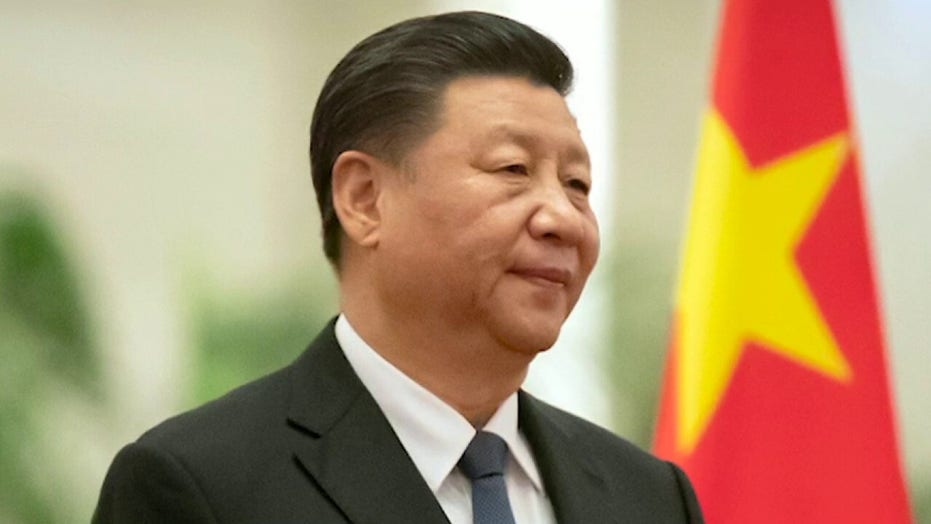 Sen. Lindsey Graham, R-S.C., on Tuesday introduced legislation that would allow President Trump to impose a wide range of sanctions on the Chinese government if it refuses to cooperate with an international investigation into the origins of the coronavirus.

“I’m convinced that without Chinese Communist Party deception the virus would not be here in the United States,” Graham said in a statement. “China refuses to allow the international community to go into the Wuhan lab to investigate. They refuse to allow investigators to study how this outbreak started. I’m convinced China will never cooperate with a serious investigation unless they are made to do so. This hard-hitting piece of legislation will sanction China until they cooperate with investigators. “

The COVID-19 Accountability Act would require Trump to certify to Congress that China had: cooperated with an international coronavirus investigation, led by either the U.S., an ally or a U.N. body; closed all relevant wet markets, and released Hong Kong pro-democracy protesters arrested during the crisis.

If not, then Trump would be authorized by Congress to impose a range of sanctions -- including asset freezes, travel bans and measures barring U.S. institutions from making loans to Chinese businesses.

“China must be more forthcoming as investigations begin and we endeavor to learn lessons from this disaster,” Hyde-Smith said. “This legislation will demonstrate to the communist regime in Beijing that the world needs answers on how this pandemic started and spread misery across the globe.”

It comes as part of a growing appetite in Congress to investigate and possibly punish the Chinese for their actions in the initial outbreak of the crisis. 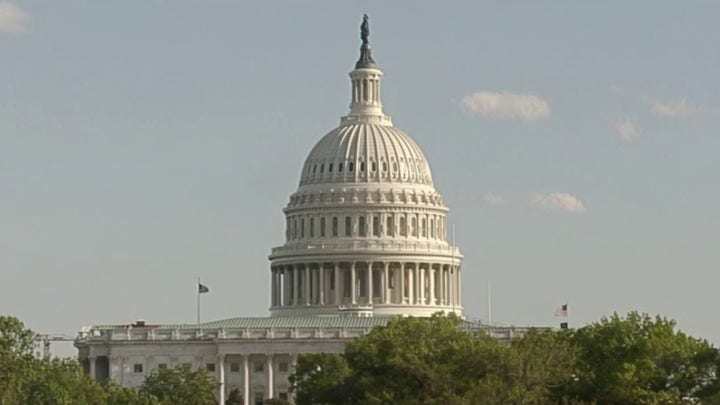 Meanwhile, the U.S. is investigating how the virus initially spread -- and particularly whether it was the result of an accident at a laboratory in Wuhan, China, or the result of transmission at a nearby wet market.

Fox News reported in April that there is increasing confidence from U.S. officials about the role of the laboratory, where it is believed that naturally occurring strain was being studied as part of an effort to show Chinese superiority in identifying and combating viruses. Director of National Intelligence Richard Grenell later announced that the U.S. is investigating that possibility.

Meanwhile, a 15-page document from the intelligence agencies of the U.S., Canada, the U.K., Australia and New Zealand was obtained by Australia's Saturday Telegraph newspaper and reportedly found that China's secrecy amounted to an “assault on international transparency."

The dossier highlighted the initial denial by the Chinese government that the virus could be transmitted between humans, the silencing of doctors, destruction of evidence, and a refusal to provide samples to scientists working on a vaccine.