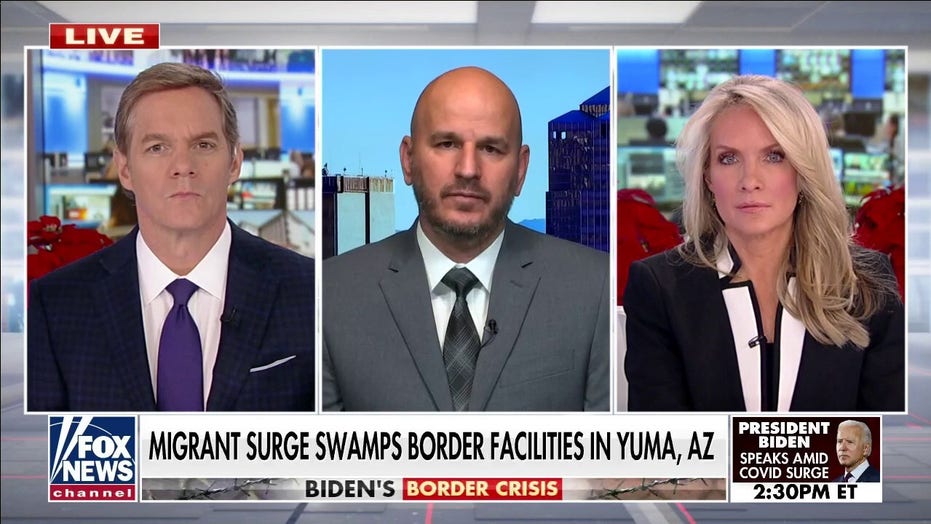 Pennsylvania Gov. Tom Wolf's office told Fox News in a statement Wednesday that the migrant flights that arrived at the Wilkes-Barre/Scranton International Airport on Dec. 11, 17 and 25 were not ending their journey there, instead passing through on the way to their guardians and sponsors.

"Had any of the elected officials sending letters/statements asked, they would have received the same information that we have from HHS; over recent weeks, unaccompanied children passed through the Wilkes-Barre airport en route to their final destination to be unified with their parents or vetted sponsor," Press Secretary Elizabeth Rementer told Fox News. "These were not ICE flights as the senator claims."

The arrival of unaccompanied minors has brought local and national attention as state lawmakers demand answers for the unannounced, unpublicized transportation of migrant children.

"The lack of communication and transparency surrounding this process is unacceptable. Your agency failed to notify me or any other local officials of these activities, leaving us unable to answer the concerns of constituents in the communities we represent," GOP Rep. Dan Meuser wrote Thursday. "Pennsylvanians deserve to know about these decisions affecting their community, and I expect immediate answers."

Wolf's office emphasized that the flights, which reportedly arrived at the direction of the Department of Health and Human Services, were a federal matter largely out of the governor's control.

"As any elected official should know, immigration is a federal matter; instead of making this a political PR stunt, their questions are best directed to the federal government," the statement continued.

Democratic Rep. Matthew Cartwright, whose district contains the airport, previously stated that the planes were redirected from arrivals in New York and other Pennsylvanian airports due to staffing shortages.

Cartwright was not without skepticism, however, saying that he was taking concerns seriously.

"These are legitimate concerns, and we’ve been looking into it," the representative said earlier this week. "We know that during the last two administrations, federal agencies have responded to overcrowding issues by relocating unaccompanied children to the custody of properly screened family members, host sponsors and charitable institutions."

While Cartwright and Wolf have both spoken publicly on the matter, local and county governments have been largely silent or stated that they had nothing to do with the situation.

Wilkes-Barre City Administrator Charles McCormick told Fox News on Wednesday that it was "not a city of Wilkes-Barre issue."

"The city doesn't have anything to do with it," he added.

Fox News contacted Scranton Mayor Paige Cognetti's office for comment but was told that the office had not previously heard of the migrant arrivals.