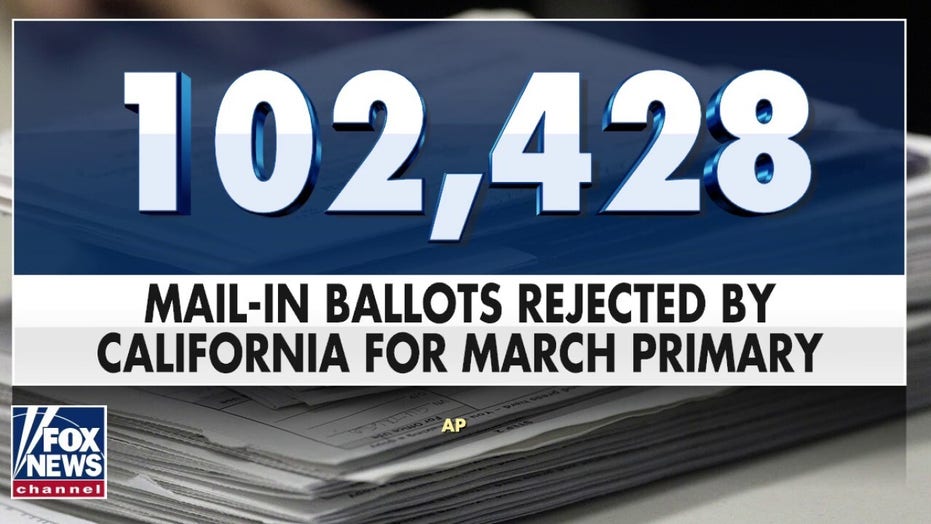 The Democratic super PAC Priorities USA had sued the Republican Party and GOP Gov. Ron DeSantis, but agreed to a settlement that dismissed the case just before trial was set to begin on Monday. The agreement includes provisions to educate voters about how to register to vote and cast mail-in ballots, while also educating election supervisors about prepaid postage.

"Even under normal circumstances, Florida’s Vote-By-Mail Postage Requirement, which dictates that voters pay for the postage necessary to mail their vote-by-mail ballot unless individual counties choose to take on that burden for them, significantly increases the monetary and transaction costs associated with voting," the Democrats' original complaint read. "Not only must a mail voter pay for postage to vote, but they also must acquire the postage, which, in this digital age when many people do not keep stamps at home, often requires a trip to the post office or other essential business."

READ THE COMPLAINT ... READ THE JUDGE'S DENIAL OF INJUNCTION .. READ HIS SECOND DENIAL

The complaint continued: "Florida’s Voter Assistance Ban, codified at Fla. Stat. Ann. § 104.0616, also significantly raises the risk that large swaths of lawful, eligible voters – many of whom are likely to have limited mobility and limited access to mail – will be disenfranchised."

In late June, U.S. District Judge Robert Hinkle denied the Democrats' request for an injunction in the case, signaling it was in trouble. Hinkle ruled that the "plaintiffs are not likely to succeed on their claim that the [state] must provide postage for mailing in a ballot" in part because the "Twenty-Fourth Amendment prohibits a state from denying or abridging the right to vote in a federal election by reason of failure to pay 'any poll tax or other tax.'"

"Postage charged by the United States Postal Service – like the fee charged by any other courier or the bus fare for getting to the polls to vote in person – is not" an impermissible "tax," Hinkle said.

FILE - In this May 5, 2020, file photo, Jordan Smellie moves absentee ballots to be counted at City Hall in Garden City, Mich. The Michigan appeals court has denied a request to require the counting of absentee ballots received after the time polls close on Election Day. The ruling says the deadline remains intact despite voters' approval of a constitutional amendment that expanded mail-in voting. (AP Photo/Paul Sancya, File)

In July, Hinkle denied another request for an injunction, in part because the imminent trial meant that there was no risk of severe imminent harm. The judge also found that the plaintiffs hadn't adequately shown that a secret ballot could be secure from fraud risks.

“Today’s victory is a win for Florida voters and a win for election integrity,” RNC Chair Ronna McDaniel in a statement. “Democrats’ assault on our elections process is not based on fact or reason, which is why they are dismissing every claim in their radical suit. The RNC will continue to step in and fight back against Democrat attempts to circumvent existing law and weaken our elections process.”

However, in a separate statement, Guy Cecil, who chairs Priorities USA, indicated that the matter might not be settled.

“The same Republicans quick to put out empty statements about the life and legacy of Congressman [John] Lewis continue to fight full and fair access to the ballot in Florida and around the country,” Cecil said. “While we hope to reach an agreement with the state of Florida we will continue to explore all of our options to ensure Florida has the tools they need to vote in November, including take the case to trial.”

Several experts have called mail-in balloting an invitation to widespread fraud, and observers have said that a "genuine absentee ballot fraud scandal" is currently underway in a New Jersey city council election. 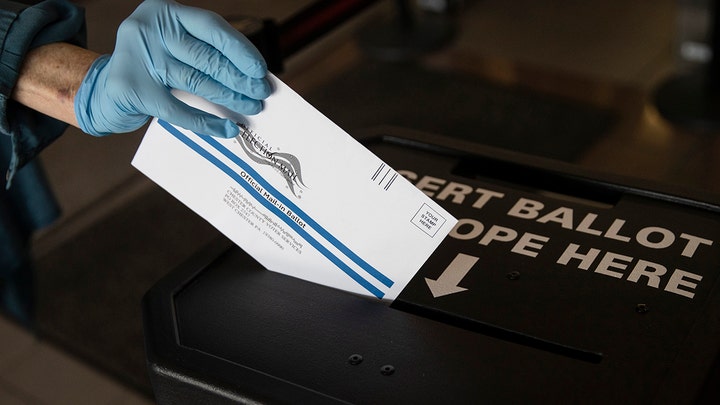 Nevertheless, Twitter slapped a fact-check on President Trump's May tweet warning of the risks of mail-in balloting. Within days, Trump signed an executive order that could limit Twitter's immunity from some lawsuits, saying it was acting as a publisher of information and therefore surrendered its protections.

Republicans have adopted an all-hands-on-deck approach to the issue. In May, the RNC launched ProtectTheVote.com, a digital platform the GOP says is part of its effort to "protect against the Democrats' assault on our elections" as progressives push for sweeping changes, including vote-by-mail and more ballot harvesting, amid the coronavirus pandemic.

“In battleground states across the country, Democrats are using the coronavirus as an excuse to push through their long-sought partisan agenda, but we are fighting back to protect the vote," McDaniel told Fox News at the time. "The RNC will stop at nothing to ensure the integrity of our elections is upheld in the face of Democrats’ brazen assaults. Americans deserve to have confidence in their elections, and we will not stand idly by while Democrats try to sue their way to victory in November.”

That was a message echoed by President Trump in a tweet the previous month: "GET RID OF BALLOT HARVESTING, IT IS RAMPANT WITH FRAUD. THE USA MUST HAVE VOTER I.D., THE ONLY WAY TO GET AN HONEST COUNT!"