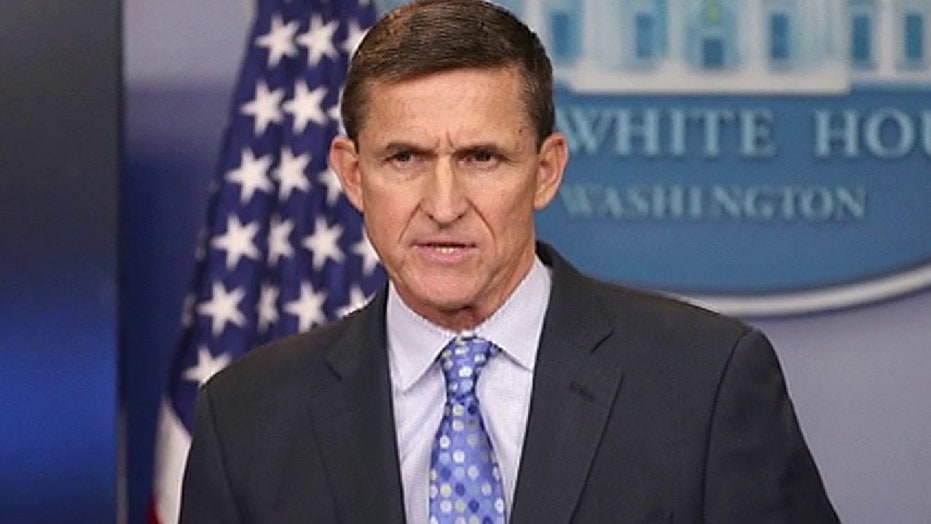 Gregg Jarrett on Michael Flynn case: This is the most outrageous, unethical, dishonest and corrupt act I've ever seen

Republican Rep. Guy Reschenthaler introduced a bill on Friday that would repeal the Logan Act, in the wake of the Justice Department’s move to drop the case against former National Security Adviser Michael Flynn -- which was related to that centuries-old law.

“The Logan Act is an archaic & useless law. In 221 years of existence, only 2 people have been prosecuted under the Act & both were acquitted,” he added.

The Logan Act is an obscure statute that has never been successfully used in a criminal prosecution and was intended to prevent individuals from claiming falsely to represent the United States government abroad.

Reschenthaler’s move to introduce the bill came after the Justice Department on Thursday moved to drop its case against Flynn. This followed the release of memos raising questions about the nature of the investigation that led to Flynn’s late 2017 guilty plea of lying to the FBI.

Those files showed bureau officials debating at the time whether their purpose in interviewing Flynn was to get him to lie and prosecute him or to get him to "admit to breaking the Logan Act."

This allegation pertained to Flynn's conversations with Russia's then-ambassador during the presidential transition period. But critics of the prosecution have long argued that a suspected Logan Act violation was thin grounds for a case, and that the bureau instead set a perjury trap for Flynn -- later extracting a guilty plea from him for lying about those conversations.

DOJ officials on Thursday said they concluded that Flynn's interview by the FBI was "untethered to, and unjustified by, the FBI's counterintelligence investigation into Mr. Flynn" and that the interview was "conducted without any legitimate investigative basis.”

Meanwhile, former Deputy Attorney General Rod Rosenstein’s “scope memo,” which was released with some redactions this week, outlining the scope of former Special Counsel Robert Mueller’s investigation, revealed for the first time that Mueller was, among other things, looking into whether Flynn "committed a crime or crimes by engaging in conversations with Russian government officials during the period of the Trump transition.”

That was an apparent reference to the Logan Act. 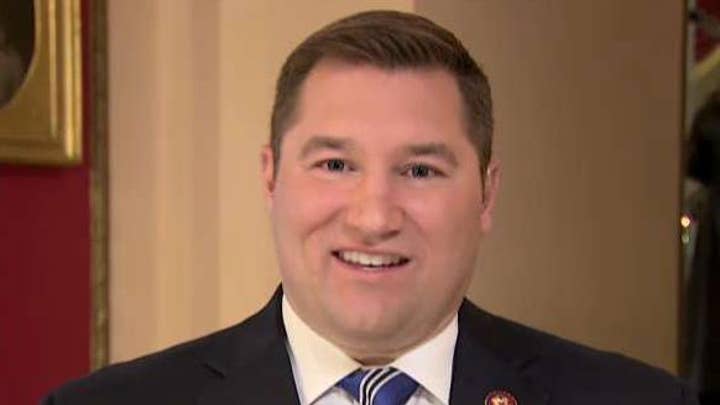 COMEY SOUNDS OFF AFTER DOJ MOVES TO DROP FLYNN CASE

Flynn's communications with Russian diplomat Sergey Kislyak in December 2016 had been picked up in wiretapped discussions, apparently unbeknownst to him. The FBI agents in January 2017 questioned him on the communications and later used his answers to form the basis for the false-statement charge and his guilty plea.

Meanwhile, former FBI Director James Comey lamented that the “DOJ has lost its way” as he expressed disappointment over the Justice Department's decision.

“The DOJ has lost its way,” Comey tweeted just after the Justice Department filed the motion. “But, career people: please stay because America needs you.”