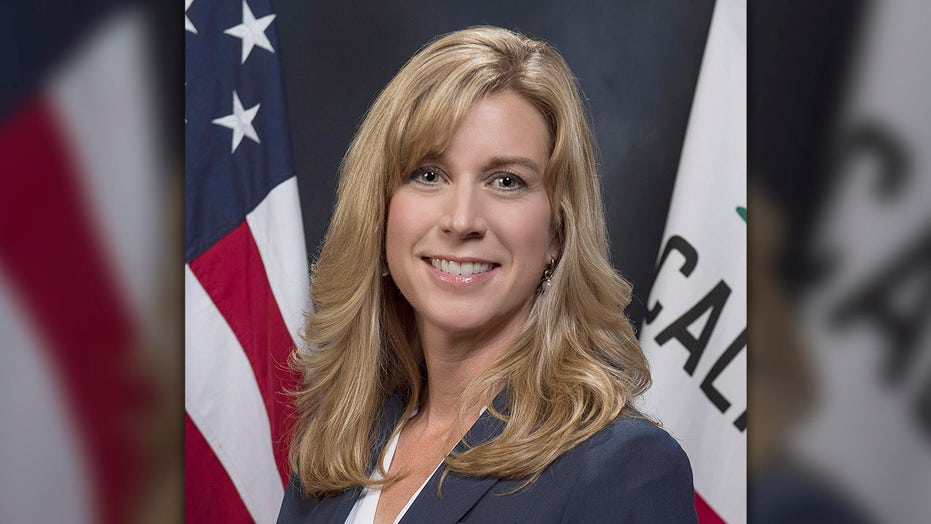 "Christy Smith needs to do the right thing for the first time in this campaign and concede the race to fighter pilot Mike Garcia," NRCC Chairman Tom Emmer said in a statement Wednesday. "Christy Smith cannot win, and the math shows this."

The statement sent around by the NRCC cites a post from California Target Book's Rob Pyers, which says that Smith would need to win 97 percent of the outstanding ballots if turnout in the election matches that from the March primary. Pyers later clarified that if the turnout in the special election matched that of the November 2018 general election, Smith would only need 57 percent of remaining ballots.

The NRCC, despite a potentially significant amoung of the vote outstanding, called on California state assemblywoman Christy Smith to concede her special election race to Republican Mike Garcia on Wednesday. Garcia, in early returns, built a double-digit lead over Smith. (Official)

Either way, Smith will likely have a hard time coming back to top Garcia, who leads with 56 percent of the vote as 143,000 ballots are counted. Mailed ballots can count as long as they are postmarked by Tuesday and received by Friday.

"Big Congressional win in California for Mike Garcia, taking back a seat from the Democrat," Trump said. "This is the first time in many years that a California Dem seat has flipped back to a Republican. Also, Tom Tiffany beat his Democrat rival BIG in Wisconsin. Two great Congressional WINS!"

Garcia has still not declared outright victory in the race, though his campaign released a Wednesday afternoon statement that expressed clear optimism about the eventual result.

"After seeing more results last night, it is clear that our message of lower taxes and ensuring we don’t take liberal Sacramento dysfunction to Washington prevailed," Garcia said. “I’m ready to go to work right away for the citizens of the 25th Congressional District."

Hill resigned last year after a congressional ethics investigation was opened into a sexual relationship she allegedly had with one of her staffers. Hill was also alleged to have maintained a bizarre "throuple" arrangement with her husband and a campaign staffer.