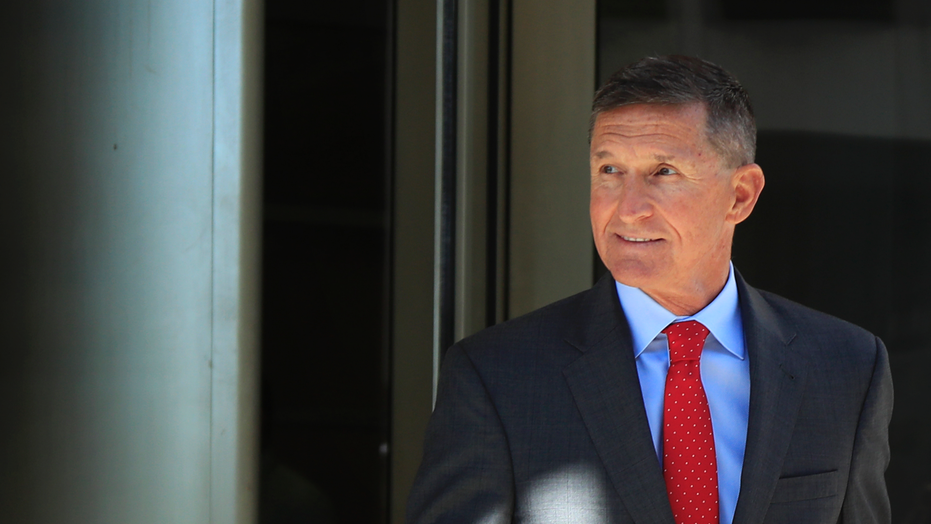 John Gleeson, the retired judge appointed by Michael Flynn's trial Judge Emmet Sullivan to argue whether or not the charges against Flynn should be dropped, insisted in a filing Friday that they should not.

Gleeson’s reply brief concludes the Department of Justice’s motion to dismiss the case should be denied, after former National Security Adviser Michael Flynn pled guilty to the charges.

Sullivan has scheduled a hearing on the matter later this month, this after a federal appeals court denied the government’s request to have the case dismissed. The matter is now in Sullivan’s court to decide.

“To describe the Government’s Motion to Dismiss as irregular would be a study in understatement,” Gleeson wrote. “In the United States, Presidents do not orchestrate pressure campaigns to get the Justice Department to drop charges against defendants who have pleaded guilty—twice, before two different judges—and whose guilt is obvious.”

“There is clear evidence that the Government’s Motion to Dismiss the case against Defendant Michael T. Flynn rests on pure pretext. There is clear evidence that this motion reflects a corrupt and politically motivated favor unworthy of our justice system,” Gleeson continued. “The Government makes little effort to refute (or even address) the evidence exposing its abuses—and the arguments it does advance only further undermine its position. Instead, the Government invokes a parade of false formalities that would reduce this Court to a rubber stamp. The Government’s motion should therefore be denied.”

When Gleeson was still serving as a judge, he wrote in 2013 that prosecutors have "near-absolute power" to dismiss a case. He claimed that courts are "generally required" to grant a prosecutor’s motion to dismiss unless it is "clearly contrary to manifest public interest."

The DOJ in response asserted that Article II of the Constitution gives the court no power to review the executive branch’s exercise of prosecutorial discretion.

Flynn’s lawyers argued that Sullivan had no authority to appoint Gleeson as amicus and the court must grant dismissal on the existing record.

Flynn and his attorneys have for months been engaged in a back-and-forth with the D.C. Circuit Court of Appeals over the government’s efforts to dismiss the charges against Flynn of lying to federal prosecutors during the Mueller investigation about his contacts with a Russian ambassador.  He recently changed his position, maintaining his innocence and seeking to withdraw that plea, while asserting that FBI agents acted improperly when they questioned him.

The Justice Department’s motion to dismiss raised such concerns about investigators' conduct. It came after unsealed FBI notes revealed that there had been a question regarding what the purpose of Flynn’s interview was: whether the aim was find out the truth or to get him to lie and thus subject him to being prosecuted or fired. Flynn ended up facing charges and being terminated from the NSA job.

When Attorney General Bill Barr moved to dismiss the charges against Flynn on grounds of prejudice, Judge Sullivan declined to rule on the motion.

Flynn and his lawyers sought to bypass Sullivan, asking the D.C. Circuit Court of Appeals to issue a writ of mandamus -- in this case, an order from a higher court to a lower court or official to fulfill their duties -- to require Sullivan to grant the dismissal. In a court filing, Sullivan said mandamus is inappropriate at this stage because there remains the possibility he could still dismiss the case on his own.

Oral arguments in the high-profile case are set to begin Sept. 29, and the court will hear the latest version of the motion to dismiss, the government’s response to Gleeson’s most recent argument and Gleeson’s reply brief.

Critics have claimed Sullivan has exhibited bias against Flynn in the years-long case. In December 2018, the Clinton-appointed judge said the defendant “sold [his] country out.” Sullivan also controversially asked the prosecution whether Flynn should be charged with treason.