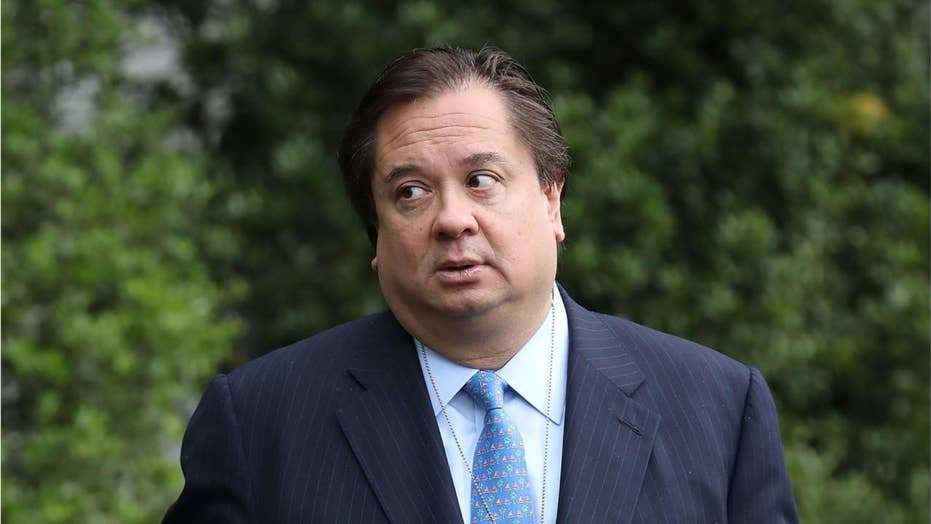 The husband of top White House official Kellyanne Conway expressed solidarity with Hillary Clinton after the former secretary of state wrote an op-ed for the Washington Post urging Congress to pursue the findings from Special Counsel Robert Mueller's report, telling his followers on Twitter, “I’m with her.”

In the piece published Wednesday afternoon, Clinton called for holding President Trump “accountable for obstructing the investigation and possibly breaking the law” but insisted that choosing between “immediate impeachment or nothing” was a “false choice.” She also referred to the Mueller report as “road map” for Congress.

“It’s up to members of both parties to see where that road map leads — to the eventual filing of articles of impeachment, or not,” Clinton wrote. “Either way, the nation’s interests will be best served by putting party and political considerations aside and being deliberate, fair and fearless.” 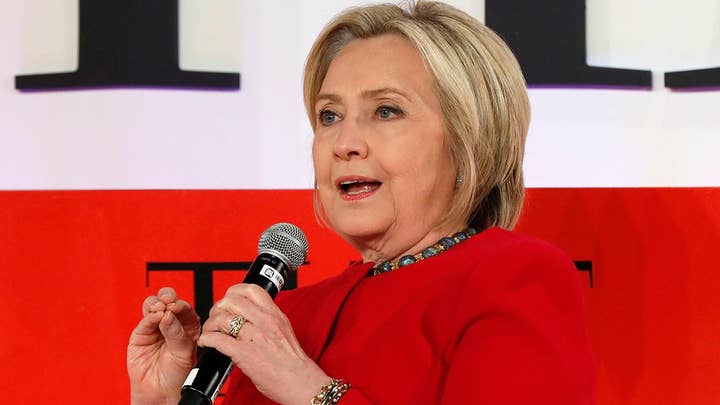 George Conway, who has made a name for himself as an outspoken critic of President Donald Trump, praised the 2016 presidential candidate on Twitter and highlighted a portion from her op-ed, where she acknowledged that some may say she’s “not the right messenger.”

“Perhaps so. Probably so. But if she’s with the Constitution, I’m with her,” Conway tweeted.

Conway regularly slams the president and repeatedly has questioned his mental fitness. The president fired back on Twitter last month.