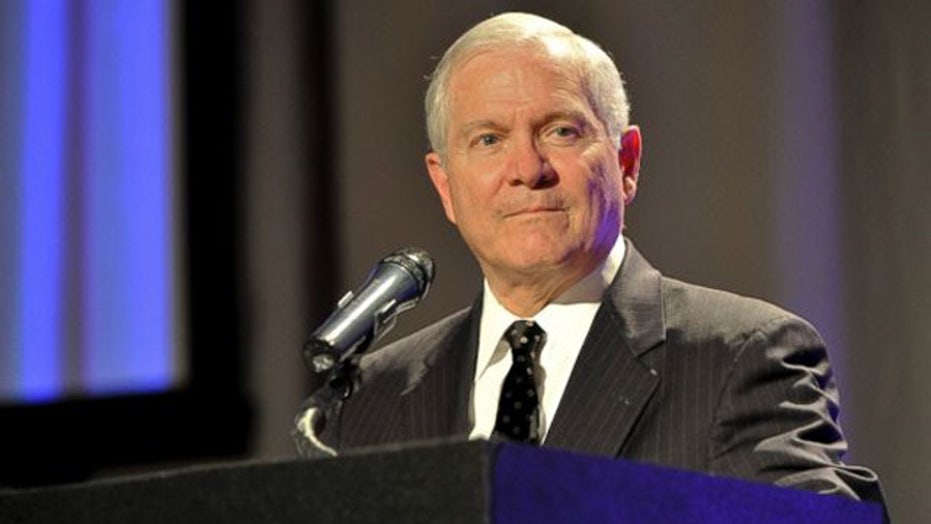 Former Defense Secretary Robert Gates' scathing assessment of President Obama's handling of the Afghanistan war pales in comparison to what he thinks about Congress.

In Gates' memoir, "Duty," which hit the bookstores on Tuesday, the former Pentagon boss puts his poison pen to the work of skewering what he calls an "incompetent" and "egotistical" institution.

Aside from the usual complaints about the Hill being a "partisan abyss," Gates scolds lawmakers for "rude" and "insulting" attacks on committee witnesses and calls out congressional leaders for incessantly bugging him for help on local projects while the nation is at war.

"With all the major issues we had to deal with, my personal contacts with Senate Majority Leader Reid were often in response to his calls about Air Force objections to construction of a windmill farm in Nevada because of the impact on their radars," Gates wrote. "He also once contacted me to urge that Defense invest in research on irritable bowel syndrome. With two ongoing wars and all our budget and other issues, I didn't know whether to laugh or cry."

He went on to say that he believes "virtually all members of Congress" carry a "wallet list" -- "a list they carried with them at all times so that if, by chance, they might run into me or talk with me on the phone, they had a handy list of local projects and programs to push forward."

"If Senator McConnell of Kentucky was calling, it was probably to make sure a chemical weapons disposal plant in his state was fully funded," Gates wrote. "Anyone elected from Maine or Mississippi would be on the phone about shipyards. California, C-17 cargo planes; Kansas, Washington, or Alabama, the new Air Force tanker; Texas, when were the brigades coming back from Europe and would they go to Fort Bliss?"

The book paints the picture of a Defense secretary disillusioned by Washington and, in the end, unhappy with his job. Widely published excerpts released last week showed him accusing Obama of losing faith in his own Afghanistan war strategy and lacking "passion" for what was at stake.

In Obama's case, Gates wrote that he was generally on the same page as the president, when it came to that strategy. Likewise, with Congress, Gates wrote that "all but a handful would treat me quite well the entire time I was secretary."

Still, Gates unloaded at Congress at the end of his book, in the chapter titled "Reflections."

He called their repeated failure to pass an appropriations bill on time "an outrageous dereliction of duty."

And he said he was "exceptionally offended by the constant adversarial inquisition-like treatment of executive branch officials" by members of Congress. He called these lines of inquiry "rude, insulting, belittling, bullying and all too often highly personal."

"The temptation to stand up, slam the briefing book shut, and quit on the spot recurred often," he said.

And despite writing that most members treated him well overall, that apparently didn't change his view of them.

"Uncivil, incompetent in fulfilling basic constitutional responsibilities (such as timely appropriations), micromanagerial, parochial, hypocritical, egotistical, thin-skinned, often putting self (and reelection) before country -- this was my view of the majority of the United States Congress," he wrote.