Two years and $25 million later, those in the media who desperately wanted Donald Trump to be guilty of colluding with the Russians are finally starting to see the error of their ways.

That's according to the Daily Caller's Derek Hunter, who discussed the mainstream media's support of dislike of President Trump -- and support of Hillary Clinton -- as part of an all-star panel on the latest episode of Fox Nation's "Deep Dive."

“They thought Donald Trump was such an abomination that there was no way the American people would vote for him and the American people thought the same thing of Hillary Clinton and they try to justify… their failure and accept the new reality very, very slowly,” Hunter said.

MICHAEL COHEN ASK HOUSE DEMOCRATS TO KEEP HIM OUT OF PRISON 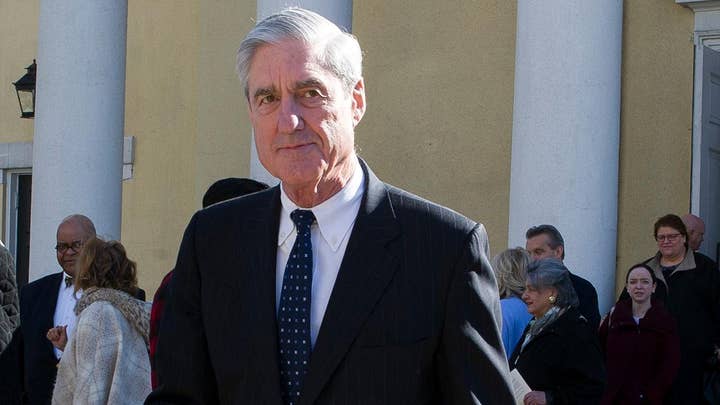 “Took them two years and $25 million and a special counsel to sort of do it and now [the media is] kind of is on the first step to recovery.”

Concha continued by dinging the media over "reckless speculation" that was published and discussed before the Mueller report was submitted to Attorney General William Barr.

“If there are no leaks and then it's concluded there was no collusion then what do you have left? Random reckless speculation because nothing was coming out of the special counsel,” he said.

“So that was the only thing that was going on and that speculation was fueled by sources that were either bad or nefarious who said they were in a room they probably weren't feeding to reporters information they knew to be false to push a false narrative and too many reporters were like seagulls on the beach, you could get a mistake or you could give them crap and they're going to eat it either way without verifying what they're putting in their mouths and absorbing.”

Freeman and the “Deep Dive” panel also analyze if there was a lesson learned by the media from their coverage and if the media has self-evaluated how they’ve covered Trump.

“I don't think there are any lessons that… are going to be learned here even though there should be,” Tom Bevan, the co-founder of RealClearPolitics.com said on the show.

To watch this episode and other “Deep Dive” programs, go to FoxNation.com