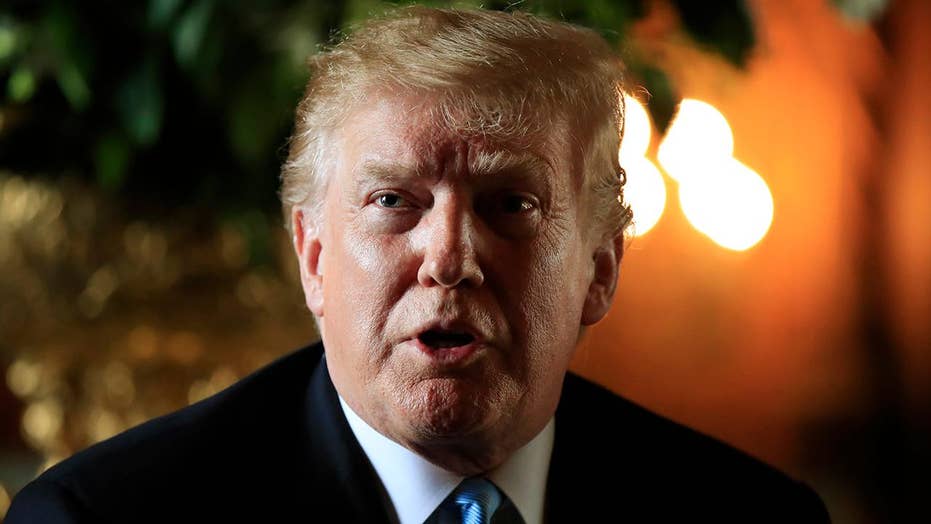 2020 presidential hopeful Julian Castro says closing the border and cutting off aid to migrant countries is 'downright stupid' and 'the wrong thing to do'; Kevin Corke reports on the debate on Capitol Hill.

Former Obama administration officials are publicly agreeing with President Trump’s assessment that there is a crisis at the southern border -- even as some Democrats downplay the situation and oppose Trump's declaration of a national emergency.

The latest comments have, in turn, fueled a debate in Washington growing more heated by the day, as the president weighs hardline measures like closing the border. During a conference call Tuesday with reporters, Homeland Security officials declared: “The system is on fire.”

Trump declared a national emergency at the border in February, shortly after Congress refused to grant him the more than $5 billion he had demanded for a wall at the southern border. The declaration is meant to free up $3.6 billion in funding for barriers at the border. Democrats, and some Republicans, opposed Trump’s declaration and passed legislation to block the move -- subsequently vetoed by the president.

House Speaker Nancy Pelosi, D-Calif., has called Trump’s declaration “unlawful” and said it was made “over a crisis that does not exist.”

“Trump is declaring a national emergency to bypass Congress, to build a wall we don’t need, to address a crisis that doesn’t exist, by claiming an authority he doesn’t have,” House Intelligence Committee Chairman Adam Schiff, D-Calif., said in February.

But since then, the situation has worsened and the administration has repeatedly held up statistics that underscore their point of a growing humanitarian and security crisis at the border. Officials on Tuesday described a “system-wide meltdown.” 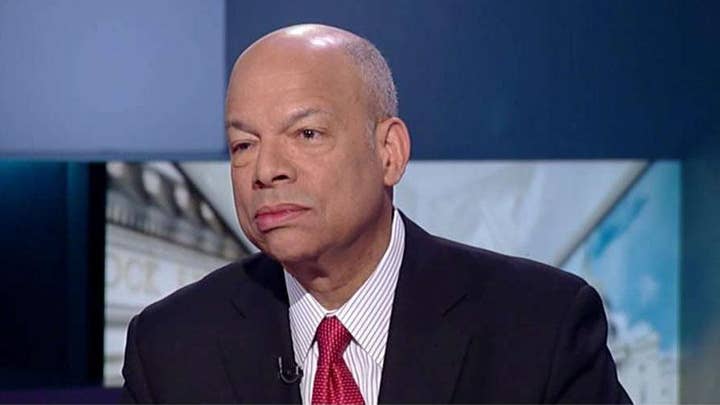 Mark Morgan, who served as the head of Border Patrol in the Obama administration, also wrote in an op-ed for Fox News that “a thorough historical analysis clearly shows we are experiencing a crisis greater than we have in recent times.”

“The entire immigration system is overrun,” he wrote. “They’re not at the breaking point, they’re past it. Border Patrol resources are being pulled off the front lines to address the unprecedented humanitarian crisis while the cartels further exploit our open borders, increasing the threat to our country.”

Johnson said he believes there is a bipartisan way to resolve the deadlock between the White House and Congress, and a chance to reach common ground -- but that Trump shouldn’t try to circumvent Congress.

“There are ways to do this, and you make your case to Congress for why there is a crisis and there is a crisis on our southern border right now and you do it through a conventional reprogramming and you get the resources you need to address the crisis,” he said. “There are answers to this problem, and if we can strip away the politics and the emotion, they can be obtained.”

Trump said last week that he would close the border if Mexico does not “immediately stop” the surge. The administration has also vowed that it is cutting direct aid to El Salvador, Honduras and Guatemala -- the home of many of the recent migrants.

Those actions followed comments made by U.S. Customs and Border Protection Commissioner Kevin McAleenan, who said last week that the border was at its “breaking point,” and that there are not enough agents to respond to the flow of illegal immigrants crossing the U.S.-Mexico border.