Sidney Powell was in the courtroom for Michael Flynn's sentencing and weighs in on what happened.

Former national security adviser Michael Flynn has hired a vocal critic of Special Counsel Robert Mueller’s team to represent him in the criminal case against him after mysteriously firing his other attorneys last week.

Sidney Powell, a former federal prosecutor, confirmed to Fox News that she is joining Flynn’s team as a defense attorney.

FLYNN FIRES ATTORNEYS AS HE PREPS FOR SENTENCING IN RUSSIA PROBE

Flynn pleaded guilty to providing false statements to the FBI during a January 2017 interview, as part of a deal to cooperate with Mueller’s team and federal prosecutors. The changes to his legal team ignited speculation that Flynn may be preparing for a battle ahead of his upcoming sentencing -- and perhaps may wish to change his plea. But Powell said Flynn still plans to work with prosecutors.

“He is continuing to cooperate with the government, and we will stay on that course,” Powell said.

Flynn did not immediately respond to Fox News' request for comment. 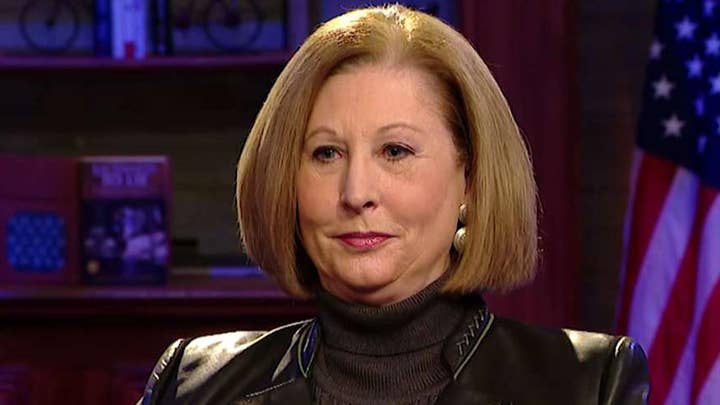 Powell has repeatedly criticized Andrew Weissmann, a top lawyer involved in the prosecution of former Trump campaign chairman Paul Manafort. In a 2017 piece, Powell wrote: “Judging by Mueller's staffing choices, he may not be very interested in justice.”

Powell accused Weissmann, once the director of the Enron Task Force, of “prosecutorial overreach” in past cases and said it could signal what was in store for President Trump and his associates in the Russia probe.

Powell was so outraged after one case involving Weissmann that, in 2012, she filed a formal complaint of prosecutorial misconduct with the Texas bar and the DOJ’s Office of Professional Responsibility. She also wrote a book about the experience called “Licensed to Lie.” She has argued that Weissmann and his task force “made up a crime,” alleging the team gave the defendants “false and misleading summaries of what witnesses had told the government.”

According to a motion filed in D.C. federal court last week, Flynn ended his relationship with the law firm Covington & Burling. The motion was filed by Covington lawyers Robert Kelner and Stephen Anthony, who asked the court for permission to formally withdraw from the case.

"General Flynn has notified the undersigned that he is terminating Covington & Burling LLP as his counsel and has already retained new counsel for this matter," the motion said.

Flynn, in his guilty plea, admitted to giving false statements about his communications with Russian ambassador Sergey Kislyak in December 2016.