What is the future of the FBI following revealing IG report on FISA applications?

In a rare public order Tuesday, the chief judge of the Foreign Intelligence Surveillance Court [FISC] strongly criticized the FBI over its surveillance-application process, giving the bureau until Jan. 10 to come up with solutions, in the wake of findings from Justice Department Inspector General Michael E. Horowitz.

The order, from the court's presiding judge Rosemary M. Collyer, came just a week after the release of Horowitz's withering report about the wiretapping of Carter Page, a former campaign adviser to President Trump.

"The FBI's handling of the Carter Page applications, as portrayed in the [Office of Inspector General] report, was antithetical to the heightened duty of candor described above," Collyer wrote in her four-page order. "The frequency with which representations made by FBI personnel turned out to be unsupported or contradicted by information in their possession, and with which they withheld information detrimental to their case, calls into question whether information contained in other FBI applications is reliable."

"As [FBI Director Christopher Wray] has stated, the inspector general’s report describes conduct by certain FBI employees that is unacceptable and unrepresentative of the FBI as an institution," the bureau responded in a statement Tuesday night. "The director has ordered more than 40 corrective steps to address the report’s recommendations, including some improvements beyond those recommended by the IG."

While Collyer's order did not specify exactly what reforms the FBI needed to implement to its policies for obtaining permission to wiretap people under the Foreign Intelligence Surveillance Act, or FISA, the order did say that the FISA court will weigh in on whether the reforms are deemed sufficient.

"The [FISA court] expects the government to provide complete and accurate information in every filing with the court," Collyer wrote. "Without it, the [FISA court] cannot properly ensure that the government conducts electronic surveillance for foreign intelligence purposes only when there is a sufficient factual basis." 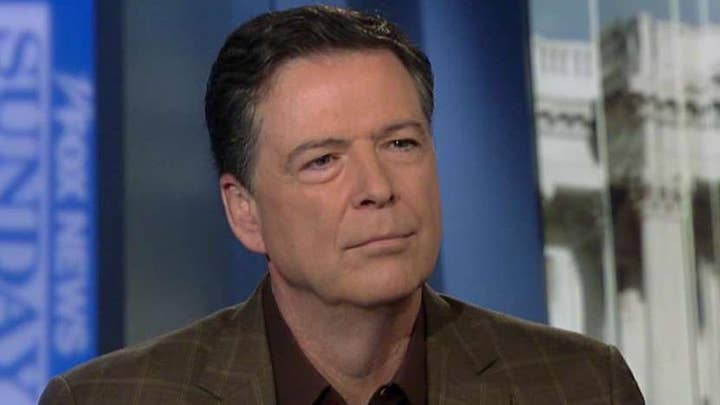 The Foreign Intelligence Surveillance Court has dealt with some of the most sensitive matters of national security: terror threats and espionage. Its work, for the most part, cannot be examined by the American public, by order of Congress and the president. Its work has been mostly secret, its structure largely one-sided.

"The most unusual thing is that there is a body of law that the court has created, but as a practitioner that is part of that law, we have between zero and some very limited knowledge of what that law is," Michael Sussmann, a former Justice Department prosecutor and current private attorney in the consumer and computer-privacy field, told Fox News. "But, it's the fact that there is a secret law and a secret body of law that makes it the most vexing."

Tuesday's order from the court came amid a Republican-led push to reform FISA.

Reps. Chris Stewart, R-Utah, and Brad Wenstrup, R-Ohio, last week introduced the FISA Improvements Act in a bid to "stop these abuses" and effectively amend FISA by adding requirements on the FBI, the DOJ and on the Foreign Intelligence Surveillance Court, which would also give Congress "critical new insight to perform oversight of the FISA powers."

"The deceptive actions of a few high-ranking officials within the FBI and the Department of Justice have eroded public trust in our federal institutions," Stewart stated. "They flattened internal guardrails, deceived the FISA court, and irreparably damaged the reputation of an innocent American" - a reference to Page. 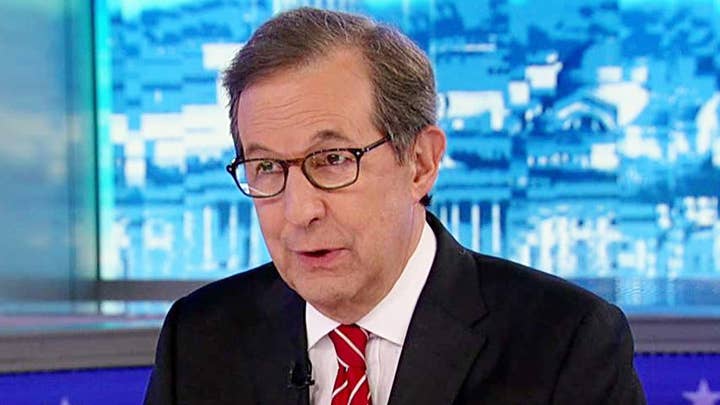 The GOP bill would mandate that amicus curiae – an impartial court advisor – be assigned to all cases where a U.S. person is involved. It also would ensure that the DOJ disclose "any usage of unverified information in the application," and include a provision in which any FISA extensions are heard or denied by the same judge which "ensures that the government is not able to obfuscate details of an expiring order's newly gathered evidence to support renewal."

The House voted earlier this year against a bipartisan amendment to FISA, proposed by Michigan Rep. Justin Amash -- then a Republican -- and Rep. Zoe Lofgren, D-Calif., which would have halted the 2020 funding for FISA's Section 702, which was authorized in 2008 as a means to monitor communications by foreign nationals outside the U.S. Amash later left the Republican Party to become an independent.

"Very pleased to see the FISA court condemn the FISA warrant application and process against Carter Page," Graham said in a statement. "As Inspector General Horowitz’s report describes in great detail, the FISA process falsified evidence and withheld exculpatory evidence to obtain a warrant against Mr. Page on numerous occasions."

The revelations triggered debate about national security and privacy interests, and about the secretive legal process that set government surveillance in motion. Approvals would come from a rotating panel of federal judges at the FISC, deciding whether to grant certain types of government requests -- wiretapping, data analysis and other monitoring for "foreign intelligence purposes" of suspected terrorists and spies operating in the United States. 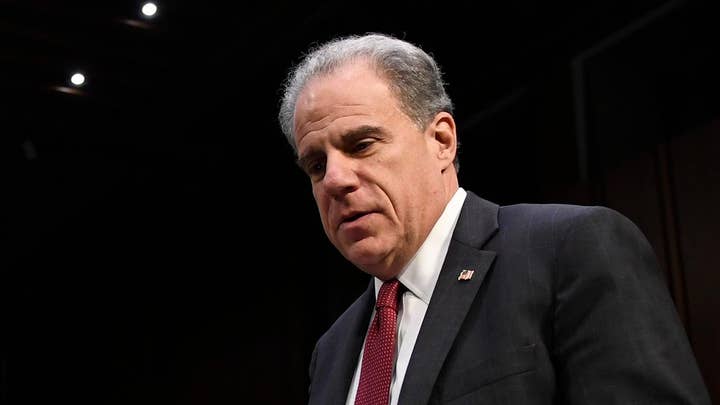 The Snowden revelations confirmed the scope of the NSA's efforts had greatly expanded -- along with the court's original mission. No longer were FISC judges approving individual surveillance requests. Now, in essence, they were reinterpreting the Constitution, expanding the limits of privacy and due process, critics said.

"The laws have been secretly interpreted in a way that now allows the government to monitor the communications of all of us-- a dragnet of surveillance," said David Sobel, a senior counsel at the Electronic Freedom Foundation. "Based on the statistics we have, the court appears to be a rubber stamp but part of the problem is because this process is secret, and because the public can't see what the court is doing or read the opinions, it is hard to assess the extent the court is asking tough questions and holding the govt.'s feet to the fire."