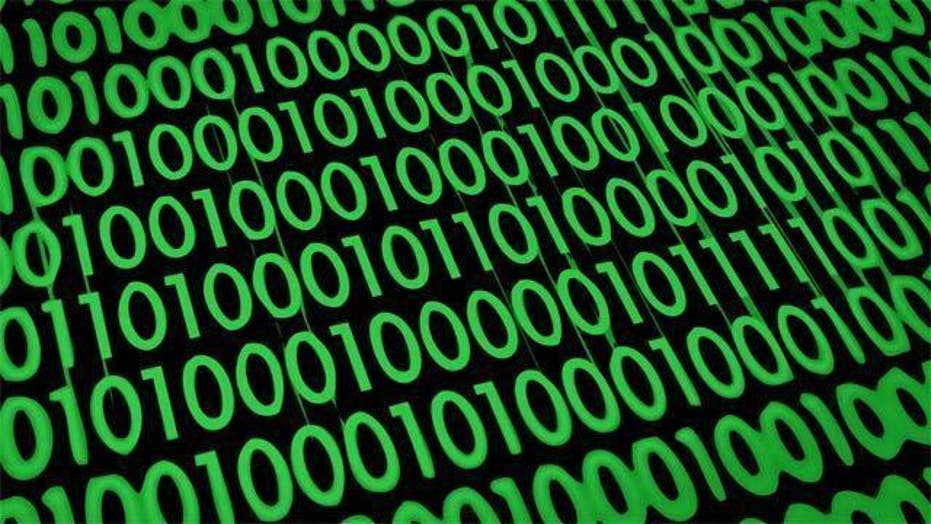 EXCLUSIVE: The firms behind a class-action lawsuit against China over its alleged mishandling of the coronavirus tell Fox News that they have seen a significant uptick in cyberattacks against their businesses as they have pursued their case to hold China financially liable for economic and personal damages caused by the virus in the United States.

Berman Law Group, the class-action firm running the suit, and Lucas Compton, the lobbying firm partnered with Berman to run PR and government-relations related to the suit, said they are seeing upwards of 5,000 cyberattacks on their systems per day, and suggest the attacks may be coming from the Chinese government. This is a sharp increase, the firms say, from the number of attacks they received prior to filing the lawsuit last month. A spokesman for the firms told Fox News that the attacks have especially ratcheted up in the past week as the suit has gained publicity and media attention.

"Both firms normally get attacking attempts like any other company," Vinh Vuong, a spokesperson for Berman and Lucas Compton on the suit, said. "But since the filing of the suit on March 12th and then the significant onslaught of media and momentum with tens of thousands of potential plaintiffs pouring in, there has been a significant increase of these attacks from under a hundred a month to thousands a day in cyber hacking attempts and general cyberattack attempts to take down our servers."

In this Feb. 14, 2020, photo released by Zhang Junjian, medical workers attend a morning conference outside a tent on the square in front of the Wuhan Living Room Temporary hospital in Wuhan in central China's Hubei province. Wuhan was the epicenter of the initial coronavirus outbreak in China. (Zhang Junjian via AP)

Vuong also suggested the attacks could be coming from the Chinese government.

"We've traced back and have records of it tracing back to IP addresses in China for a majority of these attempts," he said. "So clearly, we have their attention and they must be concerned."

IP addresses can be easily spoofed -- meaning an attack from a Chinese IP address doesn't necessarily mean the attack is coming from the Chinese government, or even inside China. But Vuong said the attacks, in addition to being quite voluminous, have been rather sophisticated. The attacks have targeted specific devices and email accounts, even at times impersonating business associates of firm members in an attempt to fool them, according to Vuong.

The suit technically seeks damages based on the Chinese government's negligence in containing the coronavirus after it first was transmitted from animals to humans.

'They've all been failed attempts and they'll continue to be that way.'

— Vinh Vuong, spokesman for Berman Law Group and Lucas Compton on class-action suit against China, on hacking attempts against the firms

This is made difficult, however, by the Foreign Sovereign Immunities Act (FSIA), which prevents Americans from suing other countries except under specific circumstances. The plaintiffs claim they fit under the exceptions for commercial activity and "personal injury or death" that stems from "the tortious act or omission of that foreign state or of any official or employee of that foreign state while acting within the scope of his office or employment."

Yale law professor Stephen L. Carter, however, argued in a recent Bloomberg column that the suit's claims don't fall under the FSIA exceptions.

Nonetheless, Berman maintains that its suit, as is, passes muster under FSIA while the firm continues to court people to add onto its class-action, claiming that it is receiving tens of thousands of inquiries. One individual who joined the suit is Ray Bodine, who told Fox News that he lost his 87-year-old aunt to the coronavirus, leaving her twin sister who she lived with alone in their Seattle-area assisted living facility.

Berman and Lucas Compton expressed confidence in their cybersecurity and made clear that none of the attacks have been successful.

"They've all been failed attempts and they'll continue to be that way," Vuong told Fox News Tuesday.

The Chinese Embassy in the U.S. denied having knowledge of the attacks referenced by Berman and Lucas Compton and said that the country's "position on cybersecurity is consistent and clear. We firmly oppose and combat cyber attacks of any kind. China is a staunch defender of cybersecurity."