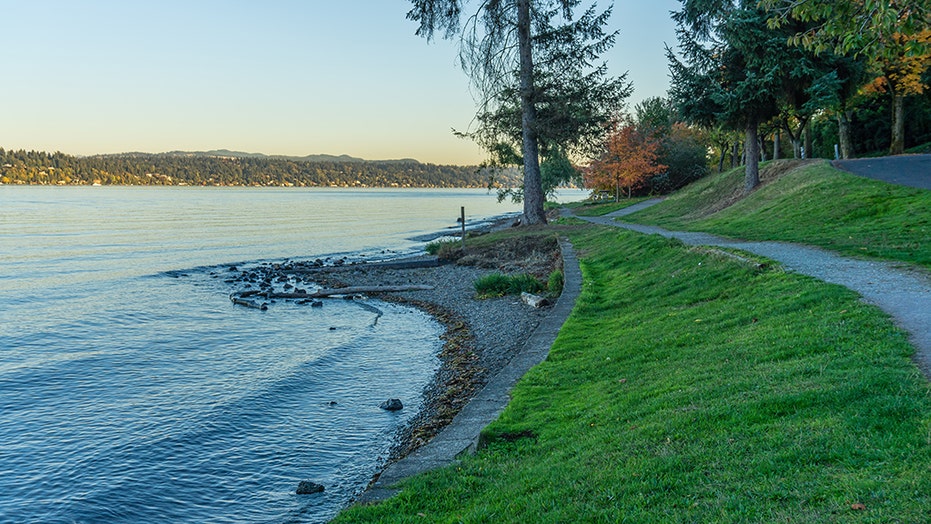 A Lake Washington shoreline lot near Lake City has become a public park, ending a seven-year fight that pitted local residents and adjacent property owners who wanted to take the land for themselves.

A 60-foot-wide lot will be accessible to the public and named as N.E. 130th Street End, a win for the community that has used the lot for decades but lived in the cheaper houses up the hill from the beach.

The city of Seattle, meanwhile, paid $800,000 to Keith Holmquist and Fred Kaseburg, who owned properties on each side of the lot, after trying to use legal loopholes to take control of the lot The Seattle Times reported.

The decision to make the land public stems both Holmquist and Kasenburg’s discovery that the status of the lot between their properties was unclear as a deed back in 1932 conveying it to the Cedar Park Community Club – for use as a public beach – had never been delivered, according to the outlet.

This prompted the men to lay claim to the land in 2012 and in 2015 put up a sign stating that it was a private property.

Holmquist defended against the complaints from the locals and told the Times in 2015 that the lot has been used for anti-social activity. “Alcohol, sex out there, drug use,” he said.  “Hypodermic needles, syringes. Beer cans, hard-liquor bottles.”

But this only led to locals organizing in an effort to turn the land private. Dave Pope, a retired graphic designer, led the movement and carried the complaints to the Seattle City Council.

The council agreed with the locals, unleashing another round of legal efforts by the landowners to appeal the council’s intent to either negotiate or use eminent domain powers to acquire the property.

After years of appeals, the men ultimately settled on a figure –$435,798 for Holmquist and $364,202 for Kaseburg. “It was a substantial amount,” Holmquist told the newspaper.