A federal appeals court upheld a lower court’s ruling that a key aspect of the ObamaCare law is unconstitutional -- setting up another likely Supreme Court showdown in a presidential election year.

The 5th Circuit U.S. Court of Appeals by a 2-1 vote concluded the original law’s key funding mechanism known as the individual mandate — requiring most Americans to purchase health insurance or face a tax penalty — was properly eliminated by Congress and therefore the entire law could not be enforced.

The appeals panel sent the issue back to the lower court to decide whether other aspects of the Affordable Care Act must fall.

The three-judge panel of the 5th U.S. Circuit Court of Appeals in New Orleans agreed with Texas-based U.S. District Judge Reed O'Connor’s finding that the insurance requirement was rendered unconstitutional when, in 2017, Congress eliminated a tax penalty on people without insurance.

“The individual mandate is unconstitutional because it can no longer be read as a tax, and there is no other constitutional provision that justifies this exercise of congressional power,” the ruling said. “On the severability question, we remand to the district court to provide additional analysis of the provisions of the ACA as they currently exist.” 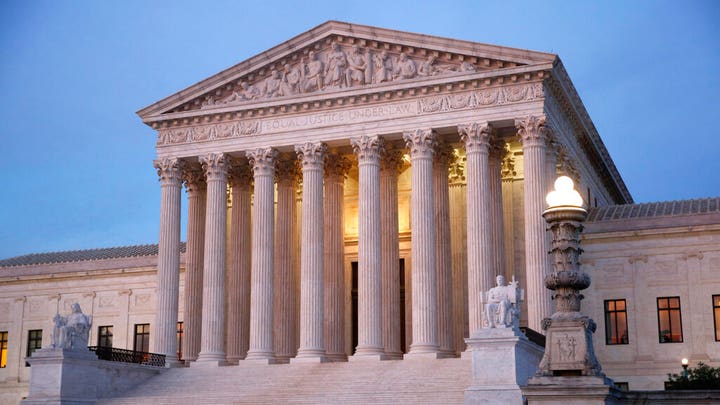 The appeals court concluded because the individual mandate was unconstitutional, the law’s funding mechanism could not be enforced in the current version of the Affordable Care Act.

Other parts of the law may survive, but the appeals court deferred to the lower court to decide the severability question —whether the entire law must be struck down or what parts of the law could still exist. It comes as the administration is working with Congress for a replacement health care reform law.

Texas and 18 other Republican-led states filed the suit, which was defended by Democrats and the House of Representatives. Texas argued that due to the unlawfulness of the individual mandate, the entire ACA must be scrapped.

Dissenting Judge Carolyn Dineen King said her colleagues were prolonging “uncertainty over the future of the healthcare sector.” King said she would have found the mandate constitutional, although unenforceable, and left the rest of the law alone.

“In 2012, the Supreme Court upheld Obamacare, despite serious constitutional issues with the federal government forcing Americans to purchase a product from a private company. Until an ultimate decision is made by the Supreme Court or Congress decides otherwise, the Affordable Care Act will remain the law of the land,” Sen. Chuck Grassley, R-Iowa, said in a statement after the ruling. "Congress should work to ensure that no matter the ultimate outcome, Americans who have pre-existing conditions are protected from losing their insurance or facing discrimination. This is something that has broad, bipartisan support."