McFarland, responding to Senate Homeland Security Chairman Ron Johnson, R-Wis., issuing the first subpoena to the FBI and Wray as it reviews the origins of the Russia Investigation, says she believes they're also looking at the Mueller investigation, in addition to potential wrongdoing or incompetence at the FBI.

"I think Christopher Wray is in big trouble" for one of three things, McFarland, the author of "Revolution: Trump, Washington and 'We the People,'" told host Sandra Smith.

"[Wray] either knew what was going on in the FBI and he uncovered it and he kept it covered, covered it up. Secondly, he didn't want to know and so he is just sort of 'don't tell me. I don't want to know,' or he is just completely incompetent," McFarland said. "Either way, all three of those are pretty bad indictments against the current FBI director." 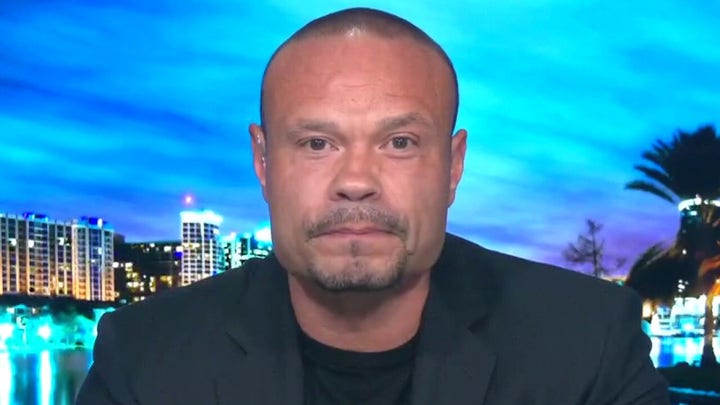 McFarland says Comey, the FBI director prior to Wray, is also in "big trouble" because of recent testimonies from former Deputy Attorney General Sally Yates, who claimed Comey "went rogue," and former Deputy Attorney General Rod Rosenstein. In June, Rosenstein, testified to the Senate Judiciary Committee that he would not have signed a Foreign Intelligence Surveillance Act (FISA) warrant for former Trump campaign aide Carter Page had he known about the since-revealed misconduct surrounding those warrants, faulting the FBI for its handling of the documents.

"Comey's got a lot to answer for," McFarland explained. "Either he was rogue and was running a rogue operation in the FBI ... or he is being set up to take the fall."

McFarland pointed out former National Security Adviser Susan Rice "wrote herself a memo for the record on inauguration day saying President Obama wants everything done exactly by the books. So, in other words, If Jim Comey does something that's not by the books, it's not on us."

On "Sunday Morning Futures," Senate Judiciary Committee Chairman Lindsey Graham, R-S.C., told host Maria Bartiromo the FBI "misled the hell out of" the FISA court, adding "Somebody needs to go to jail for this."