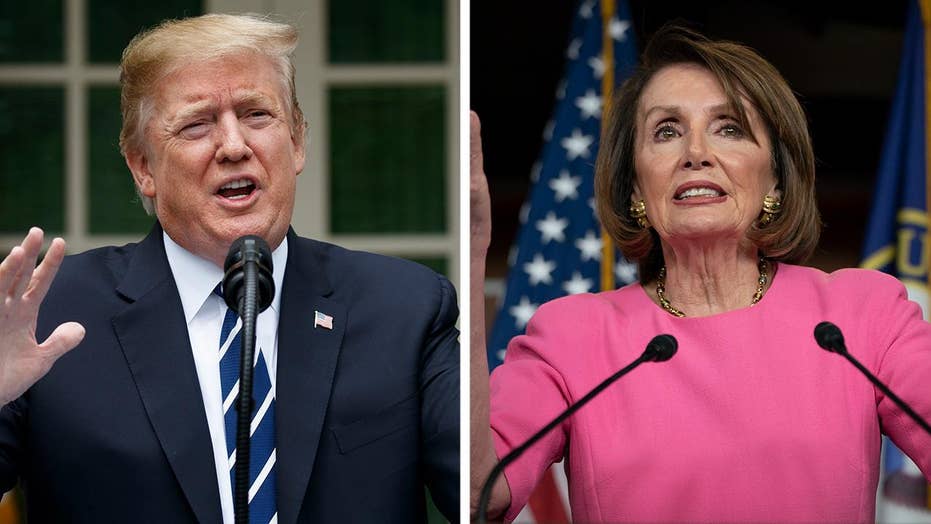 Numerous doctored video clips of House Speaker Nancy Pelosi, D-Calif, are spreading on social media, deceptively portraying her as if she were intoxicated.

A three-minute clip of Pelosi speaking event with the Center for American Progress from Wednesday was uploaded on Facebook by a group called "Politics WatchDog" was viewed over 1.8 million times with nearly 40,000 shares. The video shows her frequently slurring her words and her voice sounding garbled. Copies of the clip had also been found on Twitter and YouTube, which the latter had removed.

According to a report from The Washington Post, experts believed the original video was slowed down to 75 percent from the original speed and that her pitch was also manipulated in order to present her under the influence.

Computer science and digital forensics expert Berkeley Hany Farid said there was "no question" the video had been tampered with.

PELOSI HITS BACK AT TRUMP: I'LL WORK WITH HIM WHEN HE 'STARTS ACTING MORE PRESIDENTIAL'

"It is striking that such a simple manipulation can be so effective and believable to some," he told the Washington Post.

House Speaker Pelosi's office did not immediately respond to Fox News for comment. 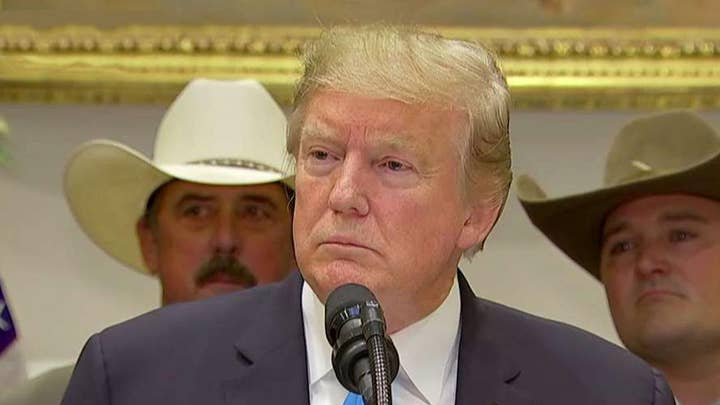 During that event, Pelosi had doubled down on her claim that President Trump had "engaged in a cover-up."

“The fact is, in plain sight, in the public domain,” Pelosi said. “This president is obstructing justice and he’s engaged in a cover-up. And that could be an impeachable offense.”

Both Speaker Pelosi and President Trump have exchanged brutal insults at each other on Thursday. Pelosi expressed that she was "concerned" about the president's "well-being." Trump shot back, calling her a "mess" and claimed she was "disintegrating."