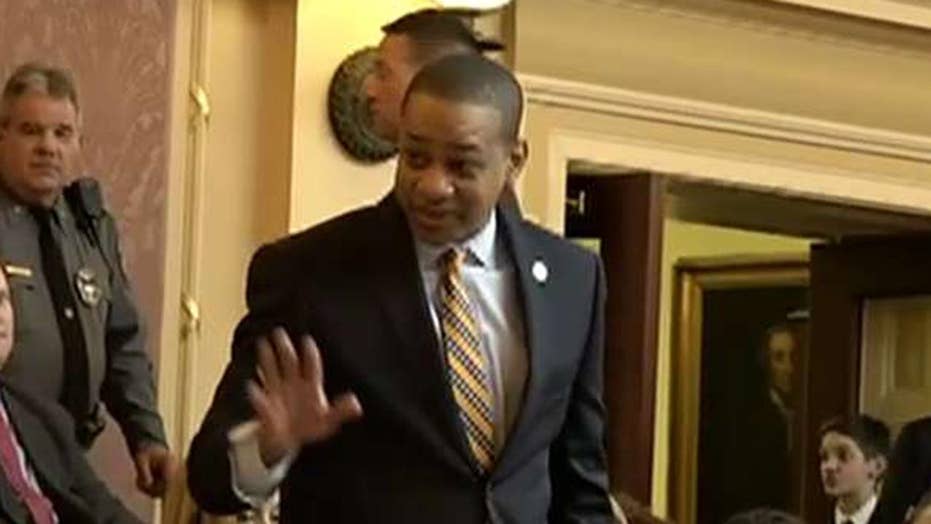 One of the two women accusing Virginia Lt. Gov. Justin Fairfax of sexual assault has spoken out publically on television for the first time, saying that she wants to testify in front the Virginia Assembly -- and that Fairfax should resign.

Vanessa Tyson, an associate professor of political science at Scripps College in Claremont, Calif., told "CBS This Morning" in an interview airing on Monday that she spoke out publically about the alleged assault because she did not want her students interested in politics to face a similar situation.

"I don't want this to ever, ever, ever happen to them," Tyson said, adding that her second reason for coming forward was because "the Virginia people need to know who they elected."

Tyson said Fairfax assaulted her when they were both working at the Democratic National Convention in Boston in 2004.

The college professor added that she wanted a public hearing in the Virginia Assembly and not an investigation carried out by state lawmakers, because she feared an investigation could allow information to be covered up. 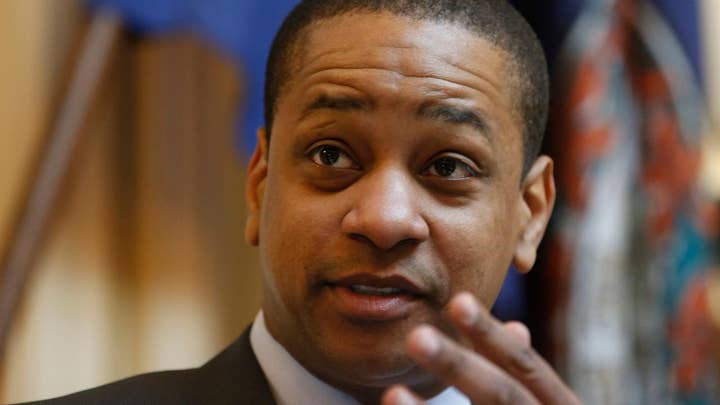 "I would want Meredith, myself, and Mr. Fairfax to be able to speak. To be heard," Tyson said, in reference to Fairfax's other accuser, Meredith Watson. "And particularly for survivors, I think this is incredibly important...we need to be treated as the human beings that we are."

Watson alleges that Fairfax raped her in 2000 when both were students at Duke University.

Fairfax has denied the allegations and called them a "vicious and coordinated smear campaign." A spokesperson for Fairfax said Sunday the lieutenant governor had taken two polygraph tests showing that he engaged in "no wrongdoing whatsoever." Fairfax's office did not specify exactly when the tests took place. 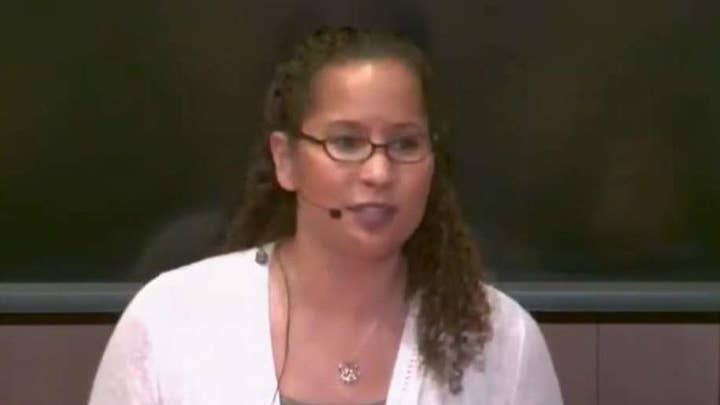 The polygraph tests, conducted by the same expert who questioned Christine Blasey Ford over her allegations against then-Supreme Court Justice nominee Brett Kavanaugh, showed Fairfax was answering truthfully when asked separately if Fairfax had any “non-consensual sexual activity” with Tyson or Watson, according to his office.

"From the moment that Dr. Vanessa Tyson and then Ms. Meredith Watson first made accusations that Lt. Governor Fairfax had committed sexual assault decades ago, Lt. Governor Fairfax has been steadfast in saying that the allegations are extraordinarily serious, deserve to be heard, and should be investigated and taken seriously," Fairfax's spokesperson said in a statement. "Lt. Governor Fairfax has also been steadfast from the start in saying that a serious, fair, and impartial investigation and examination of the facts would demonstrate that these allegations are false and that he engaged in no wrongdoing whatsoever."

Polygraph tests – often referred to as lie-detector tests – are not infallible and their accuracy rate is estimated to be anywhere between 90 and 70 percent.