Rep. Alexandria Ocasio-Cortez recently suggested Miami would disappear in "a few years" due to climate change. The United Nations is convening a "Climate Action Summit" next week. And climate activist Greta Thunberg is on Capitol Hill this week telling lawmakers they must act soon.

But while data from NASA and other top research agencies confirms global temperatures are indeed rising, a newly compiled retrospective indicates the doomsday rhetoric is perhaps more overheated.

The conservative-leaning Competitive Enterprise Institute has put together a lengthy compilation of apocalyptic predictions dating back decades that did not come to pass, timed as Democratic presidential candidates and climate activists refocus attention on the issue.

The dire predictions, often repeated in the media, warned of a variety of impending disasters – famine, drought, an ice age, and even disappearing nations – if the world failed to act on climate change.

An Associated Press headline from 1989 read "Rising seas could obliterate nations: U.N. officials." The article detailed a U.N. environmental official warning that entire nations would be eliminated if the world failed to reverse warming by 2000.

Then there were the fears that the world would experience a never-ending "cooling trend in the Northern Hemisphere." That claim came from an "international team of specialists" cited by The New York Times in 1978. 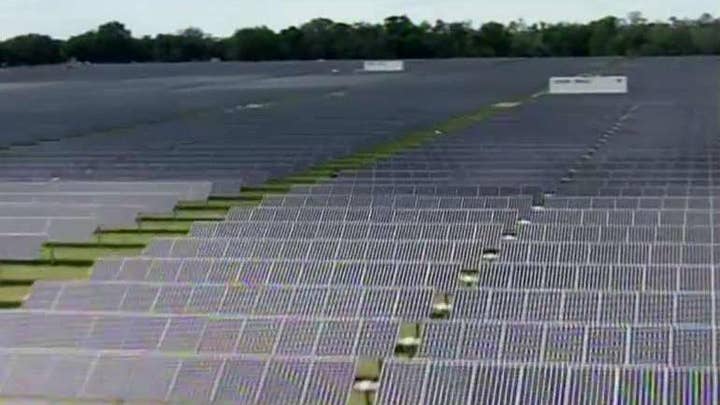 Just years prior, Time magazine echoed other media outlets in suggesting that "another ice age" was imminent. "Telltale signs are everywhere — from the unexpected persistence and thickness of pack ice in the waters around Iceland to the southward migration of a warmth-loving creature like the armadillo from the Midwest," the magazine warned in 1974. The Guardian similarly warned in 1974 that "Space satellites show new Ice Age coming fast."

In 1970, The Boston Globe ran the headline, "Scientist predicts a new ice age by 21st century." The Washington Post, for its part, published a Columbia University scientist's claim that the world could be "as little as 50 or 60 years away from a disastrous new ice age."

Some of the more dire predictions came from Paul Ehrlich, a biologist who famously urged population control to mitigate the impacts of humans on the environment. Ehrlich, in 1969, warned that "everybody" would "disappear in a cloud of blue steam in 20 years," The New York Times reported.

According to The Salt Lake Tribune, Ehrlich, warning of a "disastrous" famine," urged placing "sterilizing agents into staple foods and drinking water."

Those predictions were made around the time former President Richard Nixon created the Environmental Protection Agency. Since then, the U.S. has adopted a series of environmental reforms aimed at limiting emissions.

Years after those initial predictions, media outlets and politicians continue to teem with claims of apocalyptic scenarios resulting from climate change.

Earlier this month, leading Democratic presidential candidates held a town hall on the issue and warned about the "existential" threat posed by a changing climate. Before the end of the month, 2020 candidates are expected to have another climate forum at Georgetown University.

CEI's report came just before the U.N. Climate Action Summit on Sept. 23, an event that promises to "spark the transformation that is urgently needed and propel action that will benefit everyone."

It also came a week after Rep. Ocasio-Cortez, D-N.Y., warned that Miami would be gone in a "few years" because of climate change. She was responding to critics of her ambitious "Green New Deal," which seeks to reach net-zero emissions within just decades. 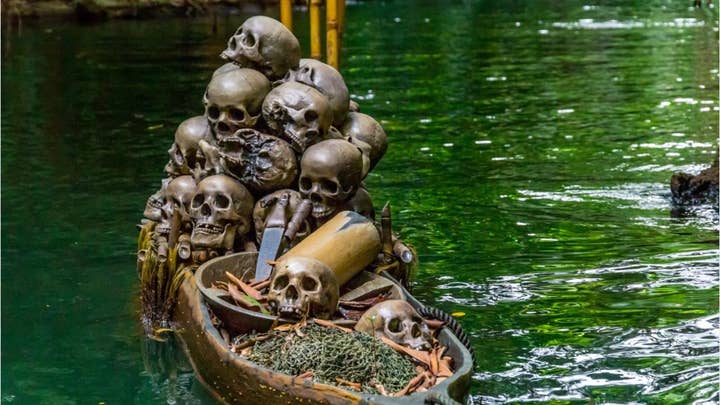 Ocasio-Cortez, whose plan has been endorsed by leading presidential candidates, previously joked that the world would end in 12 years if it didn't address climate change. But short-term predictions weren't a laughing matter in the years following "An Inconvenient Truth," a documentary produced by former Vice President Al Gore.

In 2008, ABC released an ominous video about what the world would look like in 2015. As the video warned about rising sea levels, a graphic showed significant portions of New York City engulfed by water. Gore himself famously predicted in the early 2000s that Arctic ice could be gone within seven years. At the end of seven years, Arctic ice had undergone a period of expansion, though recently it has been melting at a quicker pace. 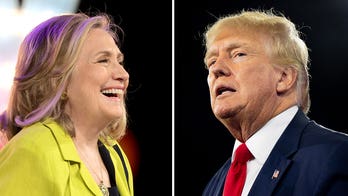