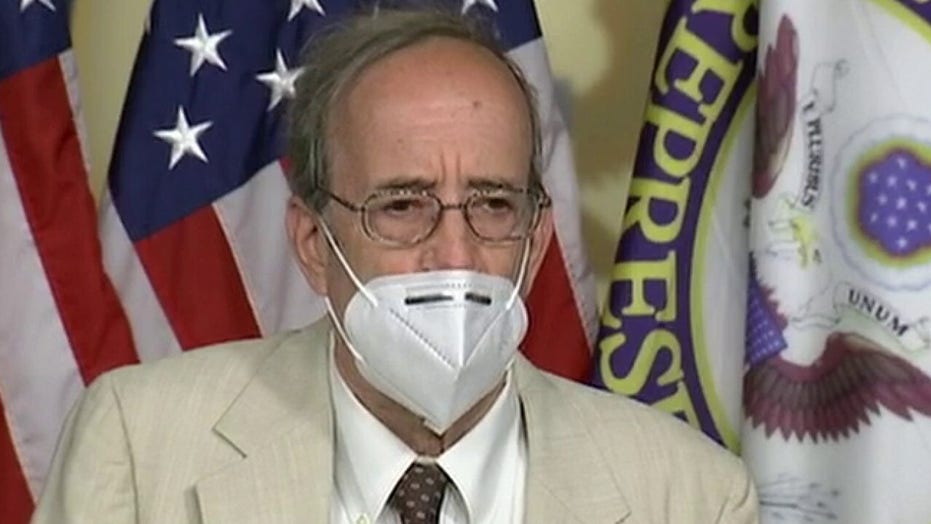 U.S. Secretary of Defense Mark Esper said in a statement Tuesday night that while the Pentagon has “no corroborating evidence” to support the explosive report last week that the Russian military was offering Taliban-linked militants bounties to kill American troops, he will continue to make sure any potential threat is taken seriously.

He said the Defense Department chain of command “and I are fully committed to ensuring American forces in the field have the best intelligence, weapons, equipment, protective gear, tactics, and all necessary authorities to deal with any threats they might face in order to ensure their safety and mission success.” 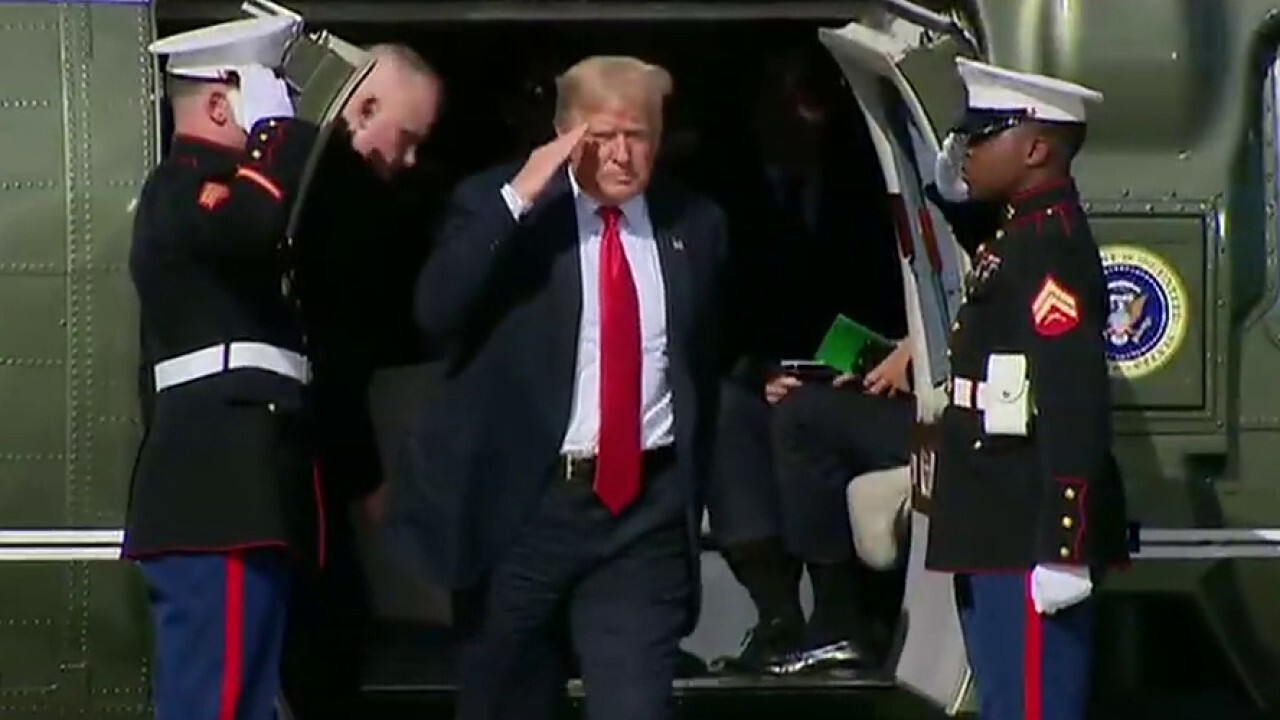 President Trump has denied any knowledge of the intelligence.

“Intel just reported to me that they did not find this info credible, and therefore did not report it to me or @VP. Possibly another fabricated Russia Hoax, maybe by the Fake News @NYTimesbnooks, wanting to make Republicans look bad,” he tweeted Sunday.

Kayleigh McEnany, the White House press secretary, said Tuesday that Trump is the “most informed person on planet Earth” about the threats the U.S. faces.

Rep. Adam Kinzinger, R-Ill., told Fox News Radio Tuesday that it is unlikely Trump was briefed on the intelligence.

"What I do know is that whether or not the president was briefed, frankly, is irrelevant because the intelligence agencies could not yet agree on this," Kinzinger, a member of the House Foreign Affairs Committee who attended a White House briefing on the matter, said. "If this is something, you need to have large agreement or at least [agreement] to a point of significant confidence to be able to take action. Otherwise, in theory, if it's not true and you're reacting against the Russians, think of the damage of that."

Rep. Adam Schiff, the House Intelligence Committee chairman, was one of the Democrats who attended a briefing on the matter Tuesday. He said it was “inexplicable” why Trump won’t say publicly that he is working to get to the bottom of the issue and why he won’t call out Vladimir Putin. He said Trump’s defense that he hadn’t been briefed was inexcusable.

“Many of us do not understand his affinity for that autocratic ruler who means our nation ill,” Schiff said.