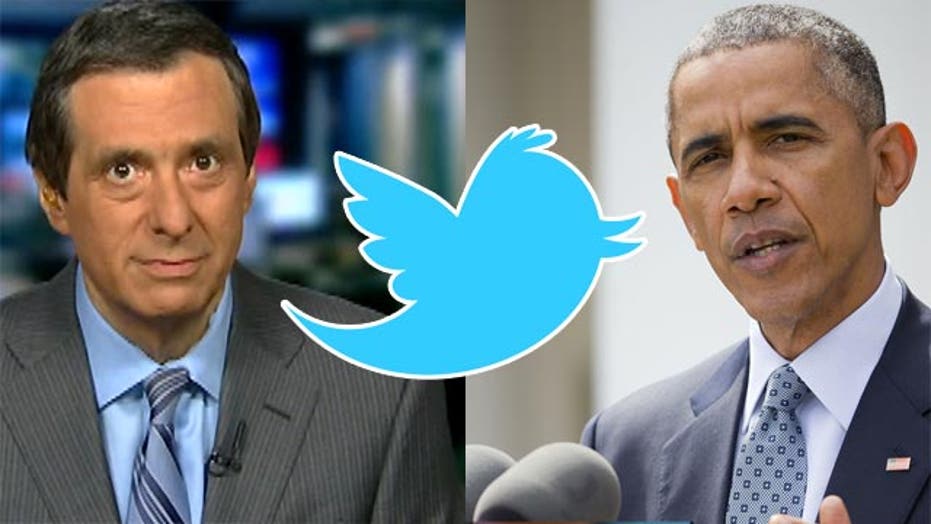 The outrage industry is now stuck on fast-forward.

And that may be helping President Obama.

It’s no secret that the media world can go haywire faster than ever before, driven in part by Twitter and cable news segments that thrive on hot-button debates over breaking developments.

But these angry episodes tend to burn themselves out faster as the hunger grows for new and novel outrages to boost ratings and clicks.

Obama made a related point in his “Daily Show” interview, saying the media get “distracted to shiny objects and doesn't always focus on the big tough choices and decisions.”

Since “we operate in sound bites” and no one is going to do an “hourlong special on urban America,” he told Jon Stewart, it’s “tough to get everyone focused” on a big issue.

That makes it hard for any White House to build a case. And it helps explain why Obama is talking to Buzzfeed and Vox and YouTubers and a podcast run out of some guy’s garage (where he famously cited the N-word).

But it also means that this president, widely dismissed by the press as a lame duck, is outlasting his opposition on a whole series of issues.

There was conservative outrage when Obama issued an executive order on illegal immigration that unilaterally halted more deportations. Although it’s now tied up in the courts, this is no longer a front-burner issue in the media.

There was conservative outrage when Obama normalized relations with Cuba’s Castro regime. But when the embassy opened in Washington the other day, this was no longer a front-burner issue for the media.

There was liberal outrage when Obama tried to ram through the Pacific trade deal, which the Democrats temporarily delayed. But now that he has passed the measure with Republican support, this is no longer a front-burner issue for the media.

The greatest conservative outrage of all surrounds the Iran deal, which critics see as a terrible agreement that rewards a terrorist-supporting regime and could actually hasten Tehran’s goal of building nuclear weapons. But two days after the deal was announced, I noticed that the coverage was being eclipsed by…Donald Trump.

And that’s the thing about today’s hyperspeed news cycles. Believe it or not, the media actually used to spend weeks, sometimes months, on policy debates.

Now there’s always new outrages to vent about: The Planned Parenthood videos. The killing of Kate Steinle by a much-deported immigration. The suicide of Sandra Bland after being jailed following a minor traffic violation.

All this affects any national leader trying to build a movement. But I’d say Obama has recently been the biggest beneficiary.

I’d dwell further on this, but I have to go rewatch the video of Lindsey Graham destroying his cell phone.