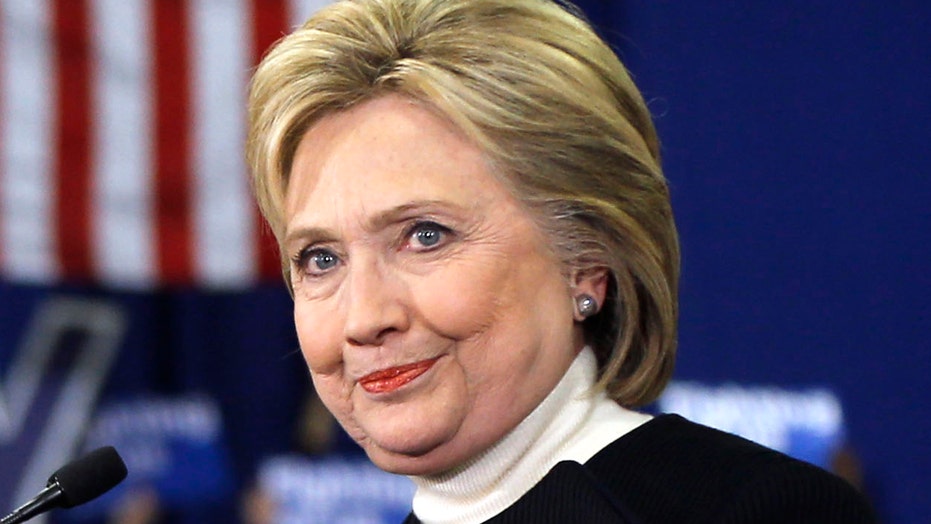 A newly released email exchange from 2009 shows how a key Hillary Clinton aide strong-armed a prominent political reporter into glowing coverage of the then-secretary of state.

The email chain, released to Gawker in response to a Freedom of Information Request, is between longtime Clinton loyalist Philippe Reines and Atlantic reporter Marc Ambinder. Ambinder starts off the correspondence by asking for an advance copy of a speech on the Obama administration’s policies Clinton was due to give to the Council on Foreign Relations.

1) You in your own voice describe them as “muscular”

2) You note that a look at the CFR seating plan shows that all the envoys — from Holbrooke to Mitchell to Ross — will be arrayed in front of her, which in your own clever way you can say certainly not a coincidence and meant to convey something

3) You don’t say you were blackmailed!

After responding, “got it,” Ambinder dutifully filed a story whose introduction followed Reines’ orders to a T.

“When you think of President Obama’s foreign policy, think of Secretary of State Hillary Clinton,” read the story. “That’s the message behind a muscular speech that Clinton is set to deliver today to the Council on Foreign Relations. The staging gives a clue to its purpose: seated in front of Clinton, subordinate to Clinton, in the first row, will be three potentially rival power centers: envoys Richard Holbrooke and George Mitchell, and National Security Council senior director Dennis B. Ross .”

Reines is a longtime aide to Hillary Clinton. (Associated Press)

Ambinder, a longtime Washington journalist who had previously worked for ABC and CBS, is editor-at-large of The Week and a contributing editor at The Atlantic. He told Gawker he regrets having been willingly used by Team Clinton.

“It made me uncomfortable then, and it makes me uncomfortable today,” Ambinder told the site. “And when I look at that email record, it is a reminder to me of why I moved away from all that. The Atlantic, to their credit, never pushed me to do that, to turn into a scoop factory. In the fullness of time, any journalist or writer who is confronted by the prospect, or gets in the situation where their journalism begins to feel transactional, should listen to their gut feeling and push away from that.”

In what may or may not be a coincidence, Politico and The New York Times covered the event with stories that parroted the “muscular” language to describe Clinton’s speech and made specific reference to how other diplomatic luminaries were seated in front of the audience.