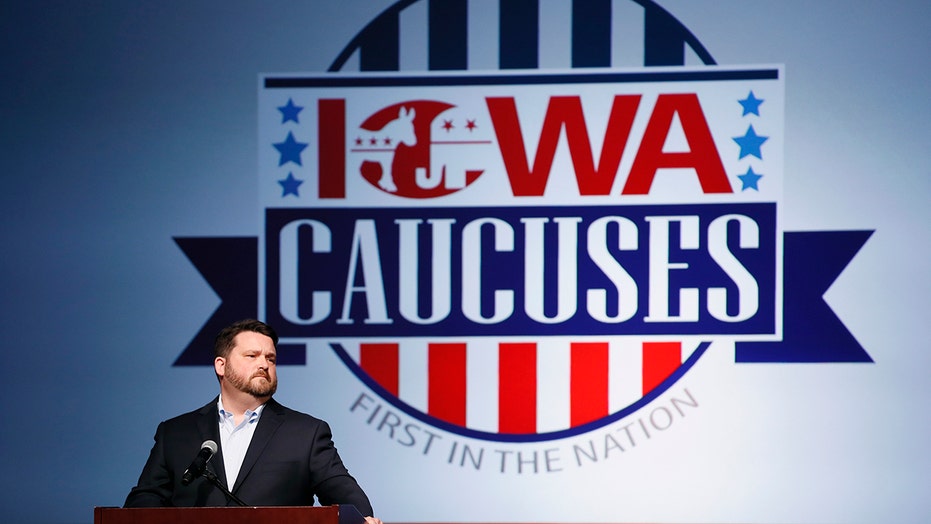 Perez said the DNC has staff “working around the clock to assist the Iowa Democratic Party to ensure that all votes are counted” and tried to allay fears that a similar situation could be in store for the upcoming Nevada caucuses on Feb. 22.

“It is clear that the app in question did not function adequately,” he continued. “It will not be used in Nevada or anywhere else during the primary election process. The technology vendor must provide absolute transparent accounting of what went wrong.” 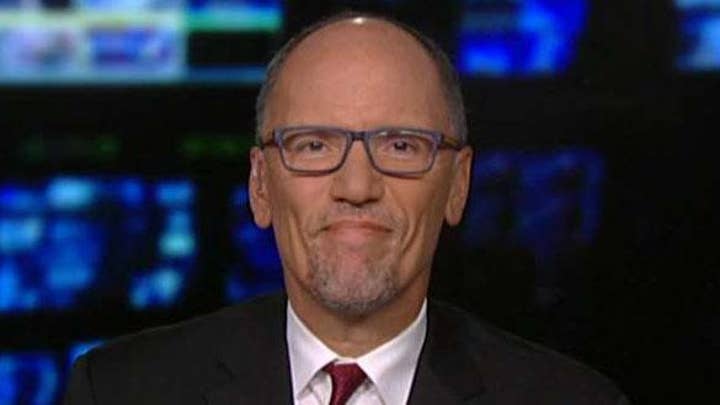 He added: “Our immediate goal is to ensure that every vote is counted as quickly as possible. Accuracy is our guidepost.”

The announcement of the partial vote totals came as Iowa Democratic Party Chairman Troy Price apologized for the chaos overnight and called it “simply unacceptable,” while pledging a thorough and independent review of what went wrong. Price said party officials "hit a stumbling block" on the back-end of reporting the data, but insisted the results being rolled out Tuesday were “accurate.”

Price faulted a “coding error” for the massive delay, but said Tuesday that the party has a paper trail to back up the results.

Perez, though, attempted to refocus the conversation.

“As frustrating as the last 24 hours have been, let us not lose sight of our ultimate goal: To defeat Donald Trump, to take back our democracy, and to improve the lives of millions by electing Democrats up and down the ballot,” he said.

Meanwhile, Perez and the DNC are taking heat from several Democratic campaigns over the recent decision to abruptly change the party’s primary debate rules in a way that benefited Michael Bloomberg, whose late entrance into the race has him skipping over the first four primary contests. 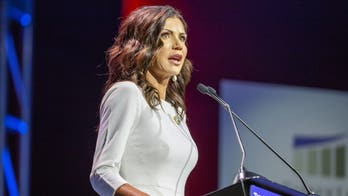