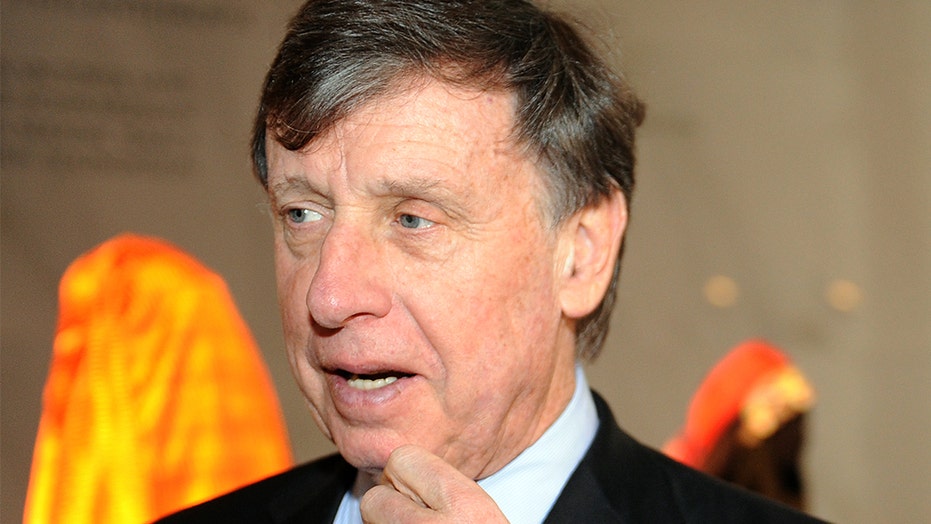 Sen. Dianne Feinstein’s husband has been named in connection with a University of California admissions audit that found wealthy and connected kids were given preference over more qualified applicants, according to local reports.

The audit, released earlier this week, found that 64 students with ties to major donors, university leaders, or other people with influence got into four of the state’s top public universities – beating out peers who were more qualified academically or athletically between 2013 and 2019.

And it singled out one case as “particularly problematic.”

“UC Berkeley appears to have admitted this student because of an inappropriate letter of support from a university regent,” the report reads.

That regent, in violation of policy, sent a letter directly to the chancellor of UC Berkeley after the student was placed on a waitlist, according to the audit. Despite having a 26 percent chance of getting into the school based on the merits of the application, the student ultimately gained admission.

The auditor’s office identified that regent as Sen. Feinstein’s husband Richard Blum on Thursday, according to multiple local reports.

Blum reportedly told the San Francisco Chronicle that he had been writing similar letters for years and that “no one” had told him “it was wrong.”

“My cousin’s brother wanted to get into [UC] Davis,” the outlet quoted him as saying. “They’d send me a letter and tell me why it’s a good kid, and I’ll send it on to the chancellor. Been doing it forever.”

And he told the Mercury News that “this is the first time I’ve heard that maybe I did something that wasn’t right,” that paper reported.

Blum had also earned his bachelor’s and master’s degrees from Berkeley and is a member of its advisory board, according to a bio on the board of regents’ website.

Separately, the audit also found that 22 of the 64 favored students had been admitted as athletes “even though they possessed little athletic talent.”

Board of Regents Chairman John Perez told the Los Angeles Times that university officials were reviewing the audit and would comment further after “carefully” evaluating the report.

Last year, a college admissions scandal came to light that involved cheating and and bribes to help the children of wealthy parents get into some of the country's most elite schools.