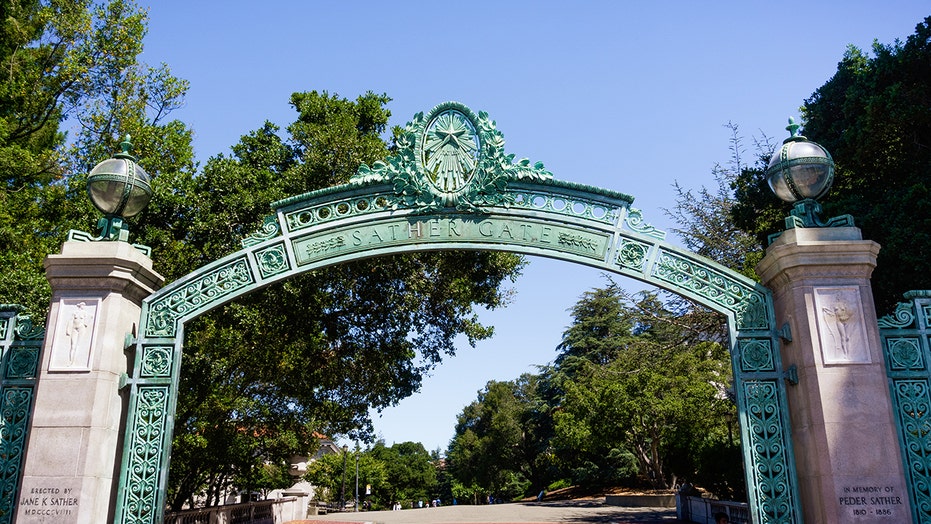 A state audit released Tuesday revealed that the University of California wrongly admitted 64 wealthy students over the past six years, some under the premise of being athletes.

Campus staff admitted 22 applicants whose families were well connected and doled out hefty donations to the university, falsely designating them as student-athlete recruits.

At the University of California, Berkeley campus, admissions accepted 42 applicants through its regular process based on connections to staff, leadership, and donors, but those applicants were not as qualified as others who were not admitted, the audit found.

"We conclude that the university has allowed for improper influence in admissions decisions, and it has not treated applicants fairly or consistently," said a letter signed by the state's auditor, Elaine Howle.

The audit's findings come a year after the nationwide college admissions scandal, where 50 people, including Hollywood stars Felicity Huffman, Lori Laughlin, and her husband Mossimo Giannulli conspired to cheat on college admissions tests to get their children into top schools, including the University of Southern California and Stanford. Many of the famous students admitted were done so as athletes even if they didn't exhibit any athletic prowess.

In 2019, several universities pledged to tighten restrictions on donations to prevent a correlation with admissions. 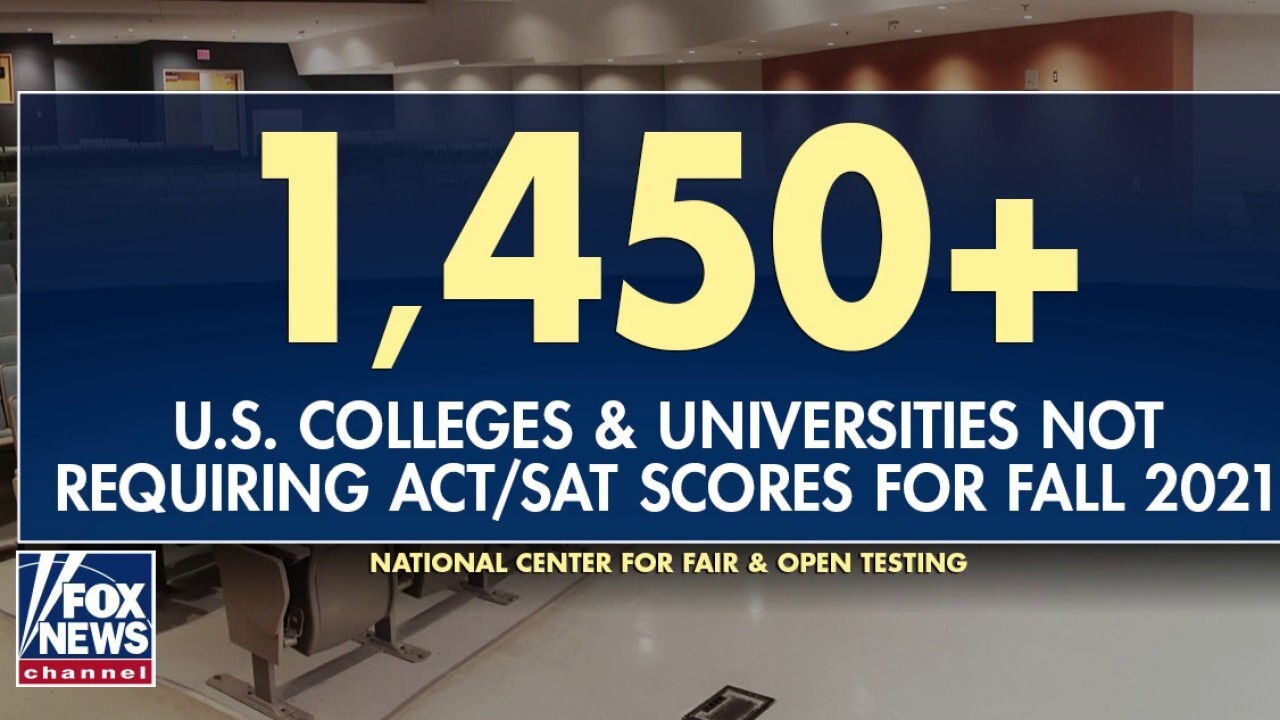 Reaction from Rebecca Friedrichs, author of 'Standing Up to Goliath.'

"We take our zero-tolerance policy extremely seriously -- even one instance of admissions fraud is one too many," UC President Janet Napolitano said in a statement at the time. "We will implement the strongest tools and procedures to identify and prevent fraud in our admissions practice. We will stay proactive, transparent, and accountable as we look to build an even better UC for the future."

The university said they would take a closer look at their admissions protocols and strengthen the paper trail for admissions evaluations to help identify falsified information.

Tuesday's audit results concluded that neither UC Berkeley nor UCLA had a clear methodology on student admittance, and staff who review and rate applications at Berkeley, UCLA, and UC San Diego were improperly trained.

"We found that staff were sometimes overly strict or overly lenient in their review of applications, thereby making the applicants’ chances of admission unduly dependent on the individual staff who rated them rather than on the students’ qualifications," the letter said.

Howle blamed the Office of the President at the university for not conducting "adequate oversight of campuses’ admissions processes."

"Although it conducted an internal review of admissions processes after the recent nationwide college admissions scandal, the Office of the President relied heavily on campuses to review themselves and did not attempt to identify inappropriate admissions activity," Howle wrote.

"Stronger standards and oversight are necessary to improve the university’s ability to guarantee a fair and merit-based admissions process and to detect and prevent inappropriate admissions decisions."