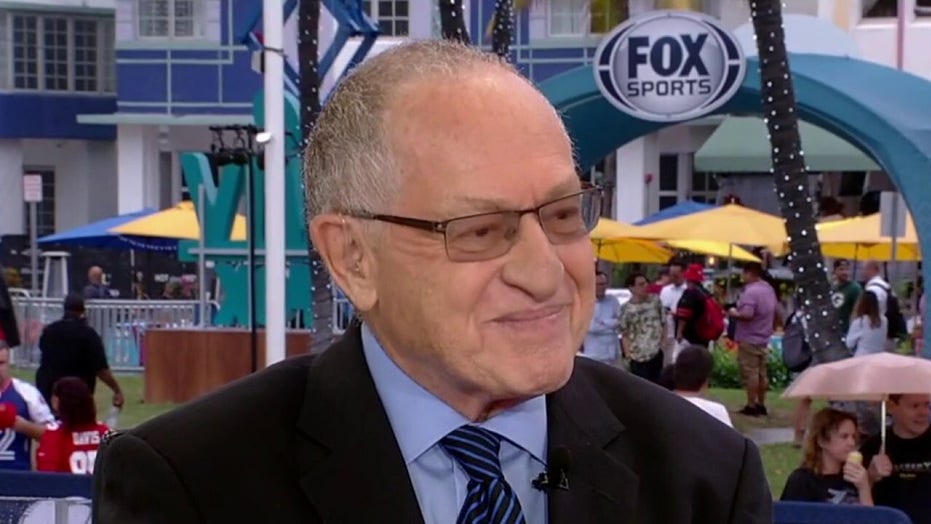 One of the lawyers representing President Trump in his impeachment trial said it was House Speaker Nancy Pelosi and House Democrats’ fault for failing to charge Trump with an impeachable offense while praising the Senate for rejecting a call for more witnesses in the trial.

Alan Dershowitz, a former Harvard Law School professor who is one of the lawyers defending Trump in his Senate impeachment trial, argued during an interview on “Fox News Sunday” that House Democrats didn’t charge Trump with a “legitimate crime.”

“If they don’t charge you with a legitimate crime,” Dershowitz said.  “It’s the fault of Nancy Pelosi and others for failing to charge an impeachable offense.”

Dershowitz added: “In the criminal context that would be called a victory, a great victory. Here, if they haven’t charged an offense, then maybe he hasn’t been acquitted, but he also hasn’t been charged.  He’s in exactly the same situation he should have been in had they done the right thing and not impeached him at all.”

The Republican-controlled Senate voted on Friday against hearing from witnesses in the impeachment trial. Many Republican lawmakers were critical of Trump’s actions, but argued that they did not warrant an impeachable offense. 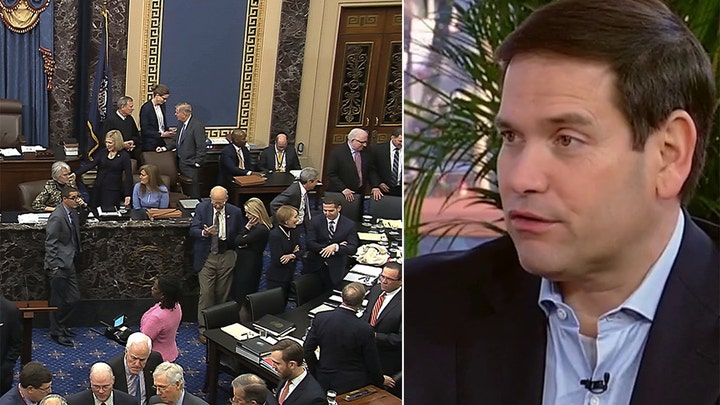 Dershowitz said on Sunday that it’s up to the American public on Election Day to decide if Trump’s actions warrant him being removed from office, but added that just because something is troubling it doesn’t mean a president should be impeached.

“On Election Day, as a citizen, I will allow that to enter into my decision who to vote for,” Dershowitz said. “But it’s not an impeachable offense. And I was there to argue a constitutional issue, not to tell people who to vote for for president.”

Moderator Chris Wallace also pressed Dershowitz on representing “despised” people. The lawyer’s clients in the past have included controversial public figures like former NFL running back O.J. Simpson, who was accused of murdering his wife, and late financier Jeffrey Epstein. 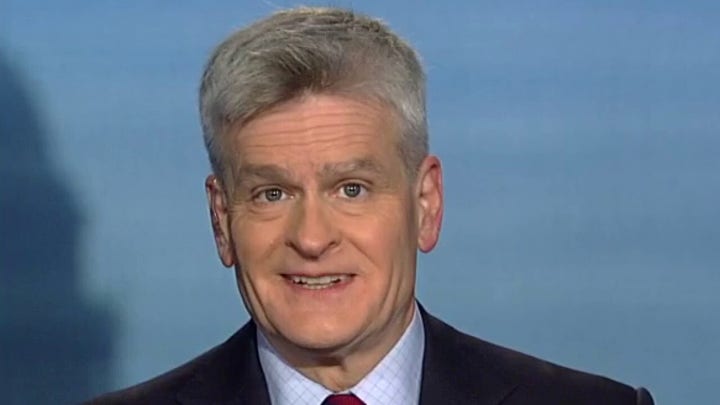 He added: “Look, to me my hero was John Adams, standing up for them, people -- the -- the -- the murderers in the Boston Massacre, and -- and accepting all the opprobrium that was heaped upon him because he said, I want to show the king of England that we, in America, believe that everybody’s entitled to a defense. He defended them and it almost destroyed his career and his personal life. He did the right thing. And I’m going to continue to do that for as long as God gives me the strength to defend people who are guilty, innocent, popular or unpopular.”