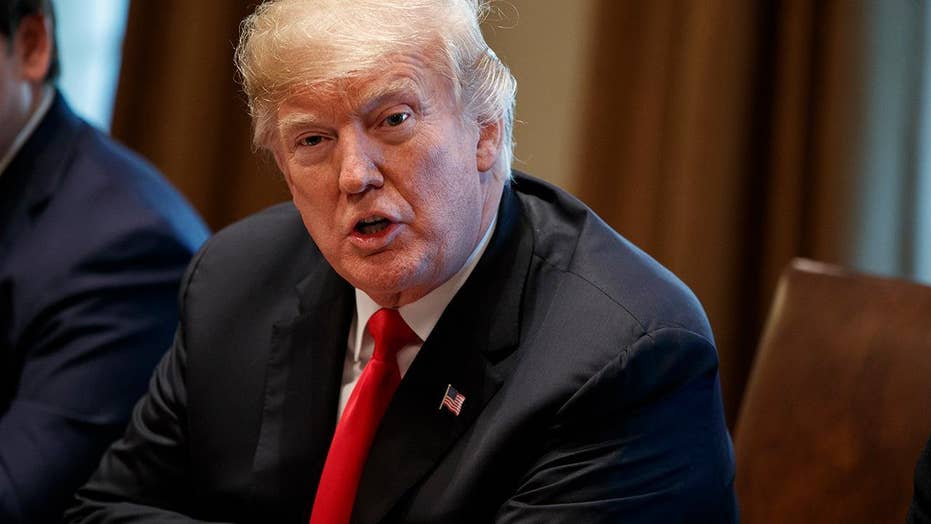 Trump has denied allegations he violated campaign-finance laws by directing his former attorney Michael Cohen to make hidden, third-party payments ahead of the 2016 presidential election to women who allegedly had trysts with Trump years ago.

Lake said such a push from Democrats likely would backfire considering the impeachment of former President Bill Clinton. “It’ll be deliciously ironic because, of course, many Democrats defended Bill Clinton when he was impeached for lying about sex -- in a different matter, in a civil court case, but the echo here is just too much.”

Clinton was impeached in 1998 for perjury and obstruction of justice regarding his relationship with former White House intern Monica Lewinsky.

The Bloomberg columnist also said if Democrats feel they have a case to impeach, it would be on the back of Special Counsel Robert Mueller’s investigation into alleged collusion with Russia:

“I don’t think this is going to be what you can impeach him for. For two years we’ve been talking about collusion with Russia. [The campaign-finance controversy] is not that and I think it’s going to be very difficult to make the political case beyond the hardcore partisans of the Democratic party.” 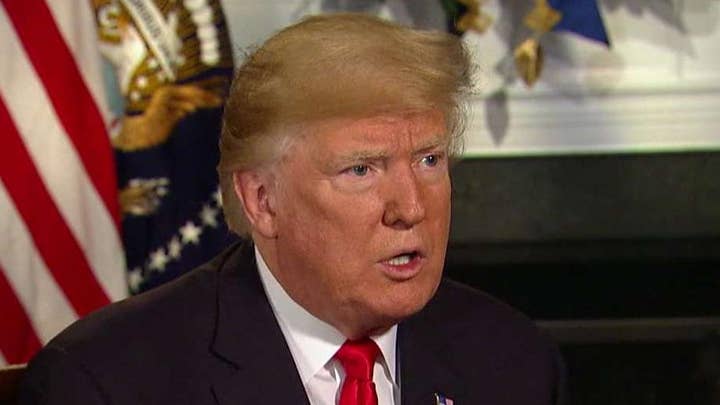 RealClearPolitics co-founder and publisher Tom Bevan agreed it was a “political matter” more than anything else and that impeachment based off alleged campaign-finance violations was not likely. “Unless you can get the votes to remove and convict in the Senate, which isn’t going to happen with Republicans controlling that chamber -- unless there’s mass defections, this is just going to be an exercise in politics.”

TRUMP, IN FOX NEWS INTERVIEW, SAYS HE NEVER ‘DIRECTED’ MICHAEL COHEN ‘TO DO ANYTHING WRONG’

“If you engage in sophisticated, deceptive subterfuge in order to hide the payments as something that it's not, to make it look like it was payments to a vendor rather than payments to somebody who's going to say something negative that might impact the campaign, that turns it into criminal.”

The panel also discussed a recent report from The Wall Street Journal that revealed a criminal investigation into the Trump 2017 inaugural committee over possible misspent funds.

“It is not uncommon for people to make contributions expecting a photograph,” Napolitano said. “But, if there were decisions made by officials in the White House, by the president or anyone under him as a quid pro quo for some of these enormous contributions, that’s apparently what they’re looking at.”

The report points to a recorded conversation between Cohen and a member of the transition team that led to the spending suspicions.