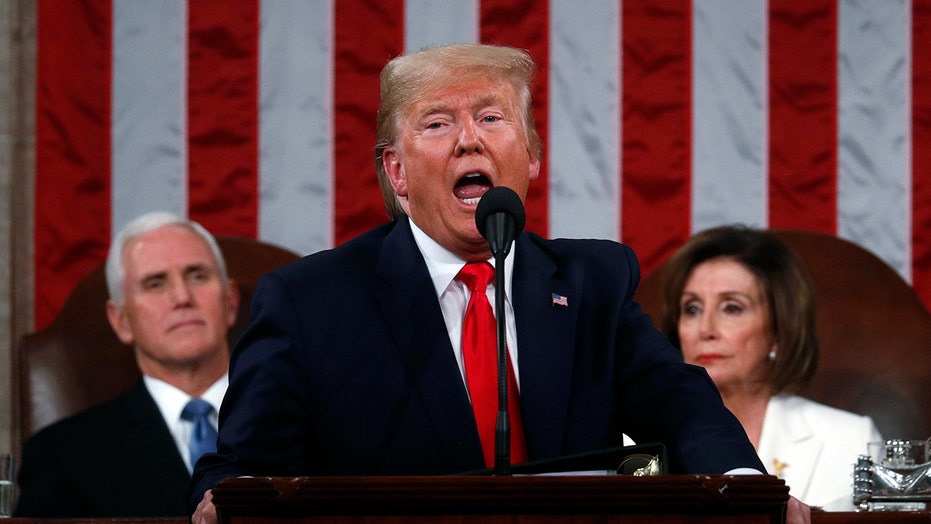 Democrats on Tuesday night offered a harsh rebuke to President Trump’s State of the Union address, slamming the president on issues ranging from the economy and health care to gun control and climate change.

Amid the backdrop of the approaching general election in November – and Trump’s recent impeachment in the House – Michigan Gov. Gretchen Whitmer drew a sharp contrast between Trump’s vision for the United States and the Democrats in her party’s official response to the president’s address.

“It doesn’t matter what the president says about the stock market,” Whitmer said during her speech from East Lansing High School. “What matters is that millions of people struggle to get by or don’t have enough money at the end of the month after paying for transportation, student loans, or prescription drugs.”

Democrats' selection of Whitmer underscored their determination to improve their performance in the Midwest in November's elections. Trump won over enough working-class white voters there to also score slender victories in Wisconsin and Pennsylvania and to win Ohio handily.

Whitmer added: “American workers are hurting.  In my own state. Our neighbors in Wisconsin. And Ohio. And Pennsylvania. All over the country. Wages have stagnated, while CEO pay has skyrocketed.” 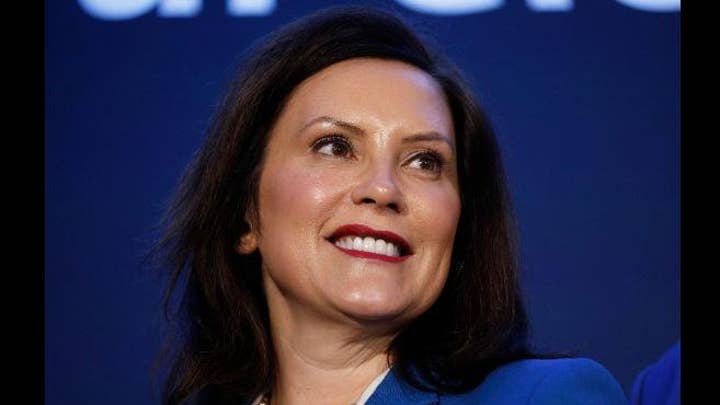 “It’s pretty simple. Democrats are trying to make your health care better. Republicans in Washington are trying to take it away,” Whitmer said.

Trump captured Michigan in 2016 by fewer than 11,000 votes by appealing to lower-earning workers, winning a state that hadn't voted for the GOP presidential candidate since 1988.

Rep. Veronica Escobar, D-Texas, echoed Whitmer’s criticism about the president’s economic policies, which he touted during his address.

"President Trump’s economic policies have created inequality that is creating two Americas: one where the wealthiest 1 percent benefit and one that leaves too many farmers, businesses, and working families behind," Escobar said in her speech from El Paso, Texas.She added: "And at the same time, instead of investing in our children’s future and in opportunity, the President has exploded the debt by more than $3 trillion – all to give billion-dollar tax cuts to the wealthiest few." 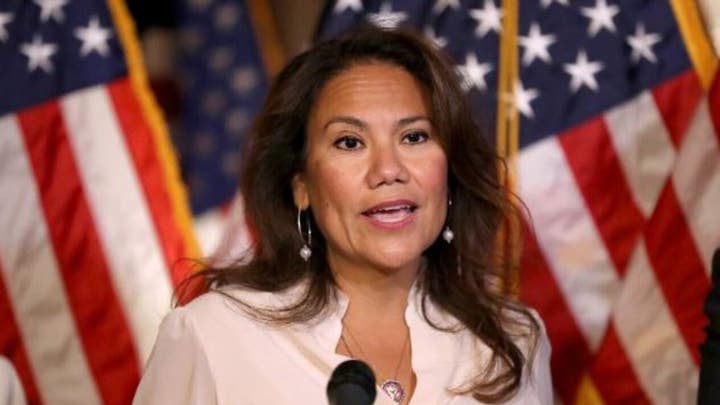 Escobar also focused on the Trump administration’s hardline immigration policies, and referenced the mass shooting last summer in her hometown of El Paso, where the shooter specifically targeted Latinos.

"Just before [the shooter] began his killing spree, he posted his views online and used hateful language like the very words used by President Trump to describe immigrants and Latinos," Escobar said.

“We Democrats will continue to fight for truth and for what is right. No one is above the law," Escobar said.

Along with the official Democratic responses, Sen. Bernie Sanders of Vermont gave his own response to Trump’s address from New Hampshire.

Speaking just a day after the Iowa Caucus – and with results still trickling in – the 2020 presidential candidate lambasted Trump’s policies in what he said he hoped was the president’s “very last State of the Union address.”

Sanders spend most of his speech criticizing Trump’s boosts about the economy and arguing that the White House’s current policies only benefit wealthy Americans.

President Trump has told the American people that the economy today is booming today like it has never boomed before,” Sanders said. “For Trump and his billionaire friends, he is right. The economy is really booming for them.”

Sanders added: “We are now experiencing more income and wealth inequality now than any time in the last 100 years… This what Trump really means when he talks about a booming economy.” 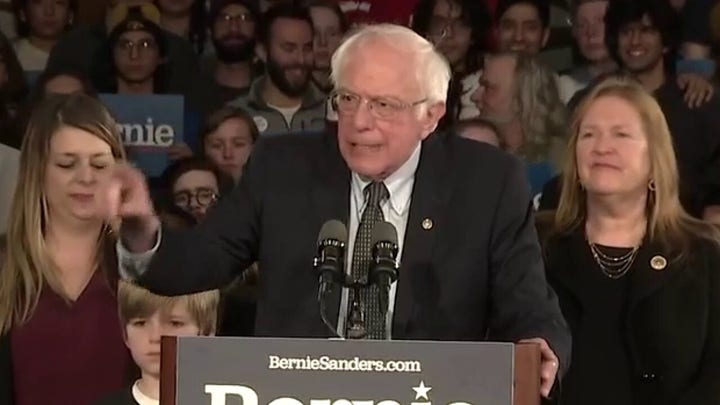 Sanders also ripped Trump for failing to mention mention climate change or gun violence in his State of the Union speech.

"In the year 2020, how can a president of the United States give a State of the Union speech and not mention climate change," Sanders said. "The leading scientists in the world tell us that climate change is the leading existential threat facing humanity."