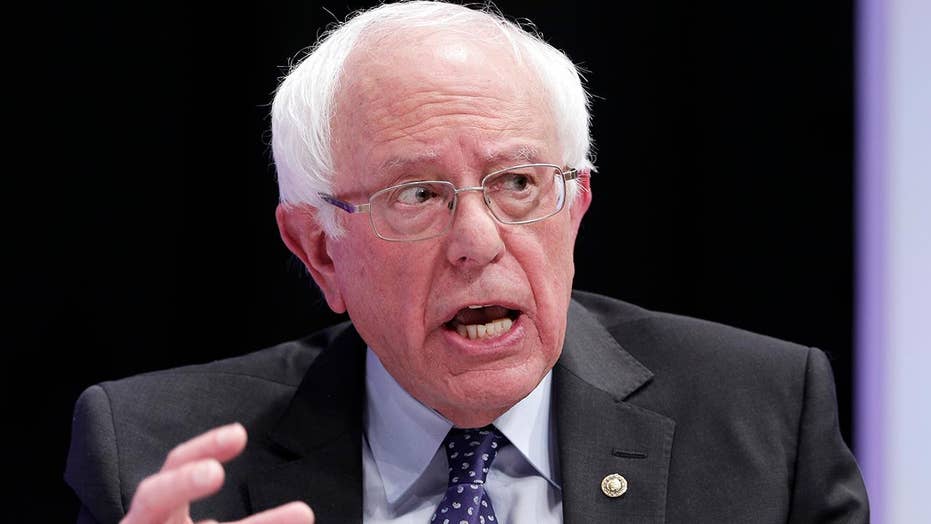 Chris Jacobs, the founder and CEO of Juniper Research Group, said Tuesday that "Medicare for America," the latest liberal proposal being pitched as a "moderate path," would "effectively end all private health care for many Americans."

The Medicare for America Act was first introduced in a 2018 paper by the Center for American Progress and was a plan to expand government-run health care. Since then, it's been called the Democratic establishment's "alternative" to Sen. Bernie Sanders's single-payer proposal. Two months ago 2020 Democratic contender Beto O'Rourke endorsed it and media outlets like CNN have plugged it as a moderate alternative.

However, Jacobs told Fox News and wrote in a Wall Street Journal op-ed, that the proposal is anything but moderate and could have a dangerous impact.

"People wouldn't get health care," Jacobs said on "Fox & Friends," adding that patients could not go to the doctor for a $50 or $100 checkup on their own.

"That's banning private health care," he said. "That's getting government in between doctors and patients."

Jacobs, author of a forthcoming book titled "The Case Against Single Payer," believes there would be disastrous consequences if Medicare for America gets the green light.

"This plan ultimately would result in thousands of direct primary care physicians being able to close up their practices," he said. "We have a physician shortage. We need to be encouraging private healthcare and the practice of medicine not trying to put doctors out of business or under the government's thumb."