Democratic Socialist darling Alexandria Ocasio-Cortez on Friday said fellow progressives’ and her election victory – in an overwhelmingly Democratic district – was akin to the 1969 moon landing and the 1964 Civil Rights Act.

“We've done what we thought was impossible,” she told a crowd during an event hosted by an environmental group, the Sunshine Movement, that aims to combat climate change.

“We went to the moon. We electrified the nation. We established civil rights. We enfranchised the country. We dig deep, and we did it. We did it when no one else thought that we could. That's what we did when so many of us won an election this year,” Ocasio-Cortez added.

The New York Democrat is making the fight against climate change her signature issue, joining a climate change protest outside House Speaker-designate Nancy Pelosi’s offices on her first day on Capitol Hill.

She’s also been pushing for the so-called “Green New Deal” that aims to transform the U.S. economy away from fossil fuels and embrace renewable energy.

A number of House Democrats said they support her pledge to reinstate a special committee on climate change after Democrats officially take control of the House in January.

But Ocasio-Cortez’s claim that their election victory is on par with the historical moments in American history appears to be exaggerated.

She became a household name after defeating a 10-term Democratic Rep. Joe Crowley in the party’s primary, sending shockwaves across the Democratic Party’s establishment. 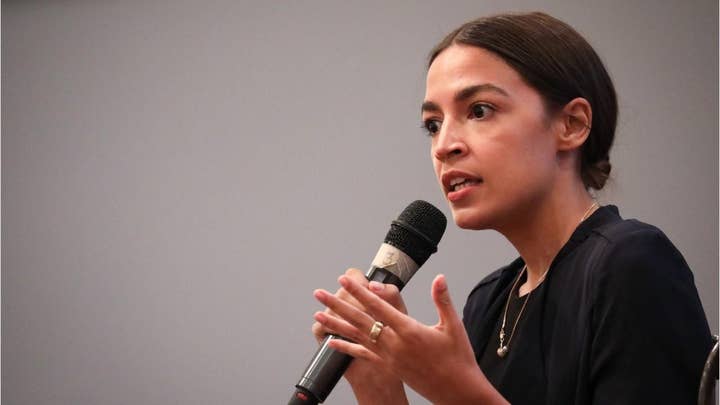 Yet she easily cruised to victory because her district doesn’t have Republican presence and no viable opponent was put forward to oppose her candidacy.

Even in her primary election against Crowley, less than 16,000 people voted for the Democratic Socialist, out of total 27,744 ballots, despite the district having hundreds of thousands of registered Democrats.

Justice Democrats, a left-wing group that spearheaded Ocasio-Cortez and other progressives’ candidacies, despite the claims of their takeover of Congress, managed to elect in total four non-incumbent Democrats in already safe blue seats.

None of the candidates endorsed by the group flipped a seat from Republicans. 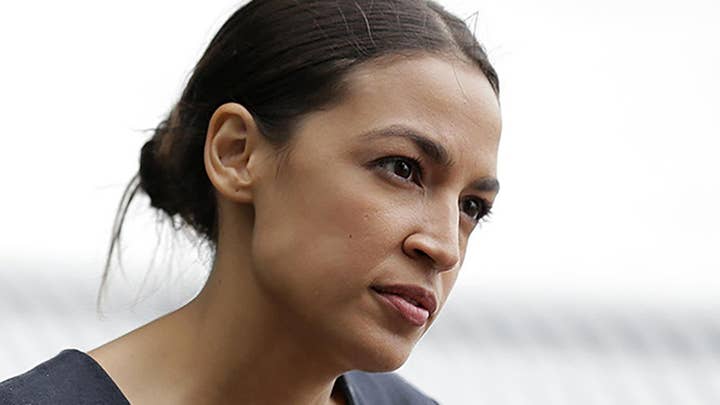 Ocasio-Cortez was recently criticized after comparing migrant caravan members who clashed with U.S. border agents to Jewish families fleeing Nazi Germany and other targets of genocide..

South Carolina Sen. Lindsey Graham slammed the Congresswoman-elect, advising to study on the issue before making such comparisons.

“I recommend she take a tour of the Holocaust Museum in DC. Might help her better understand the differences between the Holocaust and the caravan in Tijuana,” Graham tweeted.