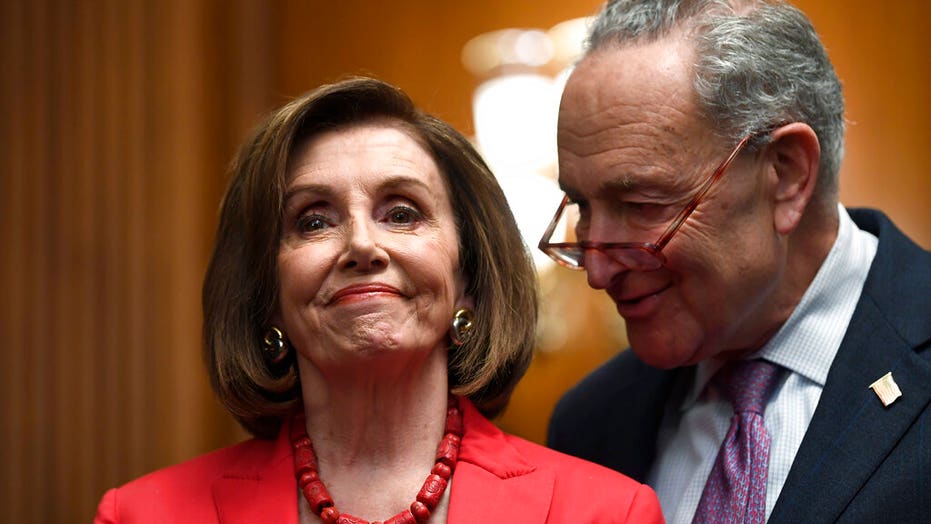 The Democratic Legislative Campaign Committee (DLCC) plans to distribute $16 million into key races this fall as part of its push to flip state legislative chambers and gain access to others.

The latest initiative would reportedly bring the committee's total political spending for the 2020 election cycle to $35 million -- a $25 million increase from the $10 million it spent in 2010.

As Politico reported Friday, the figure is a record for the group as Democrats wrestle with the importance of redistricting battles.

The organization has invested in around 600 races this year, but new spending efforts will zero in on 17 battleground state targets, including some in Arizona, Iowa, Texas and Minnesota.

FILE - In this Friday, July 1, 2011, file photo, NASA Space Shuttle astronaut Capt. Mark Kelly, husband of wounded Rep. Gabrielle Giffords, D-Ariz., listens during a luncheon at the National Press Club in Washington. If Arizona Democrat Mark Kelly wins a seat in the U.S. Senate, he could take office as early as Nov. 30, 2020. A Kelly victory would shrink the GOP's Senate majority at a crucial moment and complicate the path to confirmation for President Donald Trump's Supreme Court nominee. (AP Photo/Charles Dharapak, File)

“We’re on complete offense this year thanks to unprecedented fundraising and tanking GOP poll numbers. For years, we worked with state partners to build strong infrastructure on the ground which will be the key to our success in November,” DLCC President Jessica Post told Politico.

Post explained that Democratic donors are really focused on the Senate right now, but the DLCC is hoping many will avert their attention to their level of the ballot.

She pointed out that "funds go so much further at our level of the ballot.”

In August, the Democratic Senatorial Campaign Committee raised $26.9 million, according to its FEC report. 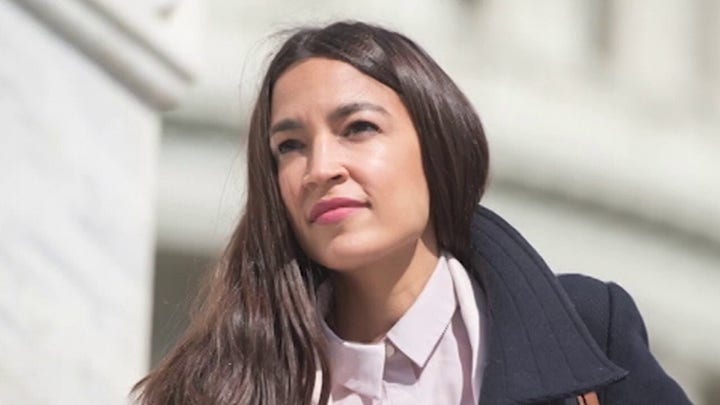 However, with last week's passing of Supreme Court Justice Ruth Bader Ginsburg, the party has seen an explosion of donations to Senate candidates.

Other outside Democratic super PACs and groups are also stepping up to help in key states. Forward Majority announced earlier in September that it would spend $15 million on highly contested races in Arizona, Florida, North Carolina and Texas.

The now purportedly purple Arizona remains a top target for Democrats, as they need to win two seats to flip the state House and three to gain control of the state Senate.

According to the FiveThirtyEight Senate forecast, Democrats are slight favorites to regain control of the Senate.